Open world RPGs aren’t exactly a novel concept any more. Whether it’s set in a sci-fi world or an epic fantasy, you can’t throw a rock without hitting a game in the vain of this genre. Yet, some stand out more than others. How and why does this happen? What we’re really asking is: Why is Witcher 3 so good?

Whether it’s applying the right type of oil before engaging a gryphon, or riding horseback on your way to Skellige, it’s hard to find a moment in The Witcher 3 that isn’t engaging. CD Projekt Red clearly took everything they learned from the first two games and polished every mechanic, every feature to a mirror shine.

Almost immediately, the game introduces players to an expansive set of abilities and skills. Players learn to manage and master over the course of this expansive adventure. Before long, players are countering attacks from large groups of enemies or playing a game of Gwent with townspeople like a pro.

There are few games available that continue to refine and expand gameplay the longer you play. However, CD Projekt Red does an amazing job of introducing new mechanics; each feature growing and expanding as players master their various aspects. All too often, modern games are filled with systems that pad gameplay time without truly expanding the experience. But everything in The Witcher 3 adds value and grows the world built for Geralt and the characters that exist with him. 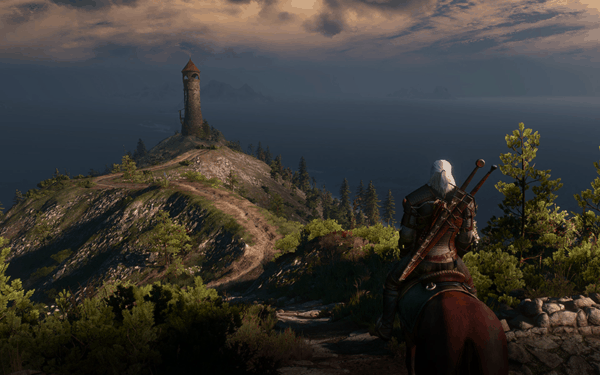 Speaking of world building, The Witcher 3 benefits from the amazing source material from Andrzej Sapkowski’s original books. The team at CD Projekt Red are clearly big fans of the Witcher novels. They have integrated the various stories from the source material into their game.

They have a passionate understanding of Geralt’s world, and have crafted a compelling main narrative that features some of the eponymous witcher’s most eclectic fellow travelers. The tale takes players to some major locations including the free city of Novigrad and the island nation of Skellige.

What’s more, the love of stories of The Witcher don’t stop with the main narrative. Even side quests, too often minor footnotes in RPGs receive extensive attention. Some of these smaller adventures involve complex narratives that don’t resolve cleanly or with a happy ending.

Every story in The Witcher 3 is interesting to discover and explore. And the world built by CD Projekt Red integrates these tales perfectly with the game’s best-in-class gameplay.

There is something greater than the sum of the parts that make The Witcher 3 an unforgettable experience. Whether it’s the perfectly polished gameplay mechanics, or the unforgettable collection of stories that flesh out the fascinating world, The Witcher 3 rises above almost every other action RPG like it to create a game that will be remembered for a very long time. And while you’re discovering everything it has to offer, make sure to check out some of our other guides. 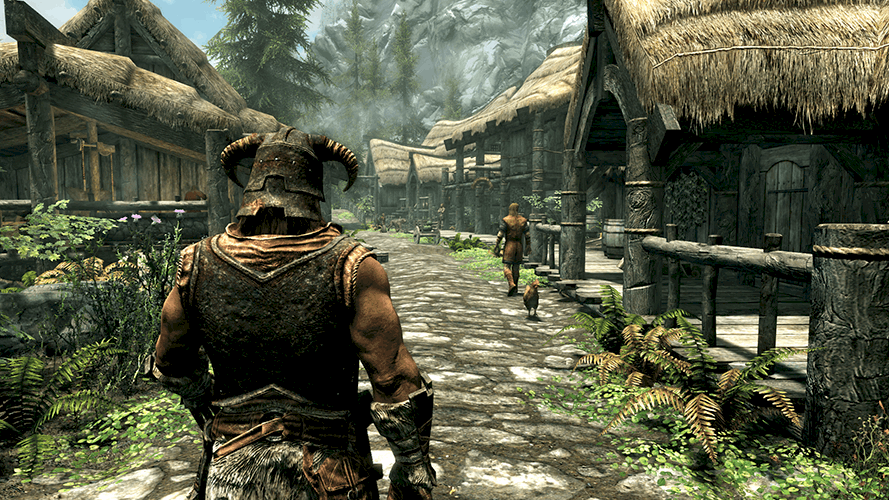 Fus Ro Sync: How to Turn V-Sync on in Skyrim

To say that Skyrim does strange things when you turn off v-sync might be the greatest understatement of all time. Whether it’s random explosions...

Glyphwords are a powerful enchantment added to The Witcher 3 in the Hearts of Stone expansion. Like Runewords, which affect weapons, Glyphwords bestow unique...