The whole point of the Civ games is to recreate what it’s like to run a major civilization. It’s only fitting that players have countless different ideas about the best way to proceed.

One of the biggest debates centers on the idea of whether you should play “tall” vs playing “wide.” Each method has unique advantages and disadvantages, so the war over which is best continues.

Curious what these terms mean for your own game? Or maybe you want to learn a new way to play? Keep reading as we settle the classic debate of Civ 6: tall vs wide! 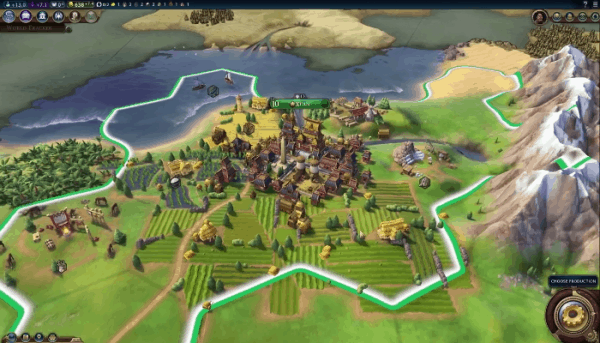 Unless you hang around on the Civ forums and study metagame strategies, you may not even be familiar with these two terms. Before we go any further, then, let’s define our key terminology.

What does it mean to play Civ 6 “tall?” Generally speaking, it means that you have fewer cities than you might otherwise have. Instead of putting all of your energy into expansion, you work hard on building a handful of cities and tapping into their ultimate potential.

We’re going to dive into this a bit more further in, but this conservative style of gameplay has a few advantages. For example, you’re less likely to anger the other empires when you aren’t aggressively trying to muscle in on their territory. 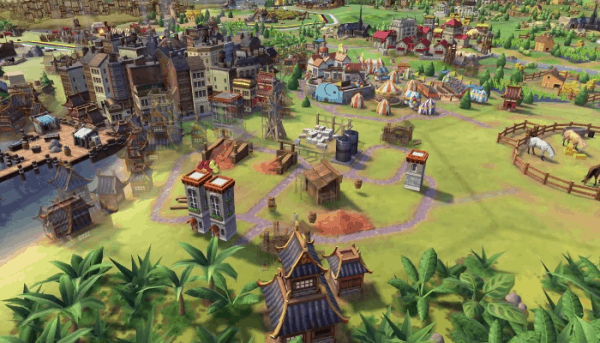 For newer players, this is usually the default way they play. That’s because most RTS games encourage you to expand early before you get outmaneuvered by your opponent. 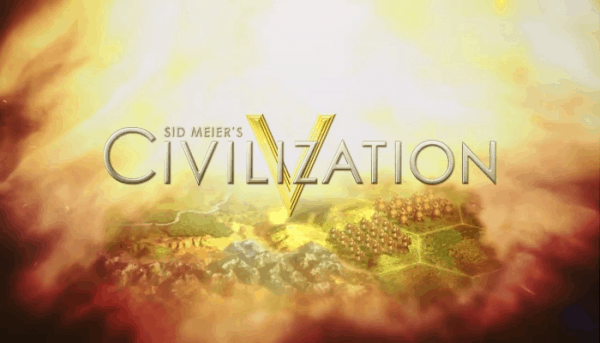 Those who have never played the Civilization series often think these games are essentially the same. However, each game has major changes from the one before it. Nowhere is that more clear than in the “tall vs wide” debate.

In Civ 5, there was no debate at all. That’s because competitive players didn’t have much choice but to play wide. For example, someone who didn’t have at least four cities by turn 40 was setting themselves up for failure.

When you played Civ 5, expanding your territory wasn’t just a matter of military superiority. That wide gameplay was really your best way to unlock science and technology options for your empire.

Therefore, tall gameplay was little more than an opening gambit for Civ 5 players (assuming they bothered with tall gameplay at all). With Civ 6, players got some major changes that have brought the tall vs wide debate back to life. 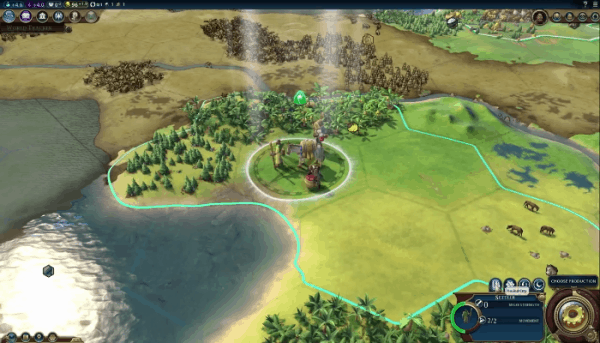 What, exactly, did Civ 6 change about tall vs wide? It all starts with science and technology.

As we said, wide expansion was really your only way to advance your science in Civ 5. That was because science was tied to population. In Civ 6, advancing science is more about managing the flow of your buildings, districts, and various special units.

On top of that, Civ 6 gave players more ways of achieving victory. The end result of this is that different playing styles and player goals will demand different approaches. Both tall and wide gameplay can be viable depending on what you are going for. 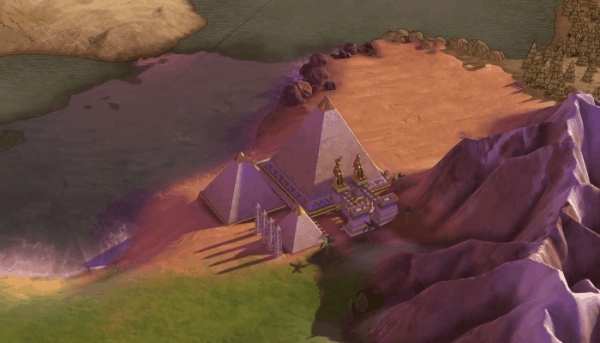 Are you a relatively new Civ 6 player? If so, we recommend the tall style for a number of different reasons.

The most obvious reason is that it gives you fewer cities to manage. When you’re still learning your way around the game’s new mechanics, you’ll have an easier time when there are fewer cities to juggle.

As we noted, tall gameplay will be less offensive to neighboring empires. You probably don’t want to jump into major conflicts as a new player, so this lets you take it nice and easy.

Finally, tall gameplay can help you achieve a scientific victory. 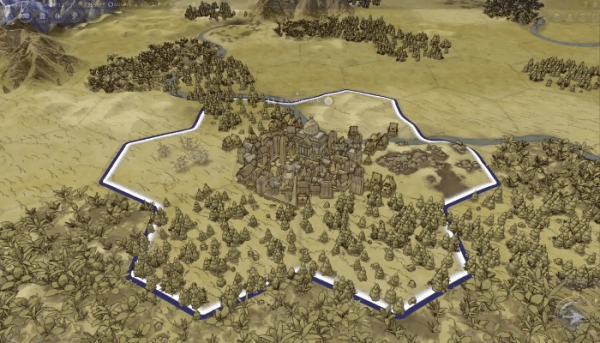 Do you like the idea of a scientific victory in Civ 6? In that case, playing tall makes a lot of sense.

With tall gameplay, you don’t have to focus your time and energy on expansion. That gives you more time and more resources to devote purely to scientific advancement and, eventually, a science victory. 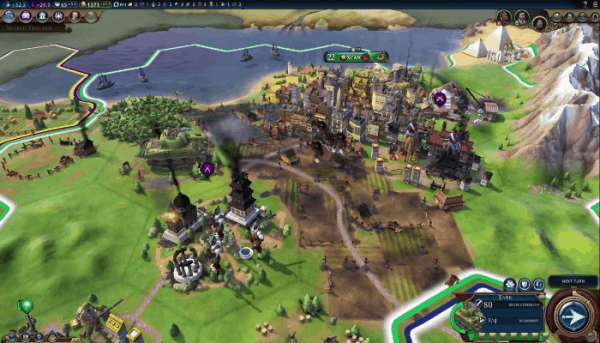 Remember when Alfred told Bruce Wayne that some men just want to watch the world burn? That describes a certain kind of Civ 6 player.

If you mostly want some carnage as part of your Civ 6 game, this is the way to go. If you have your eyes on the prize of a military victory, expanding your empire through wide gameplay is still the way to go.

Wide gameplay is also more of a challenge. As you become accustomed to Civ 6 gameplay, you might like to step out of your comfort zone and start expanding early on. 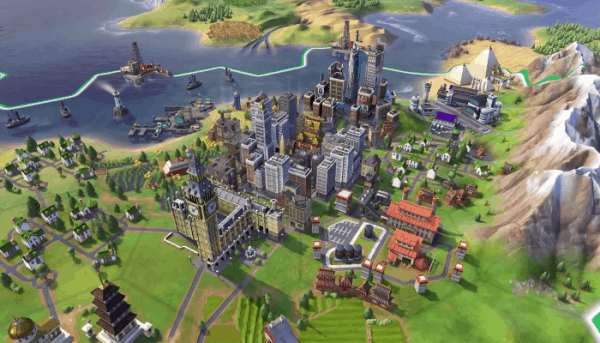 We’ve focused a lot on tailoring your playing style to your specific goals. But what if you want to keep everything a bit more flexible? In that case, you should stick with playing wide.

As you expand your empire, nothing keeps you from focusing on the buildings that further your scientific knowledge. However, if (and when) you encounter conflict, you’ll have the numbers necessary to triumph against other empires.

Now, this is not the optimal way to achieve scientific victory but the wide style gives you more versatility than tall, and that offers the flexibility some players really crave. 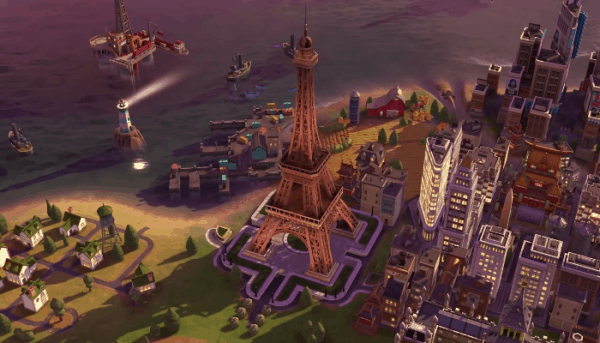 While tall vs wide each has certain advantages and disadvantages, there can only be one winner. For Civ 6, that winner is the wide playing style.

It helps assure a military victory without closing the doors to a scientific victory. However, a tall player is just one major conflict away from losing everything.

Now you know the different sides of the ongoing Civ 6: tall vs wide debate. But do you know how to improve your odds of victory each time?

It all comes down to choosing the right leaders for your game. If you’d like to know which leaders sizzle (and which leaders drizzle), check out our guide to the best Civ 6 Tier List.