The Civilization series is a great example of this. Civ 6 is the new hotness, and it has hundreds of hours of replayability. But longtime fans of the series can’t help but argue about whether it’s actually better than Civ 5.

Ready to end this debate once and for all? We’re going to compare these games over several key factors and then see which game is the best. 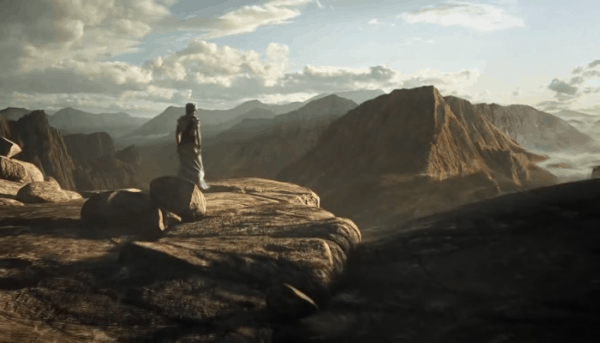 The first factor we need to look at is how casual-friendly each game is. However, the answer to this varies based on what kind of player you are.

For example, Civ 6 is more accessible to franchise newbies. The game has a clean and polished look, and it basically encourages you to expand (almost) as much as you want from the very first turn. Compared to the restrictions of Civ 5, Civ 6 is great for a new player who wants to hit the ground running.

However, returning players might not enjoy some of the major changes between Civ 5 and Civ 6. Put another way, if you’re really used to doing things the old way, the changes in Civ 6 can actually make the game a little less accessible.

That’s not necessarily a bad thing, of course. Franchise fans with long memories may remember that Civ 5 was quite different from Civ 4. If the franchise doesn’t change and grow, what’s the point of cranking out sequels?

The Power of Expansions 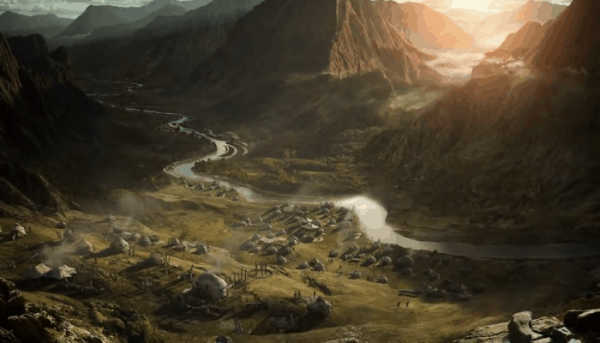 When you compare games, there are certain factors that might seem a little unfair to one of the games. Nonetheless, players must consider those factors before deciding which game is best.

A great example of this is the availability of expansions. As the older game, Civ 5 has far more expansions and fan mods than Civ 6.

That is important because expansions are more than just additional content. They also give developers a chance to balance the game and create a more engaging experience for everyone involved.

In practical terms, that means that Civ 5 offers more balanced gameplay along with a bunch more content. In this area, then, Civ 5 is a clear winner.

The Question of Price 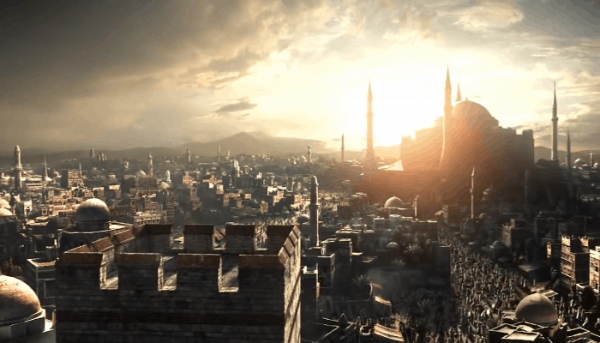 The next factor is an extension of the expansion factor. You must consider the price of what you’re going into. This is another category where Civ 5 beats out Civ 6.

While you can get a deal by buying during sale events, Civ 6 by itself typically costs $59.99. You can usually find the entire Civ 5 bundle for less than this (especially during one of those sales we mentioned).

If you’re a cash-strapped gamer, the math on this is clear. Playing Civ 5 gives you a chance to get more for less. That doesn’t magically make Civ 5 a better game, but it does mean you have a chance to get a lot more game for your money! 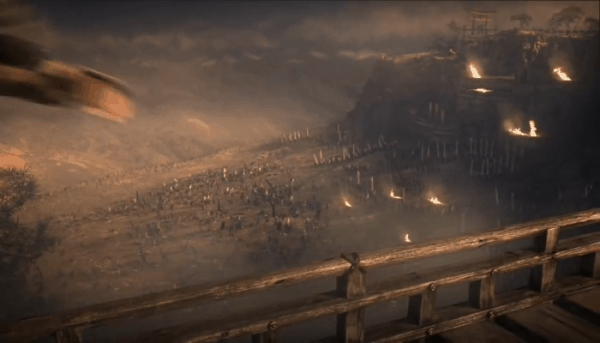 Remember when we said different factors matter more to different gamers? One of the best examples of this is the different AI powering your computer opponents.

In Civ 6, the AI is a lot easier to defeat than it was in Civ 5. This is especially noticeable when you play high-level games. Someone who mastered Deity in Civ 5 will absolutely stomp through the same difficulty in Civ 6.

Does this mean Civ 5 wins in this category? Not necessarily. Game difficulty ties pretty closely to accessibility, and easy AI is just one more reason that Civ 6 is newbie-friendly.

Furthermore, some players exclusively play multiplayer. If you are always throwing down against human opponents, then pushover AI isn’t going to be a dealbreaker for you.

Sometimes, new additions to a game franchise become a double-edged sword. This is something that Civ 6 players are keenly aware of.

For example, Civ 6 adds a new method of achieving victory (religious victory). It also throws things like civics cards and a district feature that can be a bit confusing when you first start playing.
At the end of the day, the franchise must balance features and complexity. While a bunch of new features can be intimidating, they have the net effect of giving you more options and more replay value.

When you balance the complex new features with easier AI, you get a game that enjoys the best of both worlds. If you want to really dive into a game with plenty of features and options, Civ 6 beats out Civ 5. 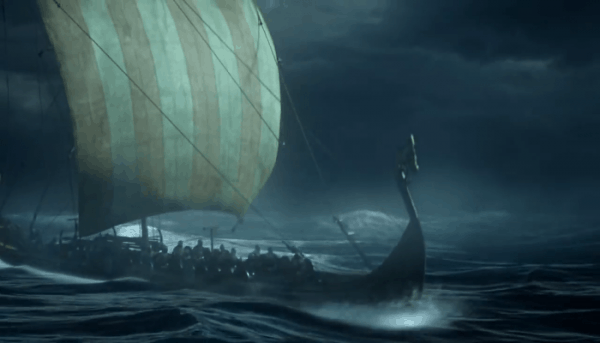 We touched on this earlier, but Civ 6 is a game that allows you to expand very early on. This is compared to Civ 5, which encouraged you to really build up existing resources before expanding your reach.

So, Civ 5 is best for tall gameplay, and Civ 6 is best for wide gameplay. Which game is better in this category comes down to your individual preferences.

When it comes to Civ 5 vs Civ 6, which is best? At this moment in time, we have to give the nod to Civ 5. While we love the polish, the features, and even the wide gameplay of Civ 6, Civ 5 offers a fuller experience. You get more for your money while also getting more of a challenge when playing against the computer opponents.

As Civ 6 gets more DLC, it may very well take the throne from Civ 5. If you’re a real Civ junkie, you can always play them both before moving onto other games like Civilization.

Governors were added to Civilization VI in the Rise and Fall expansion. Their primary purpose is to deploy to cities under your control and...

The whole point of the Civ games is to recreate what it’s like to run a major civilization. It’s only fitting that players have...