There seems to be quite a few games about the afterlife popping up on the Steam free-to-play list lately.

Maybe developers are just feeling a little morbid. Or maybe this just says something about the kind of games I choose to play. Either way, this week i’m reviewing “Summerland” from Fyre games.

If you’re not familiar with Fyre games, they’re a pretty common party in the free-to-play landscape. The company offers games like Into the Unknown, and Welcome to the Dreamscape.

This adventure indie game invites players to explore morality and the afterlife. You’ll be playing as Detective Matthew, as he relives the events of his past and discovers what kind of person who truly is. 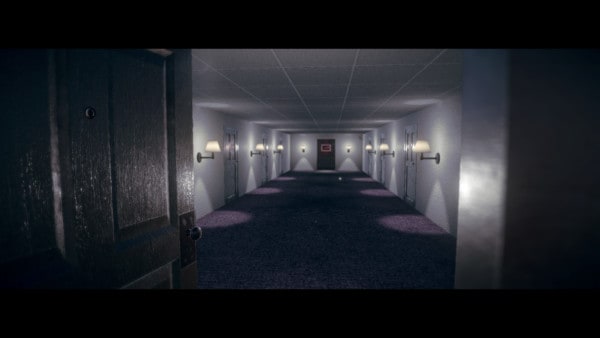 Fyre Games aren’t the best-known developers on Steam right now, but they’re good at what they do. Each of the free-to-play titles available is comprehensive and detailed in its own right. Clearly, the developers are making these experiences out of a shared sense of passion.

Summerland is no exception to the rule here.

All you need is a quick glance at the graphics to convince you that you’re dealing with something special. If you like story-driven gameplay and a lot of atmosphere, then Summerland will definitely appeal to you.

As I mentioned above, you start this game in the mind of Matthew. This is a detective that’s suddenly reliving the events of his past. You’re in a weird room when you wake up.

The door is locked, and there isn’t any furniture or décor around you – just a small rotary phone on a table in the center of the room. 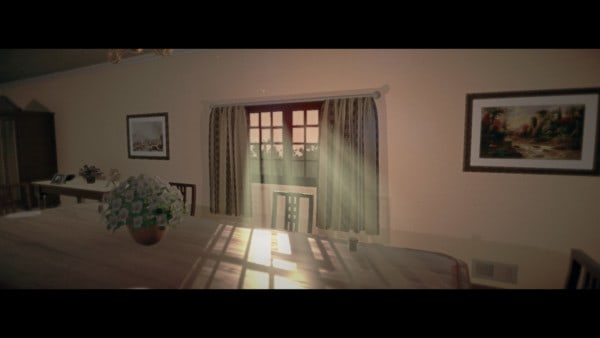 Suddenly, the phone starts ringing, and the only thing you can do is answer the call. Plucking the phone off the table brings you crashing into what appears to be your memories.

Each memory you explore takes you through a new door in your destination, unlocking new opportunities for exploration. However, these memories aren’t particularly easy to relive.

The more you search through your own mind, the more you uncover the more questionable ethical decisions you’ve made during your life as Matthew.

The whole of Summerland takes around 2 hours to play. But it’s enough to really give you a solid story from beginning to end. Those two hours of gameplay are packed full of stunning visuals, beautiful voice acting, and a seriously amazing soundtrack. Shout out to the Auric Echoes team for the music.

Summerland feels like a scavenger hunt as much as an adventure games. You’re looking for evidence on who Matthew really was, and what kind of afterlife you deserve – if you really are in the realm beyond. The questions of morality and the trials you go through are designed to make you think – and they do. The story is rich and emotional, and it’s enhanced by the fantastic voice acting work and the stunning soundtrack that go alongside it.

I think if you tackled this game at just the right moment in your life – maybe after a difficult event – it would probably be enough to make you cry. I won’t spoil it for you – but I will say that it gets pretty intense in some places. 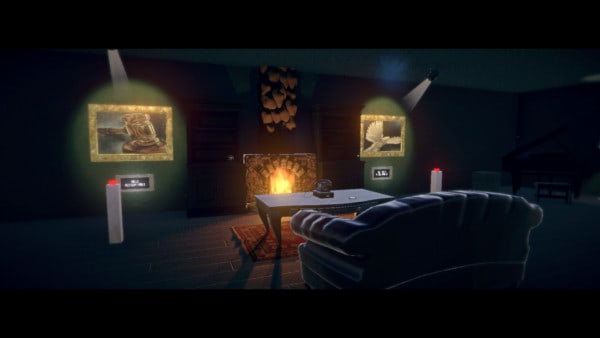 The composition of the game is truly incredible, particularly when you consider that it’s totally free. It feels like something you would expect to play on your console after spending at least $10 of your hard-earned cash. You can also really sense that the guy behind the story (Conner Rush), had a lot to say with this narrative.

There’s actually a little snippet of text from Connor on the Steam listing that tells you he made the game to deal with some existential “fears of death”.

As a walking simulator/adventure game, there’s not a lot to do beyond explore. You don’t have to waste any time learning about game mechanics or dealing with quick-time events. There aren’t any particularly challenging puzzles to handle along the way, or battles to win – but that doesn’t seem to be the point here. This game is going to make you feel stuff – that’s its main purpose.

An Interesting Take on the Afterlife

Most of us don’t like to think about death at the best of times.

But, the take on morality you get with Summerland is something different. 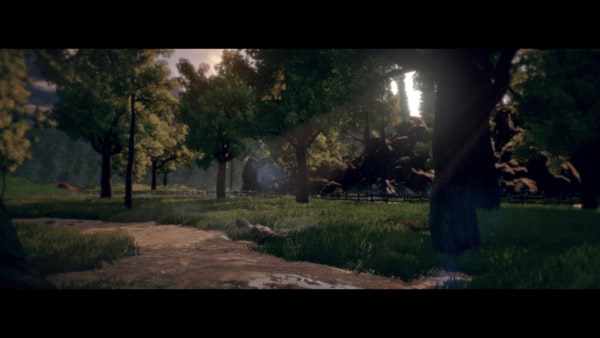 Ultimately, the title asks you to think about things like death and the worlds beyond in a way that’s somehow comforting and cathartic. That’s pretty important during the darker months of the years, when mental health issues skyrocket and a lot of people turn to games for a release, or a sense of freedom.

Still, you don’t have to be going through a personal crisis in your life to enjoy something Summerland.

If you start to feel like all of the talk about death and ethics is getting you down, you can always switch things up with a game of Frog Fractions instead.

If you decide that Summerland is something you’d like to play for yourself, it’s free on Steam now. You can play it here.

In this article:Free Games, Games on Steam, Summerland