Trying to figure out which game to play next? Both Europa Universalis IV and Crusader Kings II offer deep content, fun DLC, and a dedicated base of players.

Which game, then, is better? We’re going to compare these two titles in a number of areas to try to find the answer!

A Tale of Two Time Periods 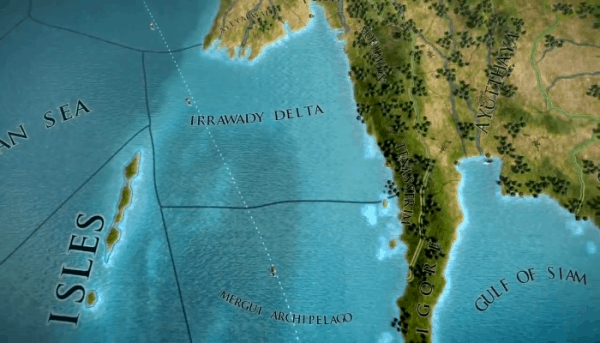 The first factor we need to look at is the time period of the two games. If you’re a history buff, this may help you decide which game to play first.

Relatively speaking, Europa Universalis IV is a bit more modern. In that game, you start between 1444 and 1821.

What does this mean for players? If you get a kick out of the medieval time period, CK2 is going to be your best bet. If you’d rather play through the Renaissance and see its effects on the world, you’re better off playing EU4. 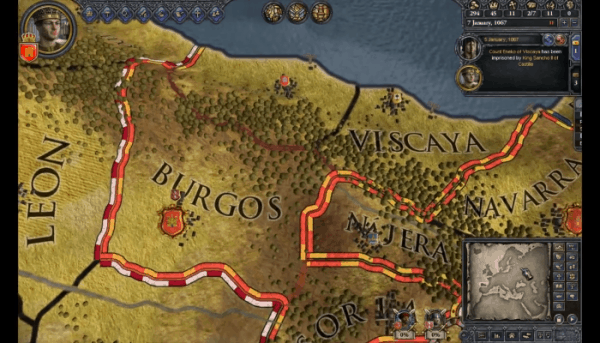 Are you new to strategy games in general? In that case, your biggest question is probably about which game is easier for beginners to begin playing.

Generally speaking, EU4 is a more beginner-friendly game. That’s because, for all the fun twists it offers, the basic gameplay is all about expanding your empire and conquering other people. In that way, EU4 is more accessible to anyone who has played a standard “expand and conquer” style RTS game.

Now, this doesn’t mean that EU4 is completely simple. There is a lot of micromanagement you must master to get the most out of the game. But the basic EU4 gameplay is much simpler than CK2, a game where you are forced to navigate very complex relationships and secret plots that require more subtlety than brute force. 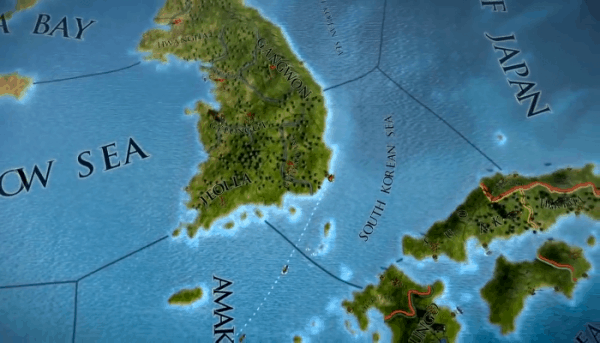 A related question newbies usually have: what is the learning curve for each game? It’s a good question because the answers vary quite a bit!

For better or for worse, EU4 has a far shorter learning curve. While it may take time to truly master the game, you can learn your way around basic combat, diplomacy, and trade very quickly.

CK2 has a much longer learning curve. In fact, veteran players often mention that they played the game for more than 100 hours before they really knew what they were doing.

That’s not necessarily a bad thing, of course. One person’s steep learning curve is another person’s extended gaming experience. But if you just want something you can mostly learn in a long weekend, EU4 is your best bet. 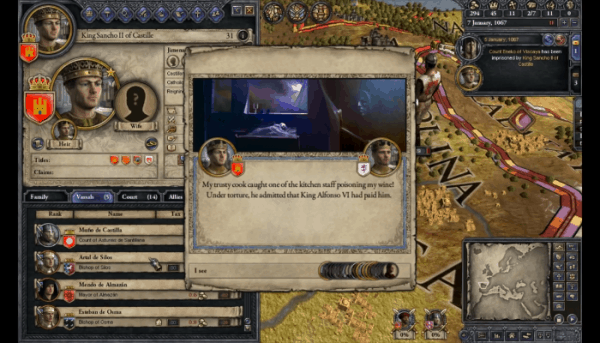 Part of what makes this comparison so difficult is that these are very different games. It is truly like comparing apples and oranges.

For example, EU4 is more of a traditional RTS game. You are mostly driven by numbers: the size of your forces, the number of your resources, and so on. It is a game about nations, numbers, and little else.

CK2 is basically an RPG. Most of your gameplay comes down to manipulating your relationships with other people. At the end of the day, your focus is on your family and your dynasty rather than an entire nation.

If you like RPGs, you’ll probably like CK2 a lot more than EU4. If you want something closer to a standard RTS experience, though, EU4 is your best bet. 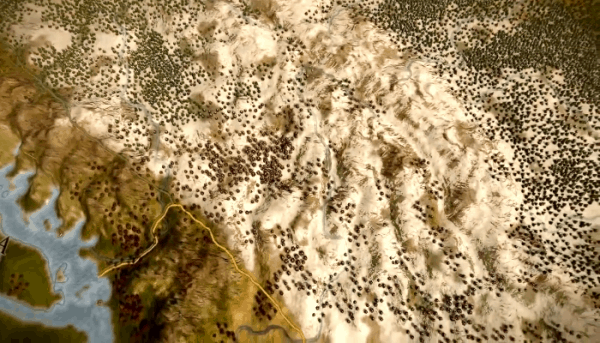 In real life, “micromanagement” has become a dirty word. No one likes to be micromanaged at work or around the house. But in the world of videogames, micromanagement can be pretty damn fun.

If you like the idea of managing even the smallest details of your nation, then EU4 is the game for you. Despite the relative simplicity of your goals, the gameplay still involves managing lots of small details. This includes trade, diplomacy, peace deals, and more.

With CK2, you can make things as easy or as difficult to manage as you want. If you don’t want the challenge of multimanaging a large nation, you can focus on smaller things (like political marriages) that are more interesting to you.
EU4 has multimanagment built-in. If you like flexibility, though, CK2 is the better choice. 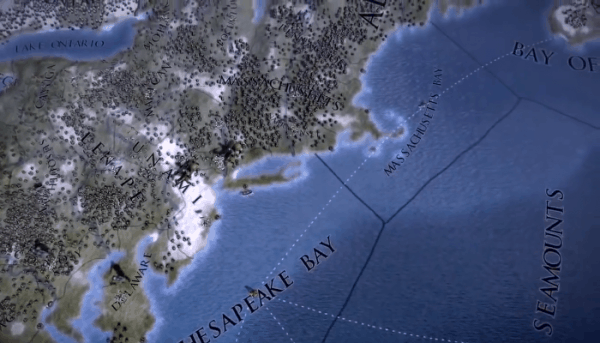 Part of the fun of these games is the world travel element. With the click of a button, you can help send your forces all across the world, all while enjoying some of the most important historical moments. 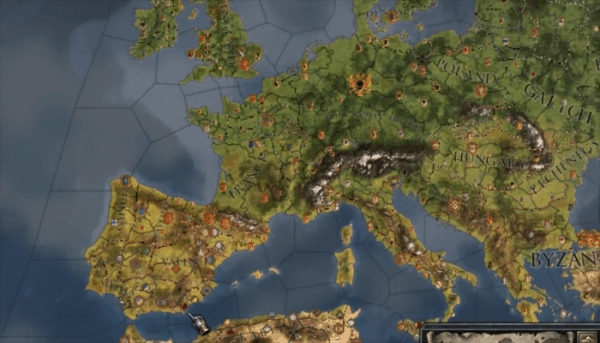 Now we come down to the big question: which of these games is the best? The honest answer is that it depends on what you want.

Personally, I prefer CK2 for those relation-based RPG options. It doesn’t really play like other strategy games, so the whole experience felt very original.

EU4, meanwhile, is a highly-polished version of your standard strategy title. It’s great fun and beginner-friendly, but it doesn’t really bring as many new ideas to the table as CK2. Innovative ideas go a long way to making a game unforgettable, and CK2 is just bursting with such ideas.

Now you have an answer to the debate of EU4 vs CK2. But do you know what’s next on your gaming schedule?

In this article:ck2 vs eu4, crusader kings 2, eu4 vs ck2, europa universalis 4 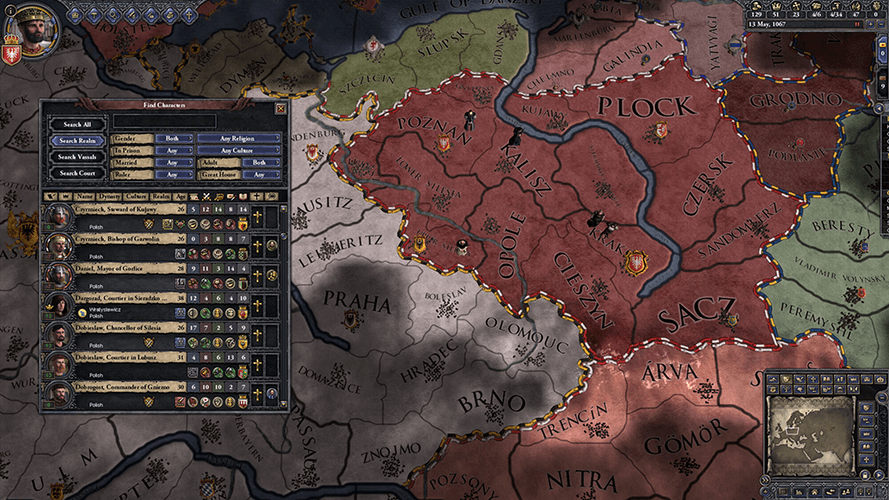 Crusader Kings II is a historical grand strategy by Paradox. You rule an ancient empire, working to make your country the greatest in the...