With the release of the Krieg and the Fantastic Fustercluck DLC for Borderlands 3, we thought it would be a great opportunity to take a look back at where Krieg got his start. Everyone’s favorite psycho vault hunter remains one of the most unique of all of the playable characters, and we put together what we think is Borderlands 2’s best psycho build!

Krieg’s action skill sends him into a bloodthirsty rage where he drops his guns, grabs his buzz axe, and proceeds to wreak bloody havoc on his enemies. To stay true to this premise, we’ve put together a skill point allocation that emphasizes the use of Krieg’s preferred weapon to the fullest.

First off, we’d like to give a shout out to Borderlands 2 skill calculator for their amazing tool. In the years Gearbox supported the looter shooter, they eventually increased the level cap to 72. We’ve used all 72 points and organized the skills we chose in the order that we think will be most effective at each level. 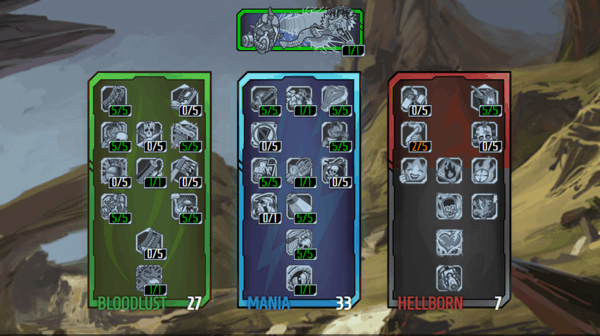 To keep things simple, allocate the maximum number of points per skill before moving to the next one.

There you have it, Borderlands 2’s best psycho build! If you haven’t played Krieg before, now is a great time to get started. While you’re at it, make sure to check out our other Borderlands guides!