For this week’s game review, we’re going to start with a little history lesson.

The Chernobyl nuclear disaster of 1986 was one of the most horrific tragedies of the last century. It destroyed the lives of countless people and created a space that continues to be uninhabitable to this day. Yet, despite the terrible outcomes of the disaster – it could have been so much worse.

If you’re familiar with the story (or you’ve watched the popular drama), you’ll know that an experiment caused two massive explosion in the Chernobyl plant Unit 4. Two people were instantly killed, and another 29 died in the following months. On top of that, thousands of people were affected by the radiation that the nuclear disaster created.

The fires that the explosion caused were put out pretty quickly – but the workers then discovered a much bigger problem on their hands. The reactor was melting down (still) in Unit 4. Underneath that reactor was a huge pool of water that would have led to a much larger explosion.

We’re talking a completely destroyed power station, vast amounts of radiation, and the death of countless people. Heck – half of Europe could have been radiated by this explosion.

So, who saved the day? 3 men named the Liquidators.

Explore the Lives of Three of History’s Heroes

Liquidators is a free game on Steam, created by 1986 CL3. The title provides players with a chance to see what life might have been like in the final days of the 3 brave men that averted a bigger Chernobyl disaster. The men: Valeri Bezpalov, Alexei Ananenko, and Boris Baranov volunteered for a suicide mission. 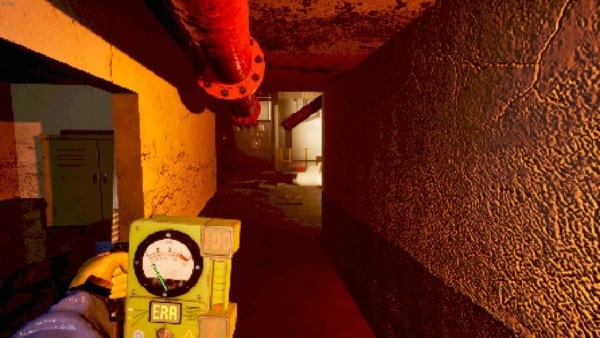 They went to drain the water trapped under the Chernobyl reactors in the aftermath of the blast, exposing themselves to deathly amounts of radiation. Despite many people believing that the team would never make it out alive, all three returned from their quest, and two are still alive right now.

In Liquidators, the game, you have a unique opportunity to recreate the heroic act of the 3 men we mentioned above. It’s your opportunity to see first-hand how these incredible people managed to contain a catastrophe and stop a disaster from becoming much worse.

The game is based on true events, with a first-person survival horror style that will have your heart beating faster in no time. You get to travel into the radioactive tunnels of the blast site, doing your best to avoid too many issues as you keep your eye on your Geiger counter. 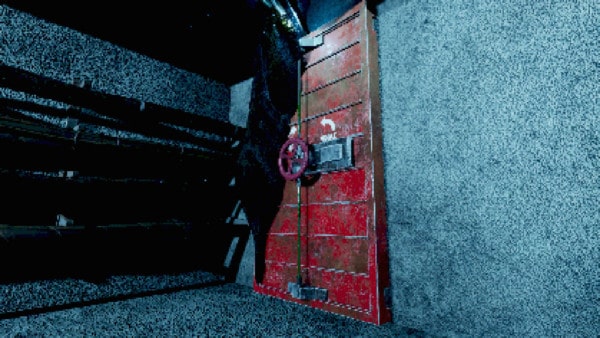 Each of the three liquidators that you can play with comes with their own set of skills. One has more stamina, while another is small enough to climb through vents. That means that you have various ways to tackle the challenges and puzzles that stop you from completing your mission.

The aim of the game is to reach the valves successfully and safely underneath the reactor to drain the excess water underneath. Unlike in the real world, where all three men made it back from their mission, whether our heroes survive in this game will depend on your choices.

A Horror Based on Real-Life Tragedy

The premise of the Liquidators game is pretty simple. You have to reach and turn off a series of six valves in a dark bunker. Unfortunately, getting to the valves isn’t easy. You’ve got to navigate every area carefully. If you fall in the water in your heavy equipment, you drown. If you touch a pile of molten metal – you’re gonna burn. Plus, there’s radiation absolutely everywhere.

While you do have a flashlight, higher temperatures in the bunkers will shatter them, so you have to grope around in the dark to find your way. To make things even more nerve-wracking, the game constantly saves, so there’s no way to go back if you make the wrong decision. You have to live with every choice – which could mean life of death. 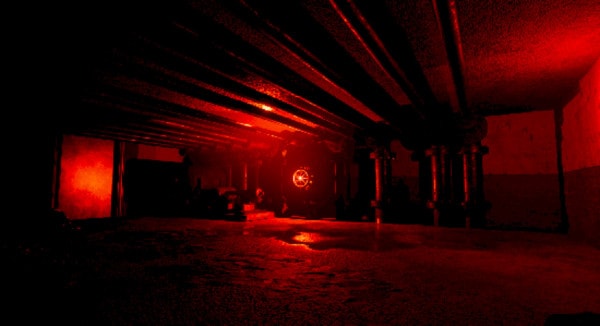 Though incredibly morbid and tension-filled in a lot of areas, there are some fun and exciting parts to Liquidators too. I liked the fact that each person has their own skills. You can rewire panels with Alexei (the electrician) to get light into rooms. Valeri is slim, so he can get through air ducts and help you find safer paths. Boris is great for charging through high-radiation areas thanks to his endurance.

You could just barrel through using one character but switching between people and taking advantage of their abilities makes everything more fun.

Another bonus of this game is that it’s not just mindless horror. There’s some puzzling challenges to overcome in this title, and it’s fun to have to put your brain to the test at times. The fact that every decision is so life-threatening makes it so much more satisfying if you manage to get out of the bunker without killing anyone.

The art style in Liquidators contributes to how tense the game actually is. The corridors feel claustrophobic enough as it is, then there’s a thick layer of extra pixilation that makes you feel like you’re wading through fog. The slight blurs around the edges of your vision makes you feel like you’re in those hallways, struggling to navigate with your bleeping Geiger counter.

You can turn the pixilation filter off if you don’t like it – but I think it adds something to the flavor of the game. There’s also a lot of other options that you can play with, but sometimes the settings go back to default mode when you finish a run – which is a little pesky. 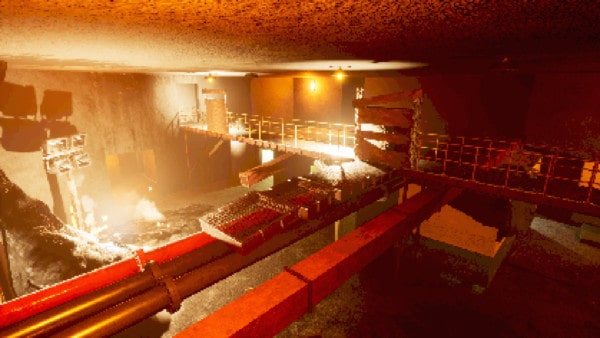 I’m also a huge fan of how important the choices are in this game. You can leave your downed comrades behind when they succumb to radiation, or you can pick them up and risk your own stamina. Making tough choices is a big part of this game.

Another bonus is the fantastic soundtrack, which layers an extra sense of panic and horror into the experience. Combined with the ticking Geiger counter and the sound of metal clanging alongside your labored breathing, the sound really helps to convey a sense of struggle.

One thing I didn’t appreciate as much was the flashing lights that seem to be pretty common throughout the entire adventure. I can see why they added that element – to improve the immersion – but it did give me a bit of a headache after a while.

Liquidators isn’t a fun frolic through gaming like Frog Fractions and Animal Crossing. This is a tense experience that really weighed on me from time to time. Every moment in the bunker feels more stressful than the last as you struggle to find the right route to each valve. However, overcoming the challenges is extremely rewarding – and well worth the effort. 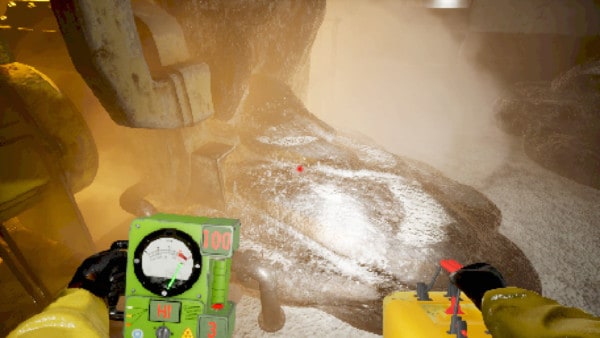 From a historical perspective alone, the Liquidators is worth checking out, just to pay homage to the three incredible men that inspired the story. If you enjoy the game, you can also donate to the victims of the Chernobyl disaster at the developer’s request.

Even if you’re not too interested in the history, though – this game is still fun. I’d definitely say you should give it a try if you’re looking for a tense, free to play title.