To put it mildly, Stellaris is a game with many moving parts. And changing out those parts can completely transform the way you play.

The best example of this are the ethics in the game. Your empire’s ethics control how you play and manage your empire. It makes sense that players spend so much time arguing over which ethics are better than others.

How can you decide on the best ethics in Stellaris? Keep reading to discover our definitive guide! 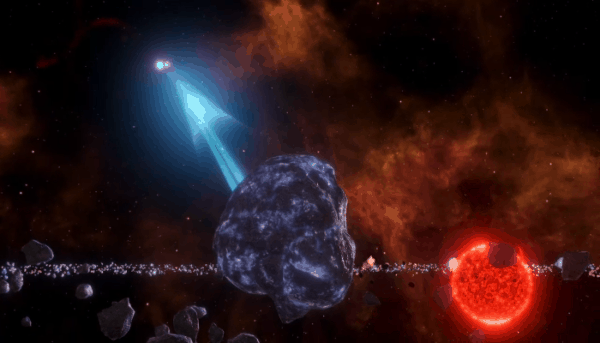 Your idea of “best ethics” will largely come down to your individual playstyle. Materialist ethics, for example, are great for players who rely on technology.

With the +5% research speed, you can beat other empires to the punch on technology. Materialist also reduces the cost of robot upkeep. That makes it easier for you to assign jobs to robots and even pursue handy civics such as Technocracy.

The only downside to this is approach is that you’ll need to beware a rebellion from your robot workers. But the benefits of Materialist ethics ultimately outweigh this drawback. 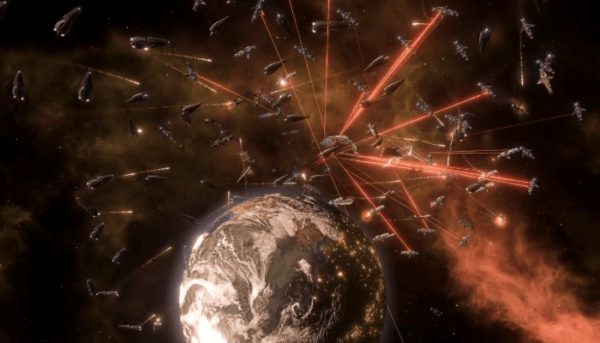 Not every Stellaris player sticks to the same strategy and playstyle for each game. So, what ethics should you choose if you want to keep all your options open?

Xenophobe ethics are good because they make your empire more agile and versatile. The reduction in influence cost means you can expand early and often. And you get all the benefits of enslaving and even purging your populations while still being able to use specific aliens for specific tasks.

Sure, it may feel icky playing as a bigoted slaver. But we can’t deny these ethics make your Stellaris empire strong and versatile. 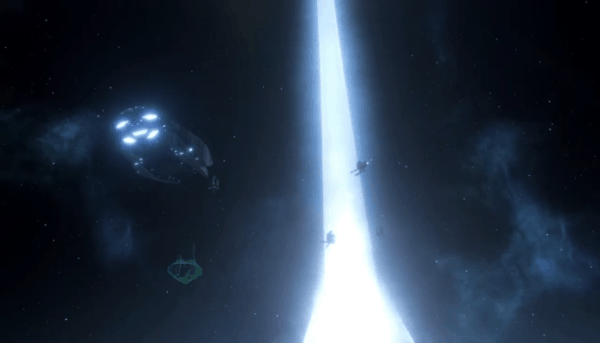 Not wanting to play as an alien-hating empire? Well, you can go full-on alien-lover with Xenophile ethics.

The +10% trade value makes trading a breeze. That’s great for playing tall and building up the megacorps you’ve been dreaming of.

These ethics come with diplomatic perks as well. But our favorite part is that you eventually get the Xeno Compatibility Ascension perk. It lets you mash different species together into something bigger and better than the original species involved.

Trade value plus a chance for a bit of mad science? Count us in! 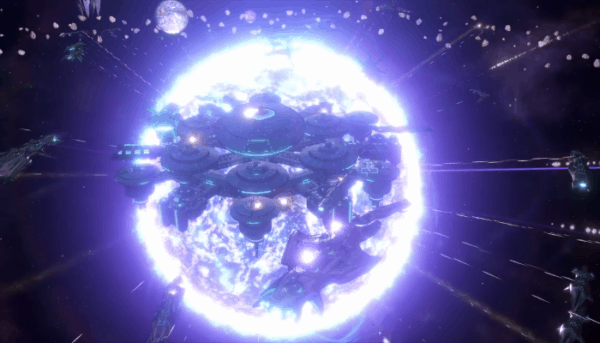 Why should you consider Egalitarian ethics? The biggest benefit that it has to offer comes in the form of influence.

With the +25% faction influence gain, you get access to a game-changing amount of influence as you play. This is on top of a +5% specialist output helps you tilt the balance of power in your favor.

Ultimately, the final choice for best ethics comes down to your own preferences. Try them all and see what goes best with your style!

Best Ethics in Stellaris: What’s Next?

Stellaris has a growing library of awesome DLC. To help you pick the best content, we put together the ultimate guide to Stellaris DLC!