Since its launch in 2013, Europa Universalis IV has seen a plethora of DLC releases for it that has greatly expanded the core game. We’d say pick up everything you can but since that could potentially run you over $200, we decided to take a look at what we think are EU4’s best DLCs. 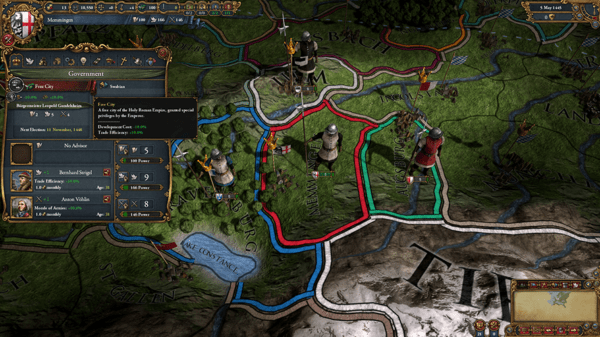 This expansion is the very first item on the list because of the nearly essential Provincial Development mechanic introduced with it. It’s hard to find an EU4 player who chose NOT to use Provincial Development in their playthroughs. Looking beyond this fundamental mechanic, picking up this DLC grants you access to new Buddhist mechanics, and tons of new events and play options for different religions and government types. If you only buy one expansion, Common Sense is the one to get. 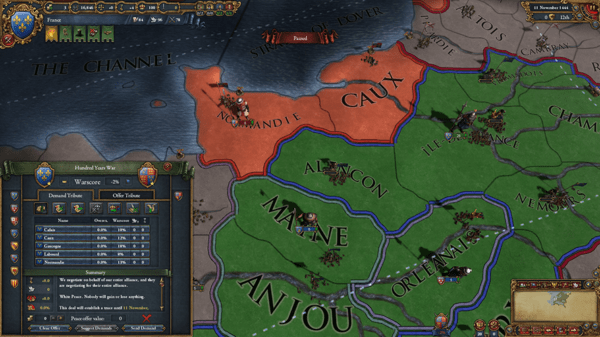 If you like conflict and war, Art of War is the expansion for you. The addition of the EU4 versions of the 30 Years War (Religious League War) and the Napoleonic Wars (Revolution Target event) provide amazing opportunities to test out your military strategies and continent-spanning conflicts. In addition, there are several new Casus Bellis added to the game as well as several other mechanics like the ability to set up army templates to streamline your military building process. If this isn’t the most important DLC in the game, it’s definitely in the top three. 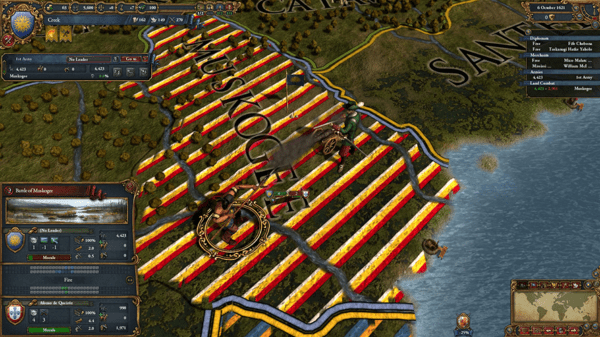 The main draw for us with Conquest of Paradise is the ability to randomize the shape of the North American continent with the Random New World mechanic. It can be a bit gimmicky. However, if you’re not playing a deeply historical game, the ability to randomize North America produces some fun, unique challenges. The game also fleshes out the cultures of North America. We find it extremely entertaining, as the cultures located there have a way of life that differs greatly from continental Europe. 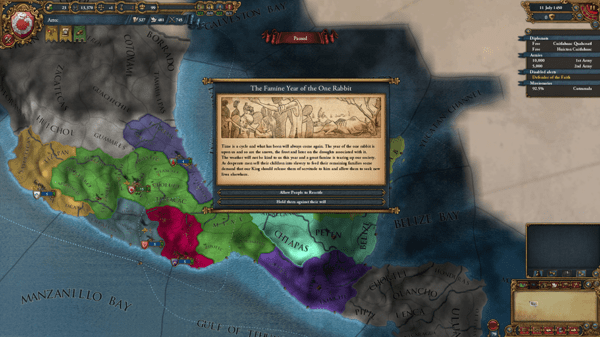 If you liked the Random New World mechanic from Conquest of Paradise, you should definitely pick up El Dorado. That way you can take full advantage of the Nation Designer feature included with it. You’ll be able to paint your own nation onto the map. Then you’ll get to select its name, stats, starting provinces, culture, and even religion. In addition, El Dorado fully realizes the various cultures of Central and South America. 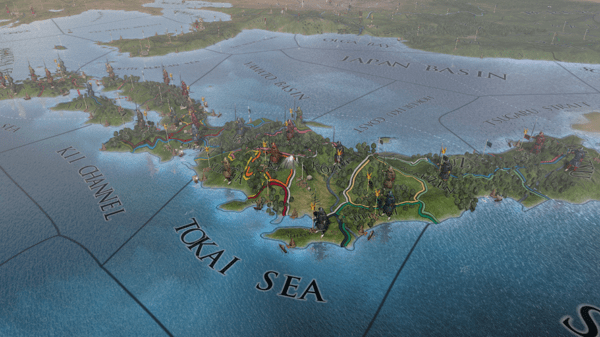 If you find East Asia as fascinating as we do, then Mandate of Heaven is a great expansion. This DLC adds the ability to play in and around countries like Japan, China, and Korea. Mandate of Heaven also features several new mechanics like region-specific religions and government types. Additionally, the Diplomatic Macrobuilder lets you customize several diplomatic actions. This streamlines the process of negotiating with neighboring nations and rivals. It’s a great mechanic if you plan on doing a lot of international trade and negotiations.

The five pieces of content above are what we consider EU4’s best DLCs. If you’re looking for more tips and tricks, be sure to check out our amazing guides!