As with most Paradox Interactive grand strategy games, the ability to declare war is bound to decrees known as Casus Belli. These justifications for war are put in place to make sure that players and AI alike aren’t constantly attacking each other without cause.

To help you understand the nature of war making, we’ve put together a guide on how to declare war in CK2.

Before you can make the diplomatic action of declaring war, you need to have a Casus Belli. If you’re familiar with Paradox Interactive’s style of grand strategy, this diplomatic concept should be familiar. Crusader Kings II is special though, in that the main way you take territory in the game is through warfare.

As expected, this means there are arguably more Casus Belli in CK2than in any other of Paradox’s 4X strategy games. Declarations of war come in four basic types: Claim, De Jure, Invasion, and Holy Wars. You can have multiple Casus Belli for each target you wish to battle.

However, we recommend caution with Holy Wars. They tend to draw in many neighboring states that have the same beliefs as your enemies. 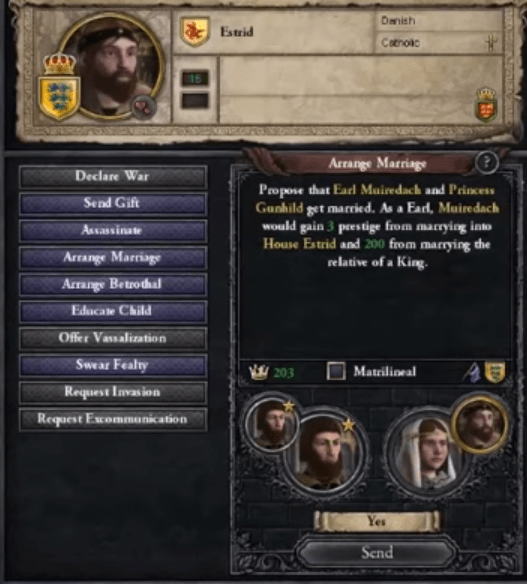 Once you have a Casus Belli in place, it’s time to declare war. However, though the mechanics are as simple as heading to the diplomacy menu and declaring war on the neighboring nation you want to attack, there are still several requirements you must meet before that Declare War button is not grayed out.

For your country, you must not be imprisoned by another country, you can’t have any army levies in place, and you must not be bankrupt. Additionally, your target must meet several conditions.  Things like the domiciles of family members, betrothals, status as allies, and more, all factor in to whether or not you can begin your attack.

These conditions are in addition to the Casus Bellis you use to make the declaration in the first place.

To win a war, you must get your Warscore up to 100%. At that point you can enforce your country’s demands as defined by your Casus Belli. You can also offer a peace, which comes when your enemy surrenders, or if your two countries mutually decide on a White Peace. If you obtain a White Peace, all parties involved in the war basically act as if the conflagration never occurred. It’s relatively rare to see, but it does happen from time to time.

How to declare war in CK2 is more complicated than many of Paradox’s grand strategy games. However, if you follow the steps above, you’ll be well on your way to conquering the known world.

Make sure to check out our other CK2 guides while you work toward world domination. 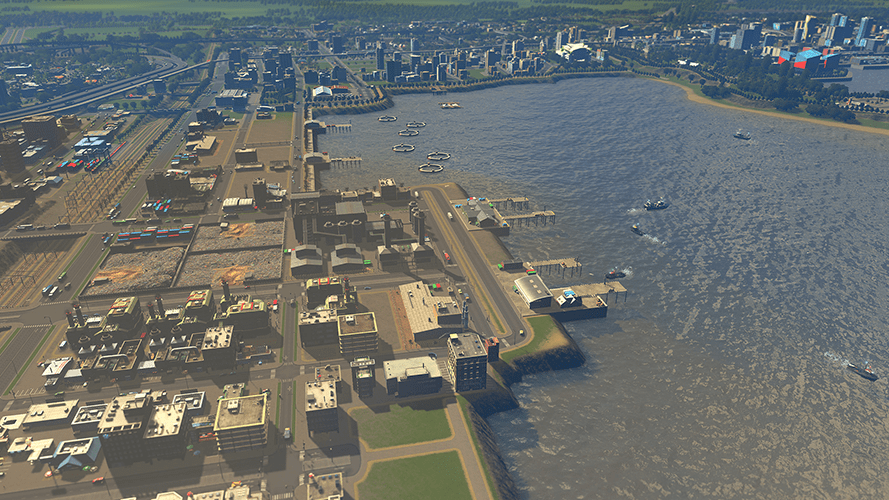 How to Delete Saves in Cities: Skylines

In Cities: Skylines, how do you delete saves? It’s a question that feels like you shouldn’t have to ask, yet here we are. Unfortunately,...