If you’ve played Call of Duty: Warzone at all since launch, you’ve probably hit a point where the game starts lagging out. It’s not a consistent issue, and unlike some of our other Warzone guides, there isn’t a clear solution for how to fix this problem. Still, there are ways around the issue, so check out our guide on COD Warzone Lag Spikes: Four Ways to Fix.

Usually, we start these guides with a reminder to update all of your computer software, drivers, etc. However, our research has indicated that this problem occurs regardless of how up to date your computer hardware is.

Instead, the simplest place to start is by checking the Internet to see if lots of other players are currently having an issue with Warzone lag and latency. It seems like a crazy suggestion, but honestly, since there isn’t a clear solution to this problem, simply choosing not to play if there are a lot of issues going on might be the best way to save yourself some frustration.

Times that you’re most likely going to see these lag issues is right after an update, during a major event, and at the start and end of Seasons when the action is the most intense. Keep that in mind when you boot up the game. 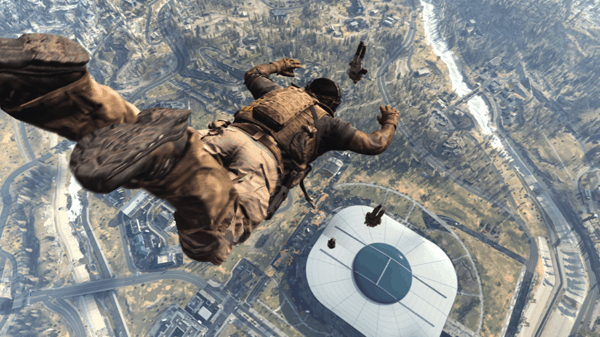 The recommended settings for Warzone include having a hefty 16 gigs of RAM on your machine. Though the game runs well enough with as low as 8 gigs, most people we saw struggling with this issue, as we did our research, had below the recommended amount.

Though it’s not an ideal solution, we heard from many sources that simply increasing your RAM to 16 gigs helped significantly with latency and lag issues on Warzone.

Move Your Page File to an SSD

Check out our other guides on tips for tweaking your virtual memory, but here is another tip. If you have a solid-state hard drive, move Window’s page file to that drive instead of a traditional disk-based hard drive. The read/write time of SSDs are significantly faster, and will almost certainly help Warzone access its rather hefty need for VRAM.

This is the last resort, because if you’re playing games on PC, generally speaking, part of the fun is to see how hard you can push your system. Unfortunately, it seems like Warzone (as we’ve mentioned in other guides) seems to hate heavy-duty PC rigs.

Something that kept coming up over and over as we looked into this issue is framerate. Generally speaking, the higher players had their frame rate set to, the more latency and lag they reported. Dropping your FPS to around 80, or maybe even 60 (if you can tolerate it) is an extremely simple fix, though we understand the potential impact it might have on tournament level play.

There you go. Unfortunately, there isn’t a guaranteed fix for this particular issue. But the tips above should give you an edge in dealing with this particular COD issue. Now go get back into the Warzone! 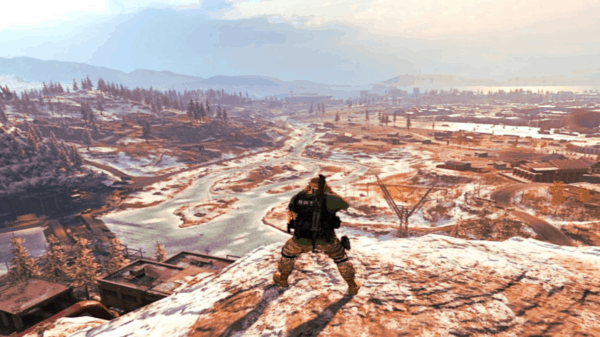 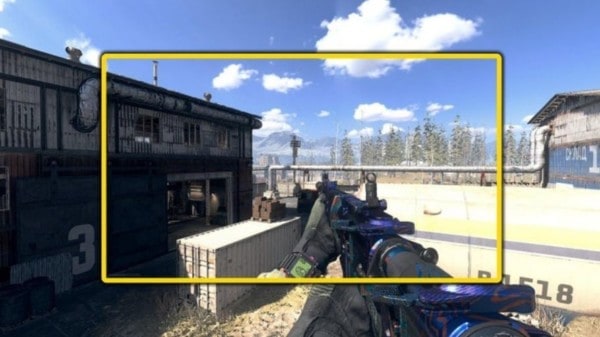 Warzone: How to Change Field of View

As with all first-person shooters, Call of Duty: Warzone players rely heavily on what you can actually see on the screen. After all, how... 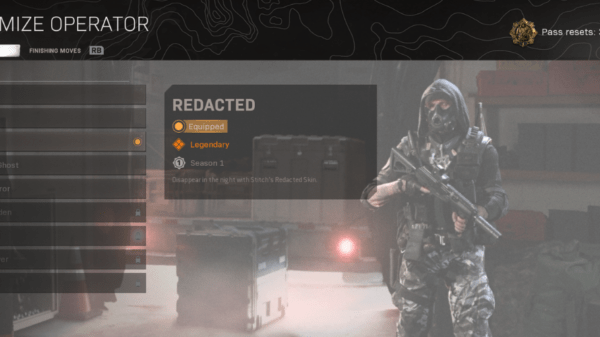 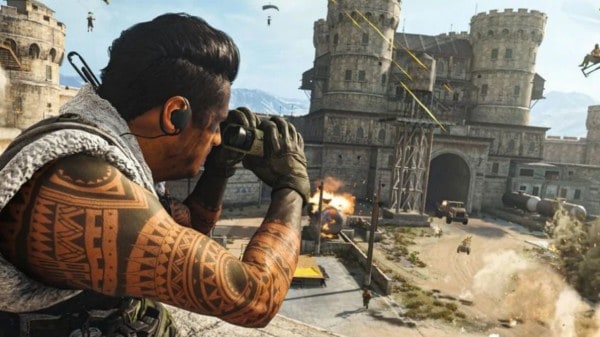 How to Change Name in Warzone

A lot of the time, once you choose your name in a video game, you’re stuck with it. That isn’t the case with Call...