Call of Duty: Warzone is a pretty fun title. It’s engaging enough on its own merits, and we love that it provides a more realistic battle royale experience than games like Fortnite or Apex: Legends.

However, we don’t love the game’s annoying bugs. For example, there are times you win a hard-fought Warzone game and it doesn’t register your win.

So, what causes this issue, and how can you fix it? Here’s what you need to know to fix an issue with COD Warzone wins not counting.

When it comes to fixing the issue, we’ve got some good news and some bad news. The good news is that this bug seems limited to the Playstation 4 version of the game.

And, as detailed below, we’ve got multiple ways to fix this PS4 bug. The bad news is that other versions of the game have their own annoying bugs. Just ask the PC Warzone players dealing with packet loss issues each day.

If you want to fix it on PS4, here’s what you’ll need.

Make Sure to Stick Around

The most common cause of this bug is very simple. It has to do with the victory cinematic you see after the game.

After you in Verdansk, the game plays a cinematic of a helicopter touching down. After that, you see some credits and then see your operator take to the skies.

If that doesn’t ring a bell, then this is probably the source of the issue. If you don’t stick around and watch that cinematic, then the game may not register your victory.

Next time you win, be sure to check out the entirety of the cinematic and see if this fixes things. If not, then you need to proceed to the next step.

Sometimes, simply watching the cinematic doesn’t do the trick. If your wins still aren’t counting, then you may need to tweak a few settings on your PS4.

For a few players, the key has been to go into their profile from the “Storage” section under Modern Warfare and then delete it. For whatever reason, this often helps to fix the process.
But what if that solution doesn’t work, or you have an issue on Xbox One or PC instead of PS4? One of Activision’s official recommendations is to clear out your cache data. This is because such data may become corrupted and have unexpected effects on the rest of your game.

Before you clear anything out, though, you may want to give it a bit of time. In some cases, it can take a full 48 hours for your victory to register!

If none of this works, or you have a different issue altogether, you should bite the bullet and contact Activision for support.

Wins Not Counting in Warzone: What Comes Next?

Now you know how to deal with wins not counting in Warzone. But what if another annoying error crops up?

Just to be safe, check out our guide to fixing VRAM usage errors in the game. 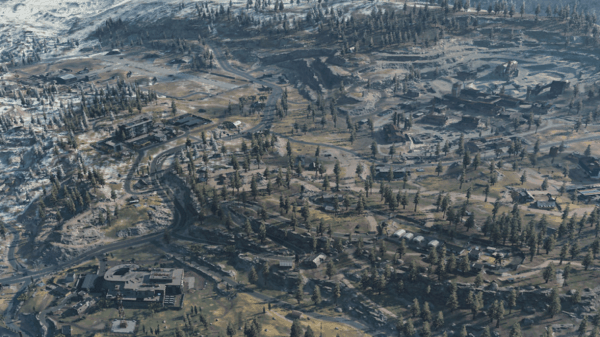 Warzone is a fun and community-driven game for today’s Call of Duty fans. People love this title for its ever-changing challenges and missions. Unfortunately,... 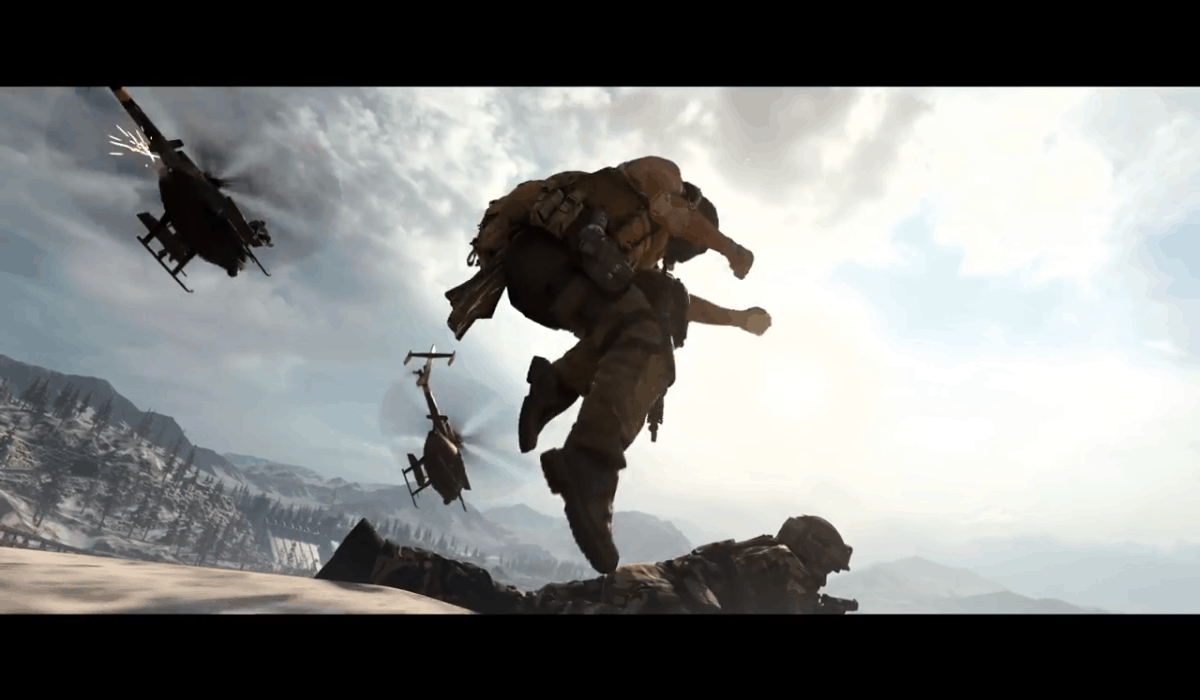 What if your biggest enemy in Call of Duty: Warzone was completely invisible? No, we’re not talking about snipers with really good camouflage. The... 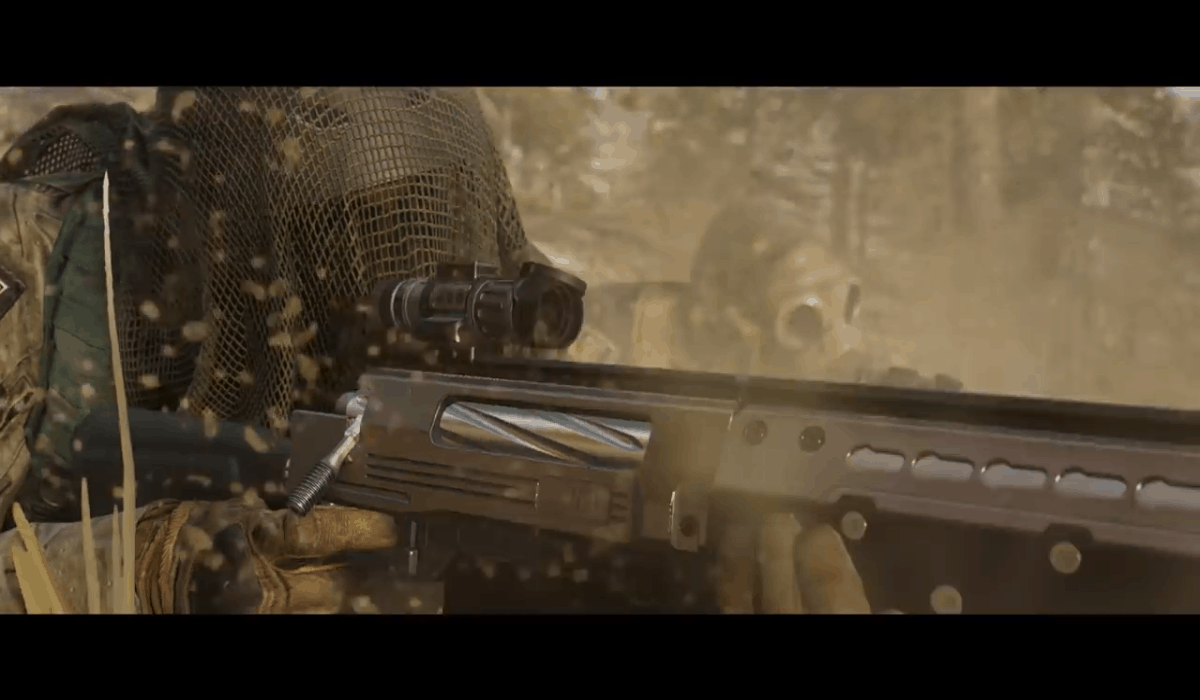 Call of Duty: Warzone is a fun game where you can test your mettle against the enemy team. Victories feel sweet because everyone is...