The Borderlands saga began with its first release in 2009 and quickly became popular. The mix of role-playing and action, coupled with the intriguing skill trees and the rewarding quests, made it an instant hit.

Its second installment, three years later, expanded on the premise and was even better received. The game remained mostly the same, but the available characters changed. Even today, many players may have doubts about the best solo class in Borderlands 2. That includes those who played the earlier episode, so don’t feel alone!

One of the main sources of confusion for new players is reading about classes, but only seeing characters. It’s actually pretty simple: they’re one and the same. Every single character represents one class, so saying Maya or the Siren is pretty much the same. Indeed, you often see both terms used together, as in Maya the Siren. It’s sort of like Sonic the Hedgehog or Ecco the Dolphin. Unlike classic RPGs, there is no way to mix them up, and the names are also set in stone. You cannot name a character after your Uncle Oswald and assign him a class of Healer.

That may seem limiting, but it’s not. Each character/class has its own special skills, that you can upgrade as you play. This gives you a high degree of freedom on how your character develops, and ultimately on how you’re going to approach the game. It also allows you to change course as you go, within reasonable limits. All you have to do is focus on the skills that work best for you, and upgrade them when you have the chance.

This system also brings another benefit, by allowing you to play the game multiple times in completely different ways. Trust us, tiptoeing through the environment as Zer0 the Assassin is nothing like smashing your way through as Krieg the Psycho! This is one of the reasons why the Borderlands games are so popular, even after a decade. They just never get old, and it’s really difficult to mess things up so badly that your playthrough grinds to a halt.

How Do Skills Work? 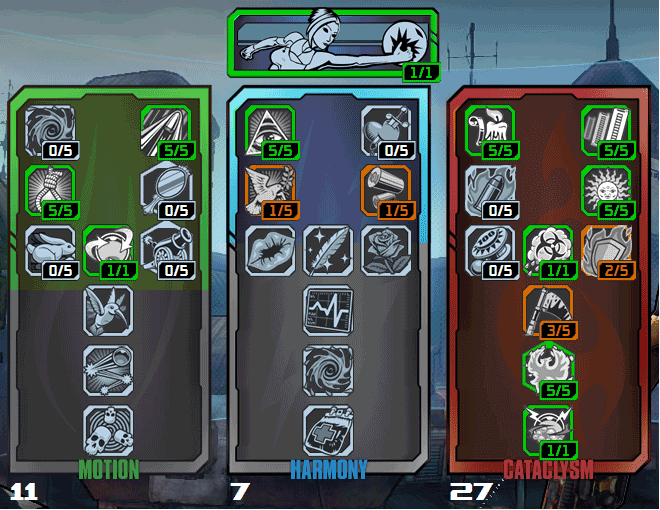 All characters/classes have a default Action Skill that they unlock when they reach Level 5. That is your first skill point. Every next level gives one extra skill point.

Beyond Level 5, characters open up three specific Skill Trees available for upgrade. Each Skill Tree has seven different skills in six total groups. The picture above shows Maya’s Skill Tree as an example.

Every time you spend five skill points into a Skill Tree, you unlock the next group in that specific tree. You are free to choose how to use your skill points, so it’s up to you if you want to maximize one single Tree, or mix and match. 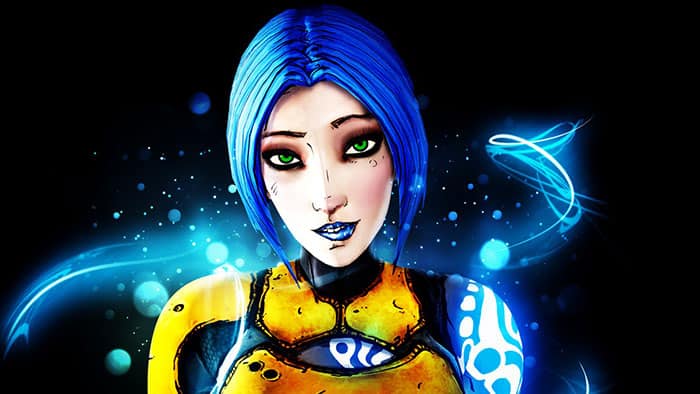 The most ethereal of the bunch. Her Action Skill is phaselocking enemies, by sealing them into a bubble so that they remain vulnerable. She is extremely versatile and works great in co-op mode assisting a beefier class. She’s also great in solo mode if you’re looking to use all sorts of weapons.

Her Skill Trees are: 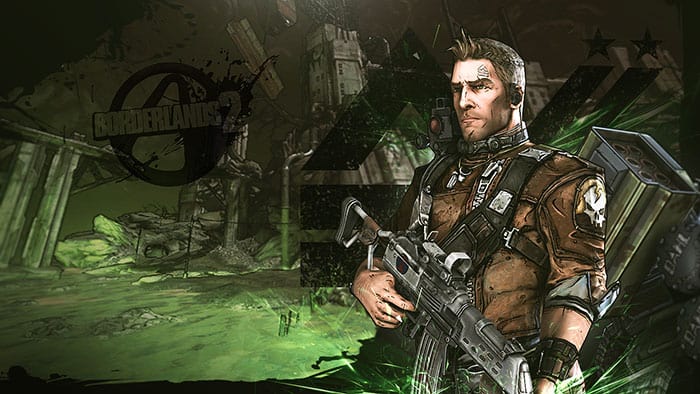 An ex-soldier with a dark past. His training makes him excellent at handling firearms from the get-go. If you just want to go into battle, he’s a very solid choice. His Action Skill is deploying a Sabre Turret that automatically attacks the enemies around it. 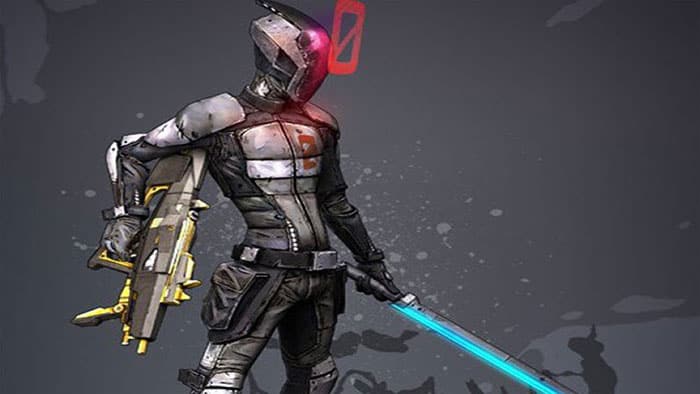 A specialized killer whose real origin and life story are a complete mystery. Some even speculate he’s not human, or at least not fully so (have you noticed he only has four fingers on each hand?). His Action Skill is called Decepti0n — spelled with a zero — and allows him to go stealth, while a holographic copy of himself confuses his enemies. He may feel a little less practical than other classes in deep combat, as he tends to have a more surgical approach. 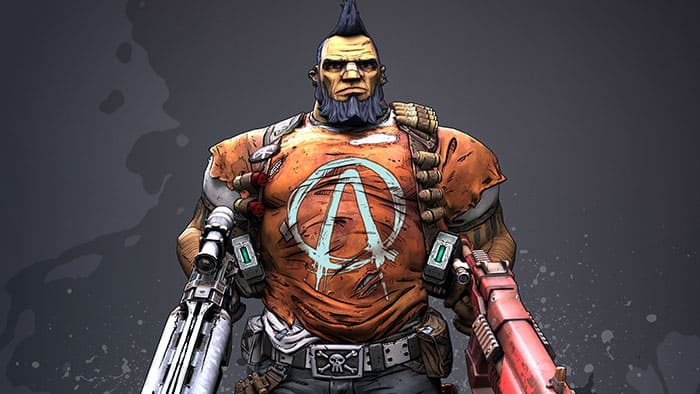 The name says it all: a Berserker with guns. Very powerful from the beginning, this native Pandoran with a dad bod just loves violence. His Action Skill is Gunzerking, which allows him to go on a double-gun rampage. Truly a sight to behold, unless you happen to be on the receiving end of those bullets. 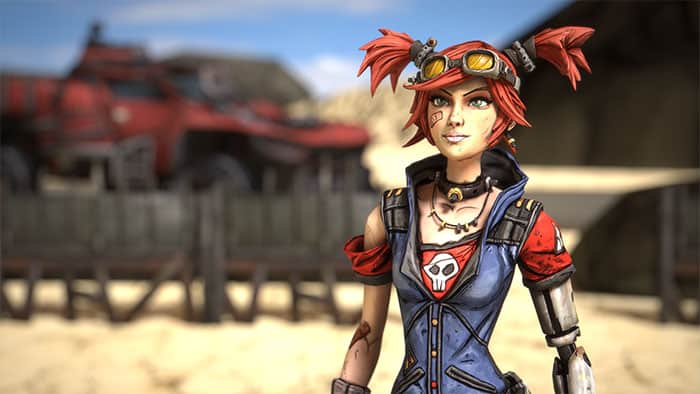 Don’t let her cute appearance fool you. Gaige is a genius in her own right and an anarchist at that. Her Action Skill is Deathtrap, which allows her to spawn her own Claptrap look-alike. This adorable robot will aid her by wandering and attacking enemies, using melee attacks and electric bolts. Ouch.

Her Skill Trees are: 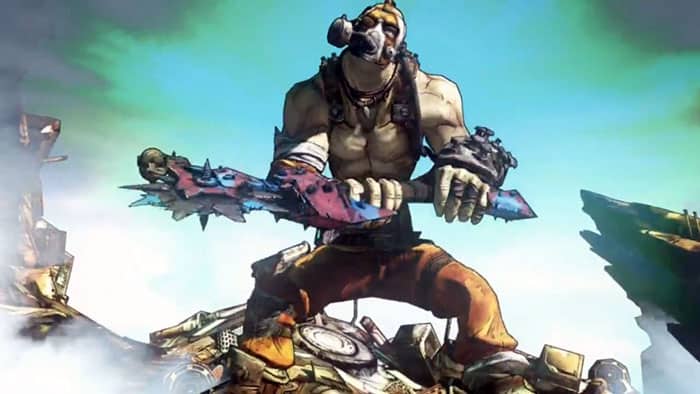 Disturbed, insane, deranged, psychotic, lunatic. We haven’t even gotten to his flaws yet. All jokes aside (who dares joking with someone like that?), we don’t know what turned him into this kind of crazy killer. We do know that he prefers being in close quarters with his enemies to slaughter them. His Action Skill is Buzz Axe Rampage, which replaces any weapons with the titular melee-style hatchet for some intense enemy chopping.

What Is the Best Borderlands 2 Class?

As we mentioned above, Borderlands took the gaming world by storm because of its openness. Not only you can go wherever you want, but you can also play through the game however you want. That applies to the characters as well. It’s true that each class has its own peculiarities, but they can all be upgraded so that they become very effective.

That said, Krieg may be a little difficult to handle for newer players, as he requires a more “hands-on” approach that brings you closer to your enemies. A character like Salvador or Axton may be able to wreak more havoc from a safer vantage point. Many players choose Maya for her flexibility in using different styles of attacks. Others prefer Zer0 for his long-range skills, allowing him to be effective from a reasonably safe distance.

Whomever you choose, keep in mind that you can always tweak and adjust your character’s abilities as you go. Just take note of your playing style, and choosing which skills to upgrade should become obvious as you go. In the end, the best class in Borderlands 2 is the one that you have the most fun with!

If you’re still uncertain, we suggest playing the game at least twice. Use the first playthrough to get a feel of what to expect, then do it all over again, once you know what works for you. We say at least twice because you’ll certainly want to explore the other classes as well.

If you are not interested in the Pre-Sequel or need the game for another platform, you can find also Borderlands 2 on Steam for Mac, Windows, and Linux.

If you’re on Xbox One, make sure to check your archive. Borderlands 2 was free with Games with Gold in February 2017, so you may already have it! 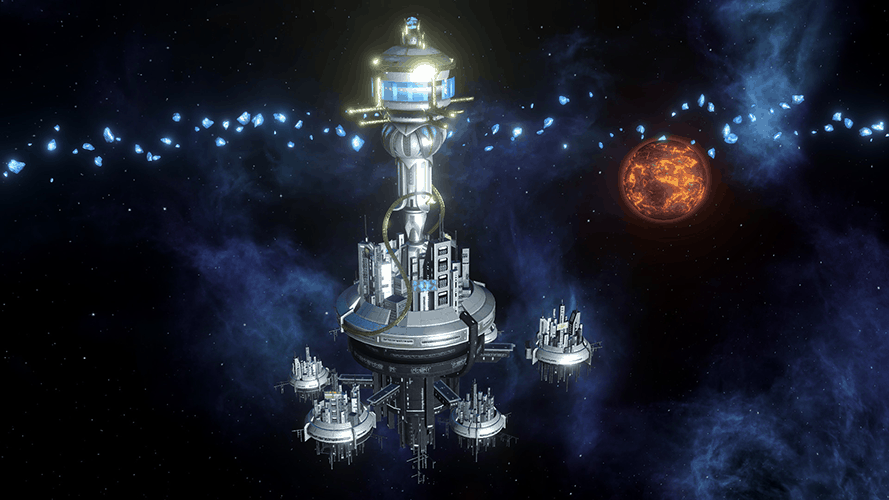 In Stellaris, Civics represents the ideals and philosophies of life within the borders of your empire. There are a number of principles to choose... 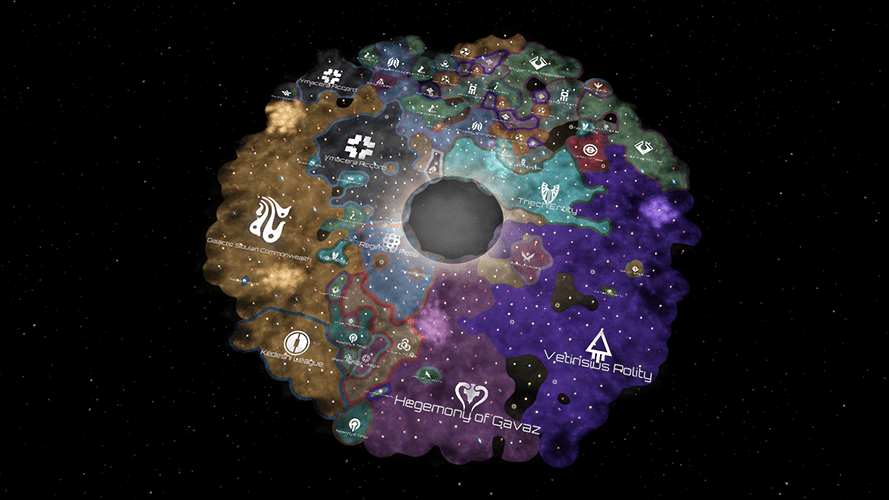 Stellaris launched back in 2016. Paradox Interactive, the developer, is a master of 4X Strategy games and brought its genius for the genre to... 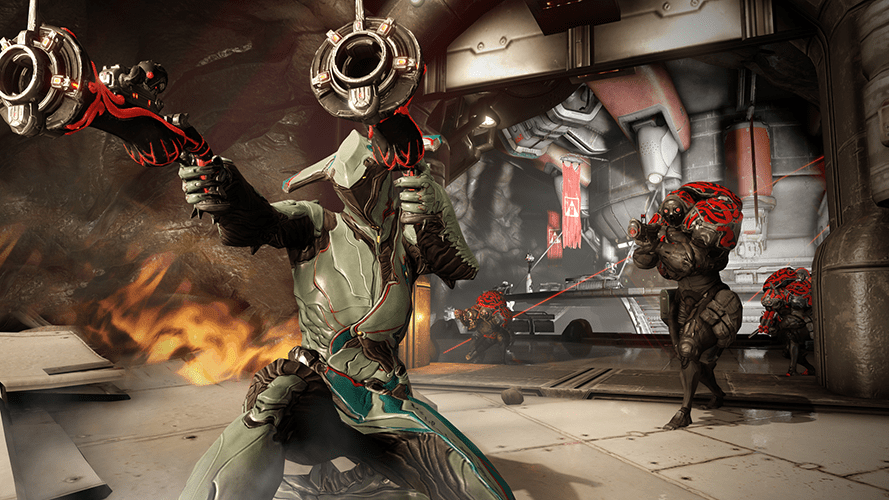 Prepare for War: The Best Weapons in Warframe

Warframe, Digital Extremes’ free-to-play action shooter is a sprawling sci-fi adventure. The game focuses on finding better and better loot to add to your...