What is it that keeps Stellaris players coming back for more? In many ways, the answer to that question is the traits.

Traits basically determine how your chosen species plays at the beginning of the game. The opportunity to take on new traits as the game goes on helps you further customize your experience.

With dozens of traits to choose from, players often have a simple question: what are the best traits in Stellaris? Keep reading to discover our top five choices. 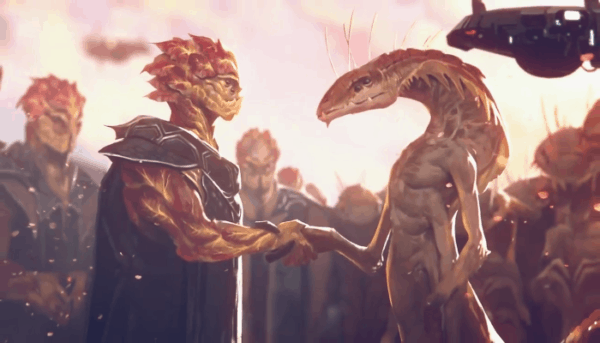 “Traditional” may not sound like a fun trait, but it’s actually quite handy. Your Unity from jobs gets a +10% boost, and this helps you grow and expand that much quicker in the beginning because you are less affected by Unity penalties.

Ultimately, this is a great trait for those who want to expand very quickly and get a jumpstart on rival empires. 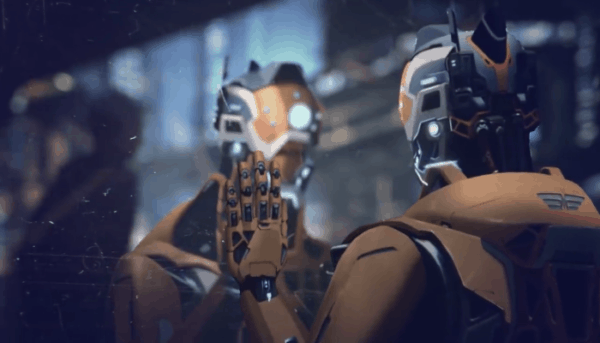 Sadly, Logic Engines is limited to the Gestalt Consciousness. We say “sadly” because this is one of the most useful traits in the game!

This trait boosts your research output by +10% across the entire empire because it’s not limited to a single station or job.

With this boost, you can unlock helpful technologies much quicker than you normally would. That’s always a “logical” choice. 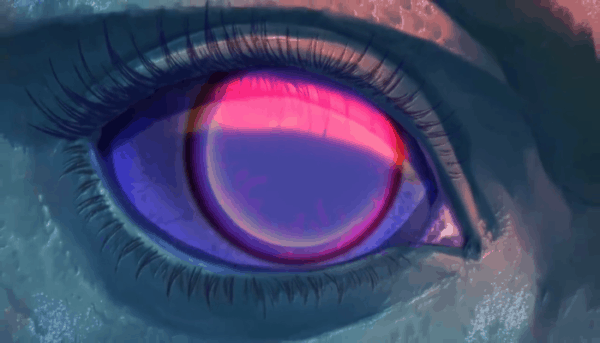 Expanding your empire is about expanding more than just your technology. You also must grow your imperial citizenry, but this can be difficult because of things like the growing consumer goods upkeep.

The conservationist trait reduces the Pop Consumer Goods Upkeep by -10%. This means you won’t have to crank out so many factories to support your people, and that helps make expansion easier.

This trait also opens up some options for you. Instead of devoting so many planets to producing consumer goods, the sky is the limit for your ambition. 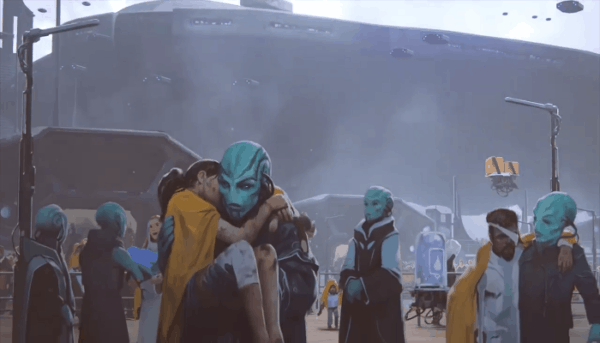 Empires rise and they fall based on the strength of their leaders. If you have an empire built around the strength of a particular Stellaris leader, you probably want to keep that leader around for as long as possible.

With the Enduring trait, you give your leaders an extra 20+ years of life. With this additional time, you can max out leader levels and access higher skills. And, of course, you won’t have to replace leaders quite so often when you have this particular trait. 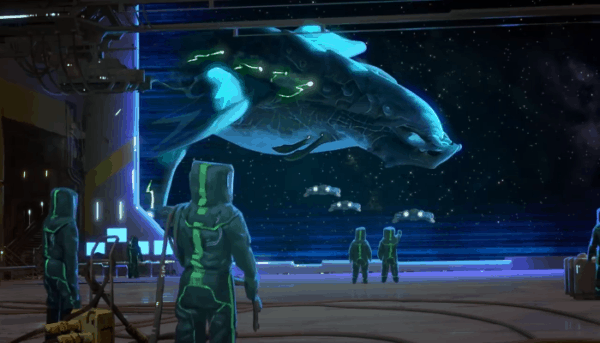 Whilst Sedentary may not sound like a positive trait but if you’re struggling with population growth due to immigration, this is the trait you’ve been waiting for.

Sedentary reduces population growth from immigration by -15%. The only drawback is that it increases resettlement costs by +25%.

Many players find the benefit outweighs the drawback. Taking this trait will give you the opportunity to snag other useful traits due to its -1 trait cost.

Now you know about the best traits in Stellaris. Do you know how to get even more out of the game?

With our definitive guide to the Best Stellaris Mods, you’ll be able to play this game like you’ve never played before!