4X stands for eXplore, eXpand, eXploit, and eXterminate. Civilization laid the groundwork for game developers all over the world to build upon the original concept and add their own take to the experience.

The 4X genre is primarily turn-based. This means that on your turn you make a variety of choices that affect the outcome of the next round of decisions by all of the players (human and otherwise) on the map. This includes actions such as: moving your troops around, declaring war, and tending to your farms. You also respond to similar actions by other players during your turn, which complicates the decisions you make.

Let’s take a look at some games like Civilization that use the 4X mechanics especially well and expand on the concept created by Sid Meier’s classic. 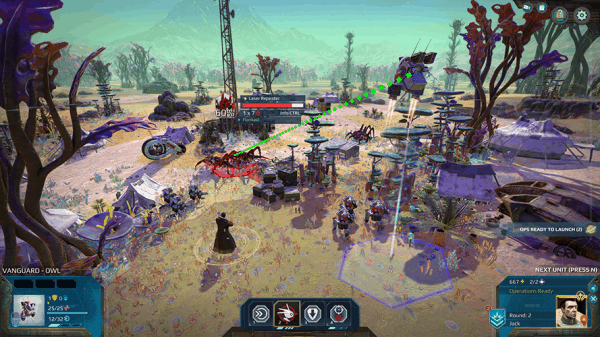 The mechanics of Planetfall are similar to Civilization, however this series has a more complex X-Com-like combat system. The original Age of Wonders was set in a fantasy world, but with Planetfall, the franchise has taken a sci-fi turn.

Planetfall has gotten a bit of a reputation for being complex, even by 4X standards. Keep that in mind if you decide to dive into this extremely challenging, but ultimately rewarding experience. 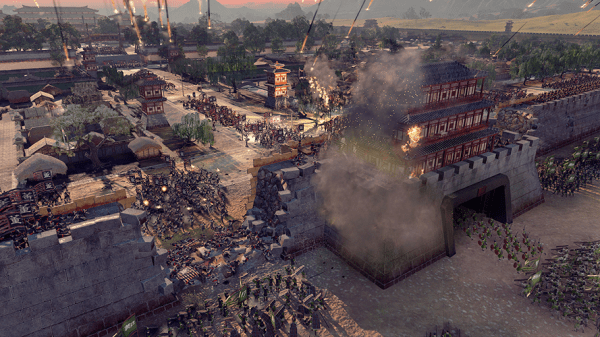 Total War: Three Kingdoms is the 13th entry in this strategy series by Sega, and its blend of turn-based and real-time mechanics makes it stand out. This entry is set in the Three Kingdoms period of Chinese history. Your goal as the leader of one of the twelve included factions is to conquer and unite all of China.

The game has two play styles. The Romance style grants generals superhuman abilities that allow them to turn the tide in battles. The Records style focuses more on a historically accurate depiction of diplomacy and war in ancient China. 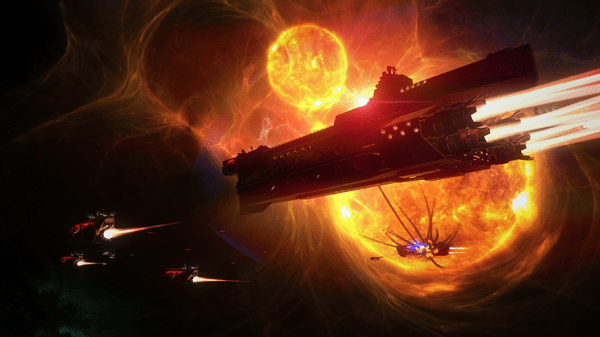 Enjoy the sci-fi themes of Age of Wonders: Planetfall, but find the mechanics too complicated? Then Endless Space 2 might be the game for you; it’s considered one of the best space-themed 4X games around. Its approachable controls and detailed tutorials make it a great entry point for new fans of the genre.

The world of Endless Space 2 features a vast multitude of strange and interesting alien races to discover. It also has an orchestral/synth soundtrack that makes conquering the galaxy a musical treat. There’s a lot to love in this sure-to-be-classic strategy game. 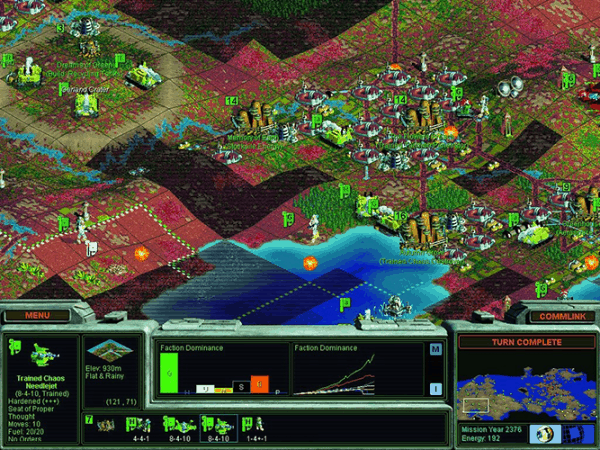 Sid Meier’s Alpha Centauri is more than just Civilization in space. This deep and complex adventure abandons the historical context of Meier’s other projects to tell a tale of a speculative future for humanity and the trials and tribulations as our species ventures out into the galaxy.

All of the political intrigue of the Civilization franchise remains, with the added complexity of the need to tame an inhospitable world through terraforming. It’s a little on the older side now, but it is still an absolute classic. We’re just happy that old games are getting new life thanks to modern PC gaming platforms. You can find Alpha Centauri on GoG or EA’s Origin. 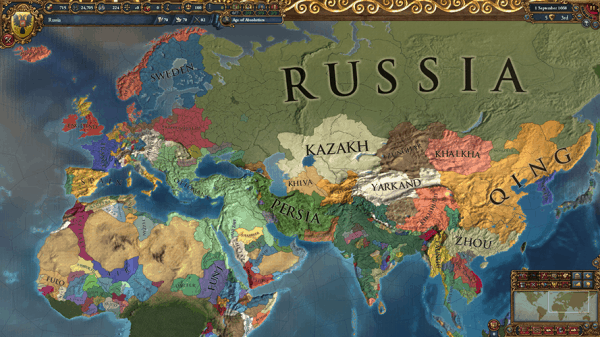 Some of the games on this list (like Planetfall and Total War) are very combat heavy, but Europa Universalis IV chooses to focus on the relationships and tensions between neighboring countries; in this case the countries of Europe.

One of the elements of this game is its focus on highly specific decision making. How specific you ask? Ever wonder what it would be like to have to decide which of the neighboring princes your daughter must marry to most effectively expand your influence on the continent? You’ll get your chance to do just that and make plenty of other diplomatic decisions in this game.

Europa Universalis IV doesn’t adhere to the mechanics of the 4X genre as closely as other games in this list, but we feel its general presentation and themes more than justify its inclusion. 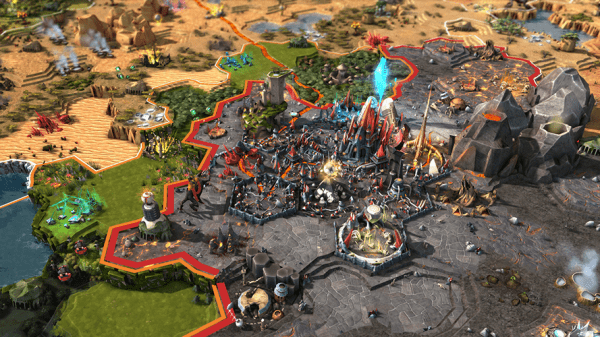 Endless Legend is set in a fantasy universe (with sci-fi elements) that’s a little more approachable than its space-bound cousin. The game focuses on several factions of people who have crash-landed on a strange planet and now must vie to control and dominate their foes to ensure their own survival.

The story is fascinating, and the dedicated combat mechanics make it stand apart from more traditional 4X experiences like Alpha Centauri. 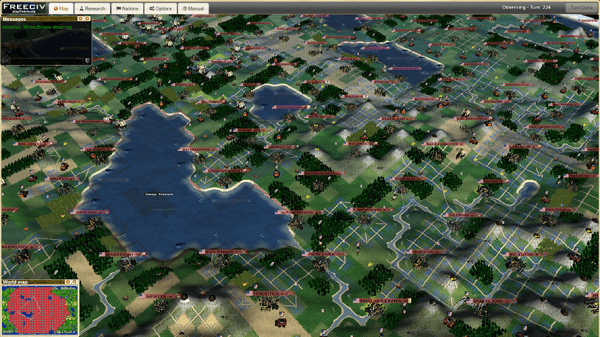 Freeciv is an open-source 4X strategy game that has existed since 1996. One of the most interesting aspects of the game is the fact that it has been in development almost constantly since it originally launched, due to its life as an open-source product. Mechanically, it plays in a similar fashion to Civilization II, so longtime fans of the genre will be able to hop in and pick up the gameplay quickly.

One of the best parts of Freeciv is that it’s free! All you have to do is head over to the game’s website to download your copy, and if you have the chops, you can even contribute to its ongoing development by downloading the game source from its GitHub repository. 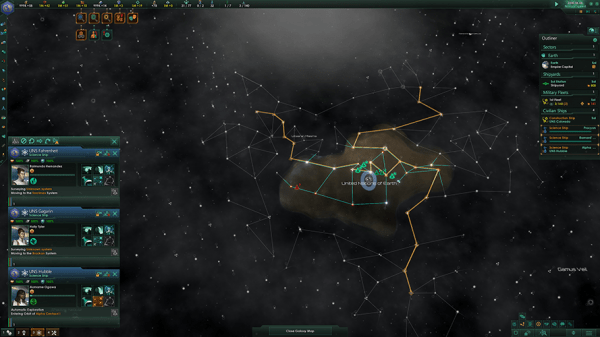 Paradox Interactive is renowned for making complex strategy games, and Stellaris is no exception. Prepare to commit time to this game if you want to discover everything it has to offer. It has over ten DLC packs, and a bunch of other standalone pieces of content like new story missions and additional species to interact with.

One of the most talked-about mechanics for this particular 4X masterpiece is its incredibly rich diplomacy system. This encourages you to interact with each of the game’s many fascinating alien races. 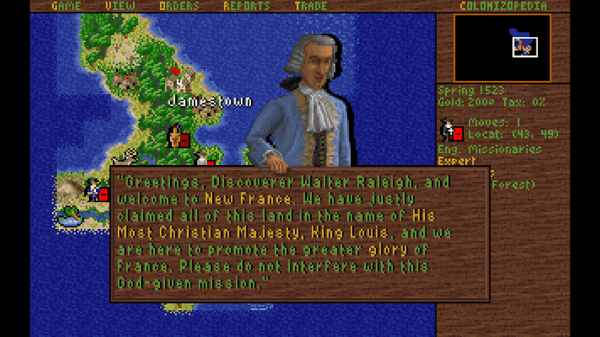 Sid Meier’s Colonization sets itself apart from its 4X strategy competitors for its emphasis on the history of European colonialism.

The game begins in 1492 when Europe finally began to settle in North America. Your goal is first to establish colonies in the New World as a representative of a European monarch. As your colonies grow, you will eventually break away from your kingdom and set out on your own as a newly independent nation.

Though originally released in 1994, Colonization remains a classic of the 4x strategy genre. Like other older entries on this list, Colonization has seen new life on gaming platforms like Steam. 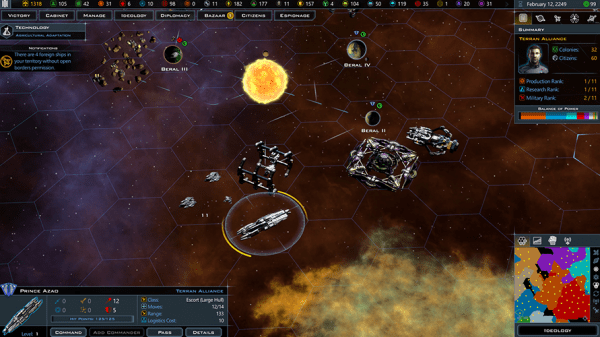 The world of Galactic Civilizations III is a randomly generated galaxy populated with several unique alien species. What you choose to do from there is up to you. The storyline picks up after the second game but is secondary to the pure joy of experiencing this impressively fleshed-out universe of spaceships, planets, and war.

It’s considered one of the masterworks of the genre, so if you want to learn all there is to know about this style of strategy game, Galactic Civilizations III might be the best place to start. 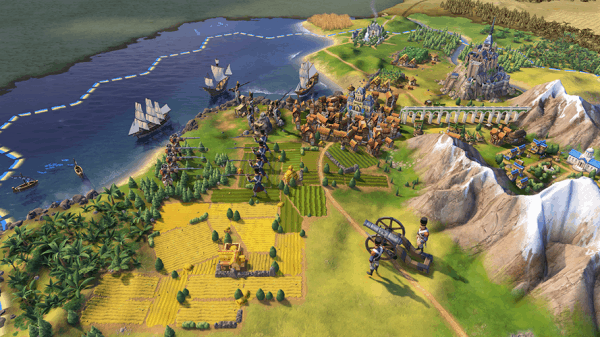 We’re breaking the rules a little by including an actual Civilization game in this list. The sixth entry in this classic series is worth mentioning, if only because the team that developed it continues to make Civilization an original and engaging experience.

This game continues the hex-grid tile system established in the fifth entry and introduces the idea of “city unstacking,” where players must place some city upgrades in adjacent tiles, rather than stacking them on top of the hex space that the city itself occupies. This new mechanic does a great job of emulating the sense of sprawl that cities develop as they grow over the years. 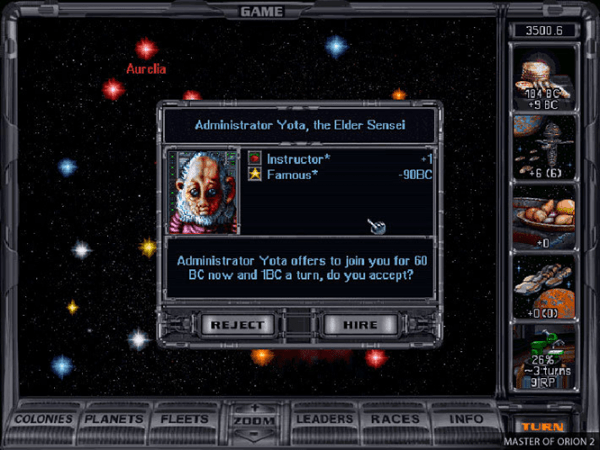 Released in 1993, Master of Orion is one of the original sci-fi 4X strategy games. The rest of the genre owes a lot to the foundations laid down by this classic. With a randomly generated universe, ten unique alien species, and the ability to terraform planets, there is a lot to love in Master of Orion.

You can still find and play the game easily, as the whole series is available to download on Steam. 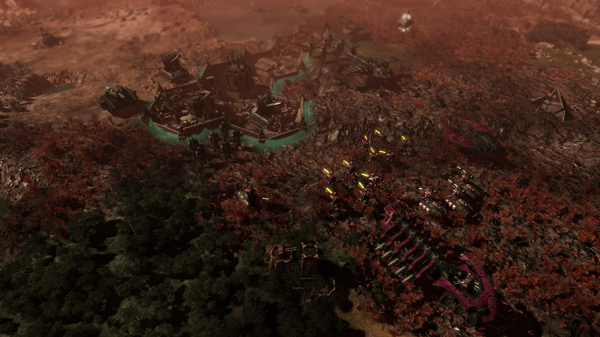 Gladius: Relics of War is unique in the 4X genre in that its focus is primarily on waging war against your opponents. Gladius places less emphasis on the other “EXs” of this particular genre but is still definitely worth checking out. This rings especially true if you happen to love the Warhammer universe.

The developers at Proxy Studios are clearly passionate about Warhammer. The game is gorgeous and comes across almost like a love letter to the franchise’s iconic designs. 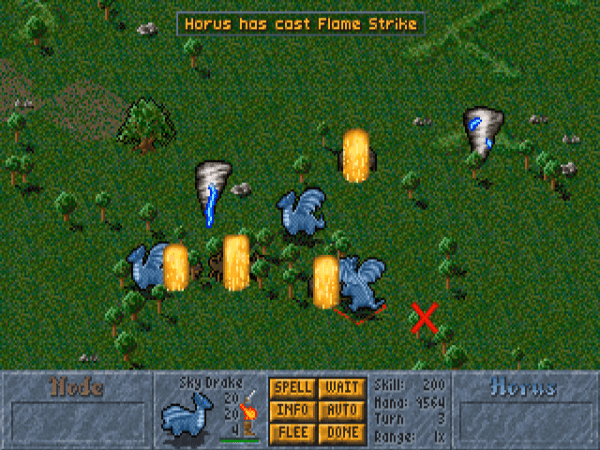 This is one of the greats within the fantasy sub-genre of 4X strategy. You work to build your kingdom to greatness, but here you must use arcane spells, ancient magic, and mystical spell books to accomplish those tasks. It’s the focus on magic and wizardry that really sets Master of Magic apart.

Like Master of Orion, most strategy games owe something to the systems and design concepts created for Master of Magic. 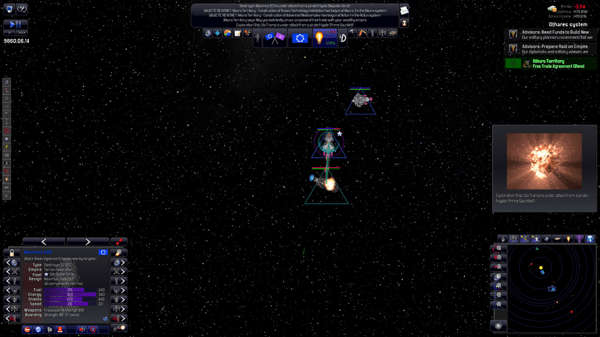 Distant Worlds: Universe is one of the most complex and challenging offerings in the genre. The level of complexity included in the game can intimidate even veteran players.

However, if you commit the time to learning the systems and overcoming the intense challenges thrown at you, Distant Worlds: Universe is one of the most rewarding 4X strategy games money can buy.

There is so much to love about strategy games like Civilization that it’s hard to pick out a particular feature that we’d like to see changed. If anything, it would have to be length. Not because we want these games to be shorter, but because there just aren’t enough hours in the day to play them all as much as we want.

So grab your favorite beverage, take a seat in a comfortable chair, and get lost in a new world where you get to Explore, Expand, Exploit, and Exterminate your way to greatness.