When you launch Rainbow Six: Siege, the game helpfully determines your data center automatically with no input required from you. This isn’t the best option, however, for players who have international friends or like to take on challengers from different parts of the globe. We at Sidegamer feel your pain and decided to teach our readers how to change servers in Rainbow Six: Siege.

As is often the case with custom settings on a PC game, the answer isn’t always immediately obvious. The steps to take aren’t hard, but they are obfuscated in a way that makes the process a bit more of a chore. The benefits of taking these steps are valuable though. Because being able to play with other gamers across the world exposes you to a whole range of competition that you might not have access to in your particular region.

Of course, it goes without saying, but the farther away the data center you decide to play in is from your physical location, the more issues like lag, latency, and other networking issues will affect you. The farther the electrons have to travel through the tubes, the more likely they are to suffer errors along the way, and the longer it takes for them to get to their destination. That being said, let’s break down the steps. 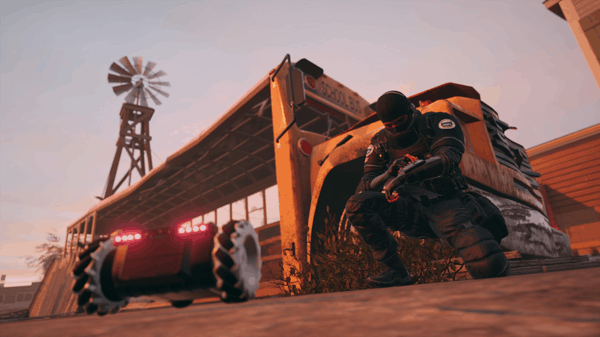 How to Change Servers in Rainbow Six: Siege

Here are the steps for your convenience:

And that’s how to change servers in Rainbow Six: Siege. Now you can play with international friends or just buddies on the other side of the country. If you decide you want to dive into another high-intensity action game, make sure to check out all of our other guides for games like Borderlands, Call of Duty, and Warframe. Good luck and good shooting!