If you like games with a lot of replay value, Civilization 6 was pretty much made for you. It features more than 40 different civilizations, giving you a ton of ways to achieve victory. For that matter, you can achieve victory on your own terms that range from military domination to consumer tourism.

Those different paths to victory are what make choosing a Civ 6 leader so important. Different leaders have different strengths, and certain victories will be a lot easier with some rulers than others.

How can you choose which leader is best, especially if you’re new at this game? This is where we come in. With our Civ 6 tier list, you’ll be able to select the best Civ 6 leader in no time!

Best Of the Best 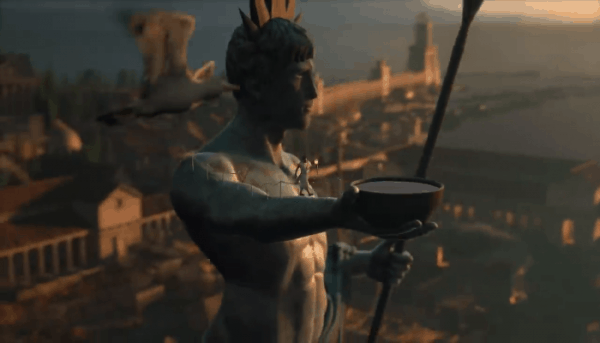 For our Civ 6 leader tier list, we’re starting from the top and working our way down. If you don’t like where your favorite leader ended up, don’t worry. Very few leaders are truly “bad.” Some, like our cream of the crop here, are simply better than others.

To get the most out of these leaders, you must understand which leader excels at which kind of victory. If you want to win through domination and conquer the world, you’re better off with Hojo, Simon, or (fittingly enough) Alexander the Great. 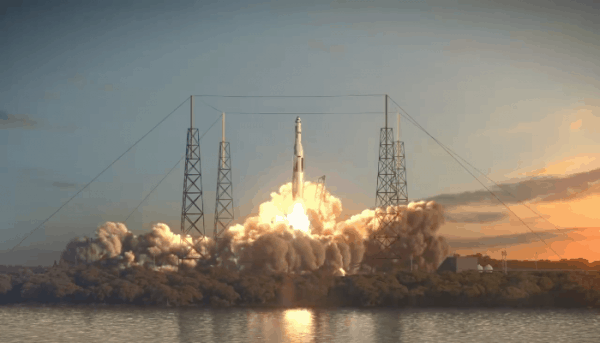 Our next tier isn’t quite as good as the ones above. At the same time, they might be a bit easier for new players to make the most out of.

Why is that? Because instead of excelling in any one area, this particular Civ 6 leader tier list is really balanced. Each of them is a “jack of all trades” and can achieve victory in a number of different ways.

Some of these leaders are still a bit better in certain areas than others. For example, Lady Six Sky may help you achieve a handy science victory. Both Gorgo and Pericles make it easy to achieve cultural victories.

However, the hallmark for all of these leaders is “flexibility.” While they may have a slightly easier time achieving certain victories, players can pivot their styles in the middle of a game and still achieve victory by using these leaders.

Long story short? If you’re new to the game and looking for the best Civ 6 leader, you’re better starting off with one of these leaders. Once you master achieving different kinds of victories, you can move on to our “best of the best” listed above. 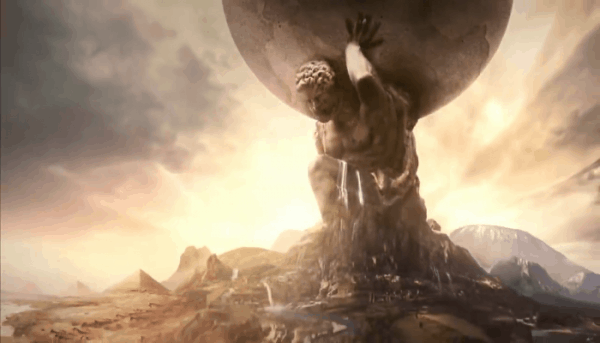 You’ve probably figured out by now that you enjoy certain kinds of victories over others. Your preferences normally determine which leader you choose. All of the leaders on the list below are solid if you favor cultural victories over anything else.

The main exception on this list is Shaka. He’s pretty good at making the walls fall around his enemies via domination. Dido, Eleanor, and Teddy are all good choices if you want to win the game on cultural terms. 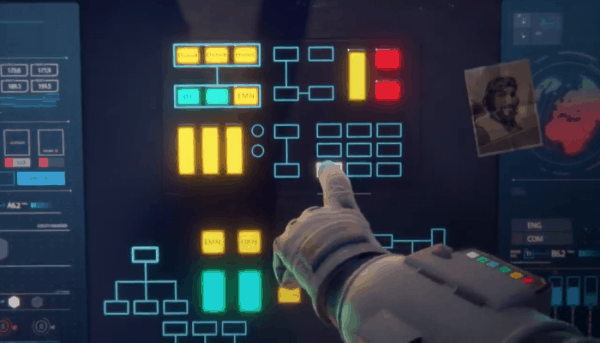 When you’re picking leaders for your own Civ 6 tier list, it’s a bit like picking dodgeball teammates back in middle school. You don’t want to hurt anyone’s feelings, but let’s be real: you’ve already created an “A” team and a “B” team in your mind.

I bring that up because this next group of leaders is definitely the “B” team. Their buffs help them to be balanced and flexible in a number of great ways. Push comes to shove, none of them are as good at what they do as the leaders in our “Balanced and Brutal” list.

As with the other lists, a few of these leaders are better at certain tasks than others. Queen Victoria is pretty good at expanding English territory (just like real life!). Generally, though, the B team is intuitive and flexible when it comes to different kinds of victories.

Those victories will be a lot easier if you pick from the A team first! 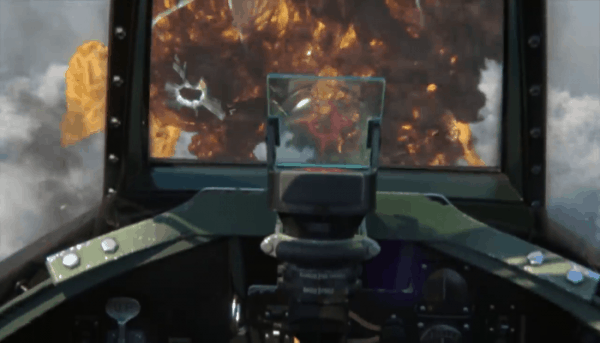 So far, we’ve focused on the strengths of different leaders. Do you remember when we said that very few leaders are bad? The list below represents those few!

As you might imagine, “bad” is a relative term. In the hands of a good player, each of these leaders can help you achieve victory. The reason they rank so low in our Civ 6 leader tier list is that they don’t really contribute anything special to the mix.

Maybe another leader offers a better version of this character’s bonuses. Or maybe they play better for some countries than others (notice that Eleanor is a much better choice in France than England).

Finally, some leaders only really shine in certain situations. While that’s fine, you’re generally better off with a leader that’s good more often than not.

Now you know the Civ 6 tier list. These tips will help you take your play to the next level, but what to do after you’ve mastered Civ 6 altogether?

The good news is that there are plenty of awesome games out there like your favorite franchise. Just check out our guide to the 15 best strategy games like Civilization.