What’s the difference between a great game of Civilization 5 and a really boring game? More often than not, it comes down to the kind of map you are playing on.

What are the best types of map, then? While this is a subject of serious player debate, we’re here to bring you the definitive “top 5” of Civ 5 maps. There is a little something here for each kind of player to sink their teeth into! 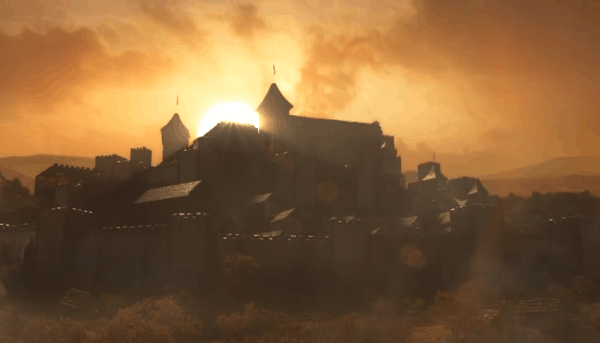 Do you like to keep your game simple? Or maybe just creating giant armies? In that case, the Pangaea map type is your best bet.

As the name implies, “Pangaea” means the map is just one giant continent. This means you don’t have to worry about travel by sea. Instead, you just focus on expanding and defending your own territory.

It’s quick, simple, bloody, and brutal. And that’s why we love it. 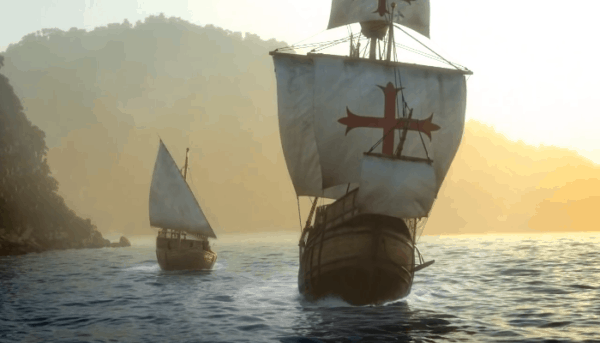 While not as simple as Pangaea, the Continents maps are preferable to most players. These maps place you on one continent and your opponent on others.

The layout is simplistic, but it still forces you to master naval travel and deal with delayed civ access. Plus, you face the classic RTS dilemma of building up your own forces or invading early in your own kind of “Zerg rush.”

Just keep in mind that opponents on other continents may have some real surprises once you land! 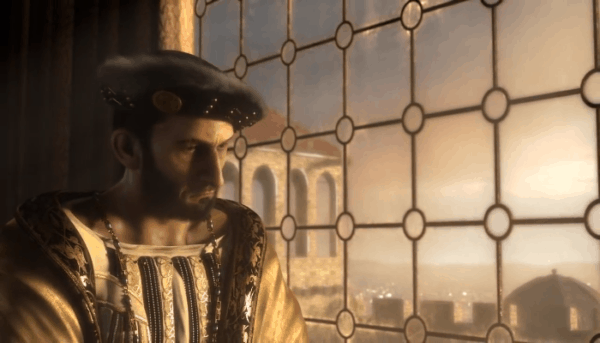 If you play Civ 5 long enough, the biggest problem is that the maps will become a little too familiar. The solution to this is simple: bust out the fractal maps!

These are maps that are randomly-generated along the lines of mathematical fractals. You never know what you’re going to get, and maps may range from one giant continent to a dizzying array of smaller continents.

Just remember that this really is a gamble. The game may generate the coolest maps you’ve ever seen. Conversely, it may generate the worst maps, making you wonder why you chose Fractal in the first place. 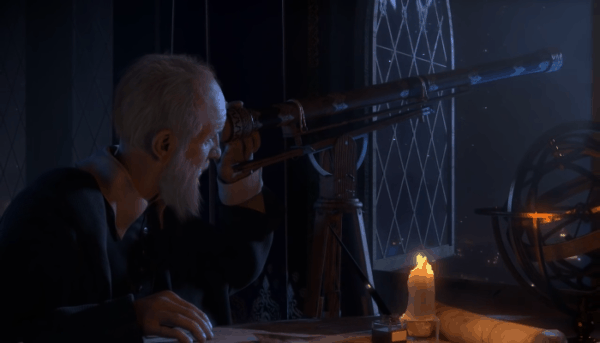 There are two kinds of RTS players: those who like familiar settings and those who like surprises. By default, the Civ 5 maps create new and unfamiliar areas for you to explore and conquer. But with the Earth maps, your Civ 5 world will look a lot like the real world you live in.

This can be very rewarding while you play. Like, you’re not just conquering the west coast of a random continent. Instead, you can pretend you are invading California!

If it sounds overwhelming, you can make these Earth maps as big or as small as you want. For example, you can play in specific areas that mirror areas of our planet (such as Europe) if you don’t want to micromanage your forces across seven realistic continents.

Now you know about the best maps in Civ 5. But do you know when it’s ready to move on?

Before you upgrade to the next game in the series, check out our guide to Civ 5 vs Civ 6!