Terraria is one of those rare games that is super-relaxing but also super-engaging. It’s easy to get lost in exploring and building an entirely new world, but the cute design and mellow music keep everything chill.

Then again, you can only play so much Terraria before you want to try something new. But what if you want to play more games like Terraria?

If you’re in the market for some Terraria-like games, keep reading to discover our favorites. 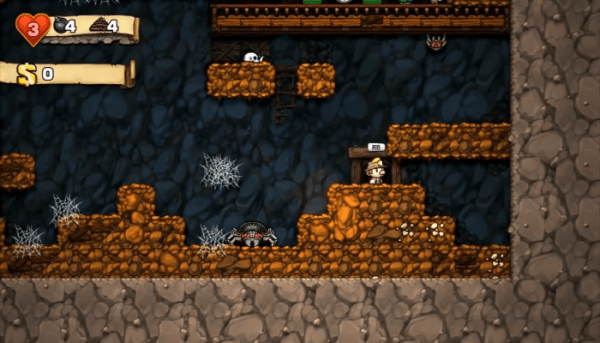 Unlike Terraria, Spelunky involves a lot more platform-gaming skills. If you don’t mind a bit of Super Mario Bros. mixed in with your exploration, then these extra platforming challenges will only enhance your enjoyment of Spelunky.

If you “dig” this game (so to speak), you can always bring in a few friends for some multiplayer. 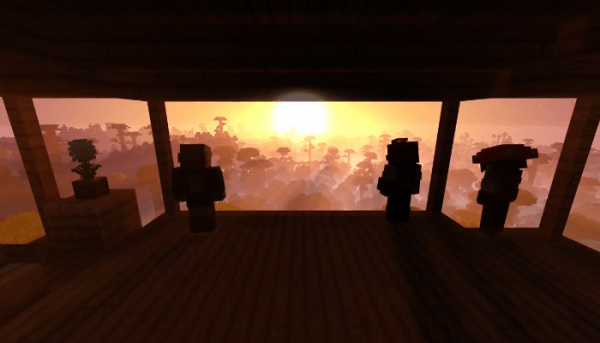 Chances are that you’ve already played Minecraft in some form or another over the years. But if you’re wanting games like Terraria, this is a really obvious choice. In fact, some critics dismissed Terraria as simply a 2D Minecraft when it first hit the scene.

What’s there to say about Minecraft that hasn’t already been said? It’s a sandbox game where you make your own adventures. Whether you want to turn on creative mode and start building epic structures or just try to survive in the blocky wilderness, this game has something for you.

If you’re playing on PC, don’t forget to check out the Minecraft mod community for additional creative fun.

Where to play it: Download from the Minecraft site 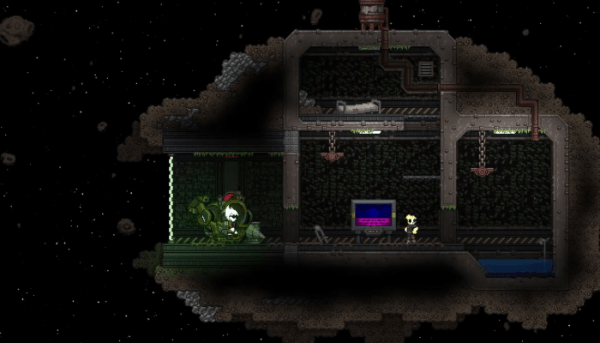 Starbound looks and feels a lot like Terraria when you first dive in. It’s not hard to imagine developers working with instructions such as “Terraria, but throw everything in space!”

The big claim to fame for this sci-fi game is that everything is randomly generated, from the worlds you explore to the weapons you find and the quests you are given. Plenty of games talk about having the potential for endless gameplay, but Starbound is one of the few that really lives up to that big talk.

Just be warned: it’s easy to lose a few hundred hours with Starbound before you know it! 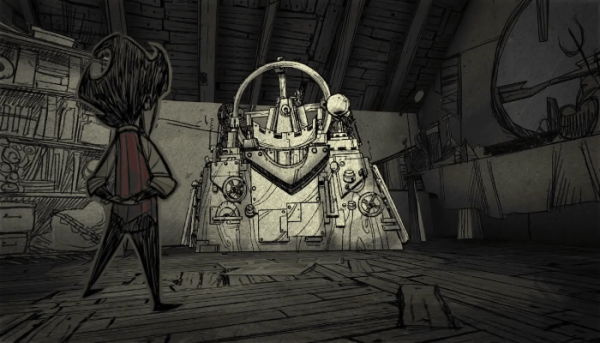 When you’re searching for Terraria like games, there is one quick way to find them. Just check out what else Terraria publisher 505 games has been putting out!

Don’t Starve is a bit spookier than Terraria, but they share a lot of DNA. This particular title is all about surviving in a foreign land. In addition to keeping your character’s body alive, you’ll also have to deal with his mind as it slowly unravels in the face of monstrous terror.

If you like horror movies in between Terraria sessions, then Don’t Starve may be your best bet. 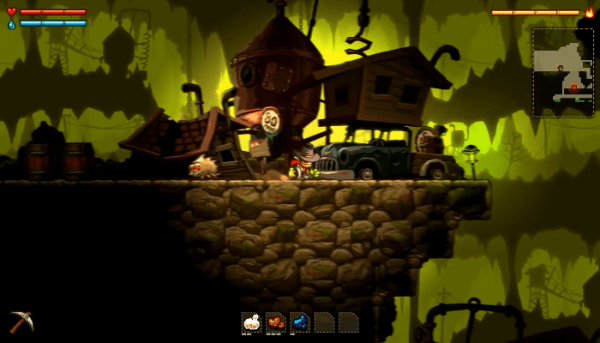 As you’ve likely figured out, most of the games on this list are like Terraria but with a special twist added. For Don’t Starve, that twist was adding roguelike horror elements. For SteamWorld Dig, the twist is throwing in some serious Metroidvania gameplay.

In this totally randomized adventure, you control a robot who digs for treasures and sells them back on the surface of the planet. If, of course, he survives the journey. The money you gain helps you get more upgrades and subsequently explore even more of the planet.

Between the random elements and the upgrades unlocking more exploration, SteamWorld Dig will constantly keep you coming back for more.

This War of Mine 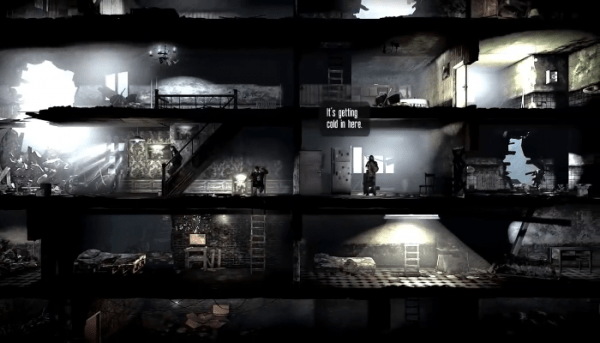 Many of the titles on this list have a cutesy aesthetic. If you don’t mind something a bit bleaker in terms of both aesthetic and tone, you should check out This War of Mine.

You take control of three civilians who are simply trying to survive while a war rages on outside. The constant threat of violence and increasingly limited resources will drive you to make some very grim decisions as you try to keep yourself alive.

If you love to remind people that humans are the scarier creatures in any zombie movie, then this game is for you. 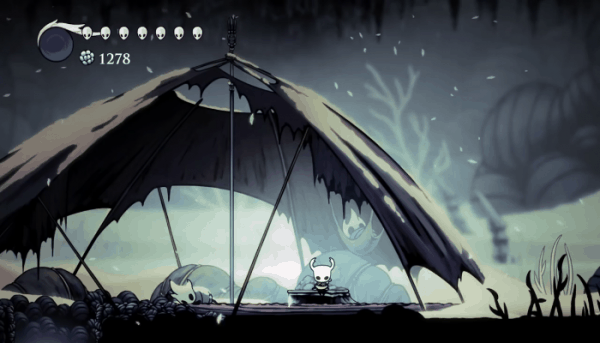 When you say you want games like Terraria, what do you actually want more of? Is it the actual act of digging or the sense of wonder and exploration?

Hollow Knight is a game that doesn’t involve any of Terraria’s trademark digging. But it does involve exploring atmospheric underground spaces. As Metroidvania games go, Hollow Knight is one that places a real emphasis on freedom and exploration, essentially capturing the best essence of Terraria. 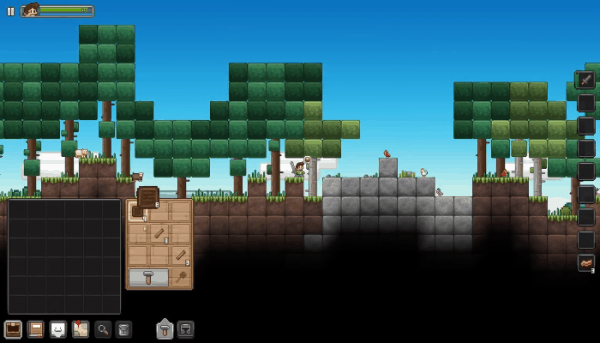 Junk Jack is what you get if you throw Terraria and Minecraft in the blender. The final result is a digital smoothie that is likely to please fans of both games.

This title expertly blends exploration and crafting elements around a randomly-generated world. That means when you want to take a break from outright exploration, you can focus on things like crafting and cooking.

It’s a subtle thing, but the need to master those skills helps give you a sense of purpose in Junk Jack that is going to lead you back for more. 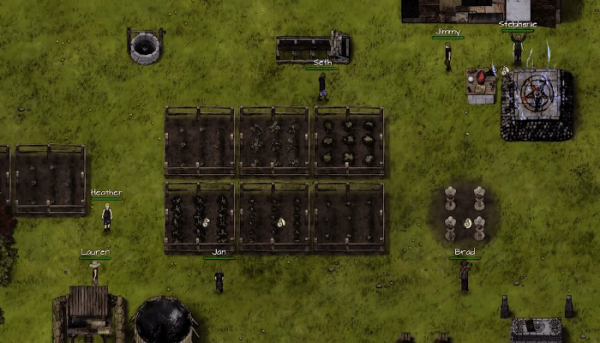 Plenty of games and movies feature a dystopian world. So, how does Judgment: Apocalypse Survival Simulation stand out? By focusing on a world torn apart by a demon-filled apocalypse.

Now that the demons have wrecked your city, this game forces you to survive out in the wilderness. There, you and the survivors must build a settlement that is strong enough to hold off the inevitable demon attack.

Despite the wild premise, gameplay is straightforward and engaging, forcing you to balance various skills and abilities of your survivors. 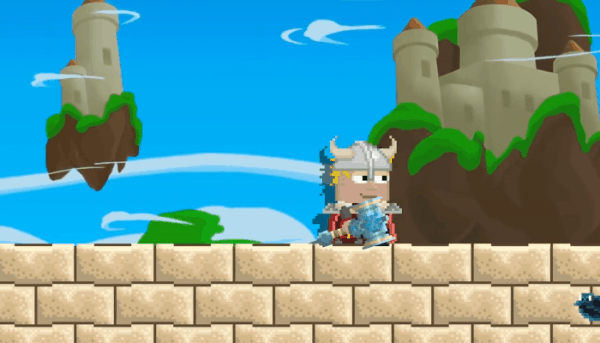 There aren’t many free games like Terraria, but Growtopia is one of them. And this game is an awesome blend of adorable graphics and relaxing gameplay.

Think of this as Terraria with far fewer enemies. Instead of dodging monsters all the time, you can focus on exploration, crafting, and interacting with other players. You can even play on your phone and take this experience on the go. 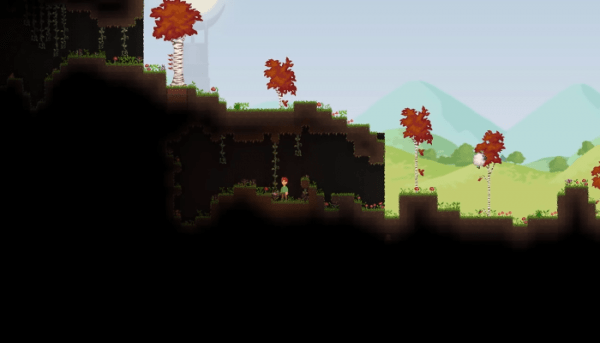 Crea has very vibrant graphics that will instantly catch your attention. The gameplay for this Terraria-like game is also quite impressive.

It’s a bit heavier on the RPG elements than many on this list. It’s also designed with the modding community in mind. That means that even if you get tired of all the mining and exploration, there will be something new to do with this game at the click of a button. 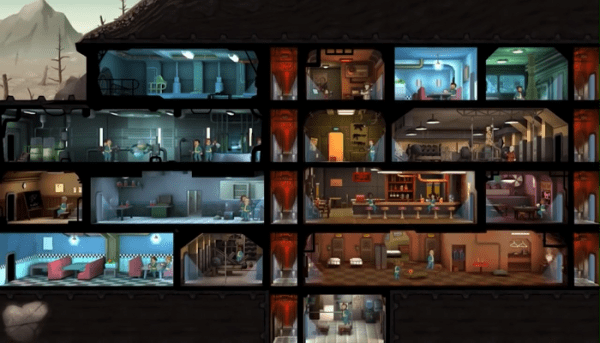 You may be surprised to see a Fallout game on this list. But rest assured that Fallout Shelter is nothing like other Fallout games.

This is basically a Vault management game where you find ways to keep locals both happy and productive. The result is a surprisingly complex game that focuses on resource management, building, and some really smooth graphics.

If you’re really lucky, this game may help you forget Fallout 4. 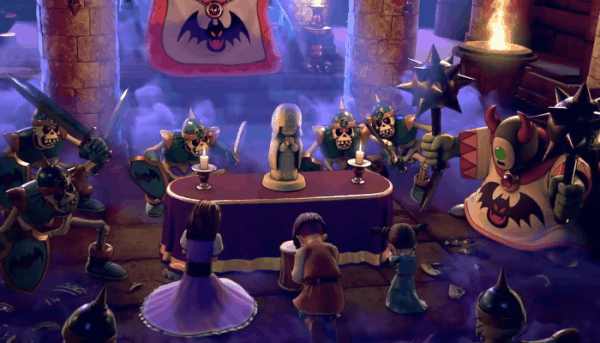 We’ve touched on a few sandbox games that had RPG elements. Dragon Quest Builders 2 turns this around: it’s an RPG first, but it brings in the best qualities of sandbox exploration.

That means that when you’re not slaying monsters, completing quests, and collecting loot, you can create your own adventures. That includes gathering resources, building structures, managing towns, and so on.

Whether on your own or via the engaging multiplayer, this is one of the games like Terraria that is more than the sum of its parts. 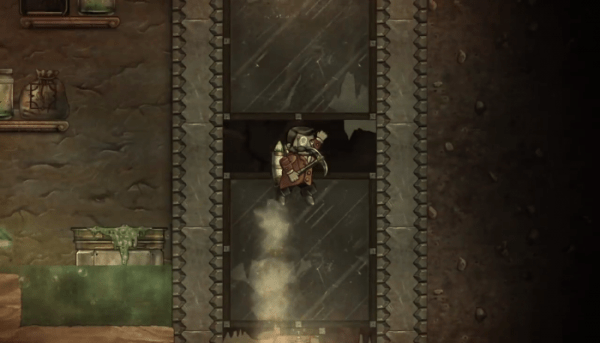 Deepworld is one of those free games like Terraria. It’s also one of those titles where multiplayer is essential instead of being a fun addition to the game.

What is Deepworld all about? You’re exploring and crafting in a world that is filled with sci-fi and steampunk elements. That aesthetic gives everything a stylish sheen that doesn’t detract from the killer gameplay.

With true cross-platform play, this game has a vibrant online community that is growing each day. 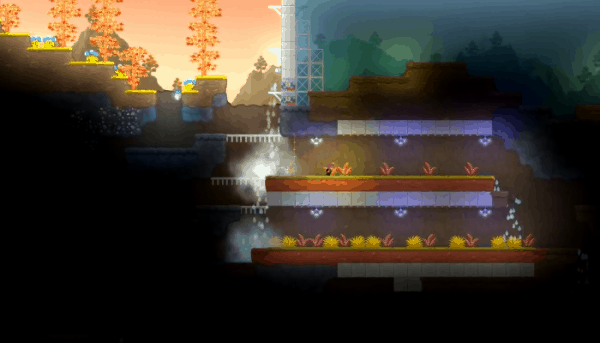 Like most Terraria-inspired games, Dig or Die has an open world for you to explore and master. Unlike most of those games, though, you have a defined objective.

In this sci-fi title, your character has crashed on a hostile planet. Your goal is to fly your ship back to safety, but you need to gather all the necessary resources to make repairs.

Another twist is the strong tower defense vibe of this game. If you can’t hold off the approaching alien hordes, you’ll never make it off this planet again.

Now you know about the best games like Terraria. Do you know what gaming genre you’ll tackle next?

We’ve put together our lists of the latest and greatest games in a variety of genres. Before you pick up your controller, check out our “Best Of” lists archive today. 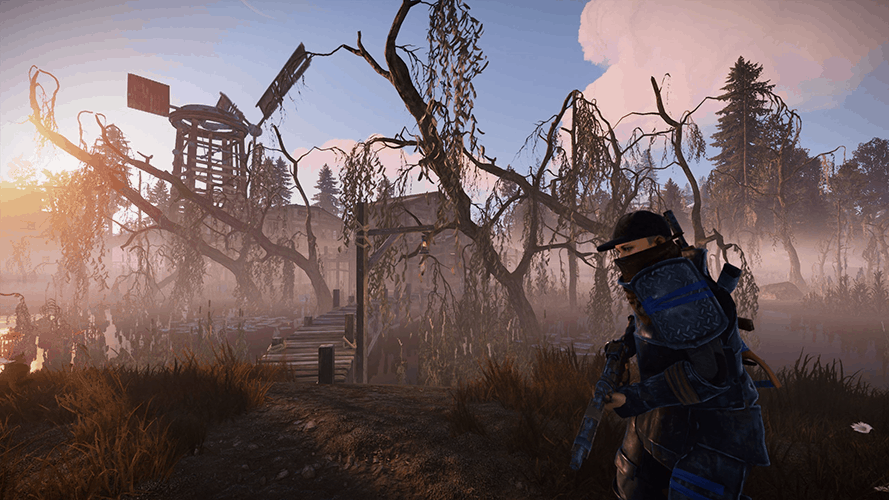 Survival is the foundation of Rust, one of the most popular games on Steam. You spawn into the world with nothing. We don’t mean...