There’s nothing like turning the lights down in your living room and hiding behind a cushion as you creep through the hallways of games like Amnesia or Silent Hill.

We Went Back is a free-to-play Indie game that combines two popular trends: the escape room, and the P.T-style looping hallway.

Right now, the lockdown has left me feeling a lot like a hamster running in circles. The opportunity to put my game of Animal Crossing on hold and break out of the funk was appreciated.

We Went Back Review: The Basics

We Went Back is an attractive looping horror game, based in a spaceship.

Made by the Dead Thread Games company, it’s surprisingly good-looking for a free game, similar in style to SOMA – though not nearly as in-depth. Rather than a full sprawling game, players get a claustrophobic series of hallways and rooms to explore.

You run around the same space over and over, searching for clues you might have missed before. Although that might sound a little frustrating, it all adds to the unique atmosphere of the game, which I found completely captivating. 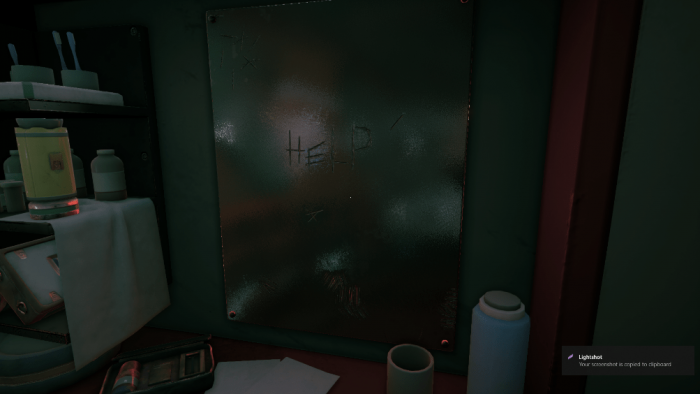 Although this is the first game from the Dead Thread Games’ company, it’s a fantastic opener, with a puzzle that wrinkles your gray matter. Combine the riddle at the heart of the game with the ambiance and the sound of your stomping feet, and you’ve got a recipe for spook.

Now, I’ll be honest, this game isn’t perfect. It took me a few tries to load it up initially, after fiddling with my computer settings for half an hour. Plus, there are other reviewers on Steam, like me, who have had to restart due to FPS issues.

Still, with all its imperfections, We Went Back is an impressive title. It feels as though the developers are taking us on a journey with them, discovering what might work for the “escape room” game genre. 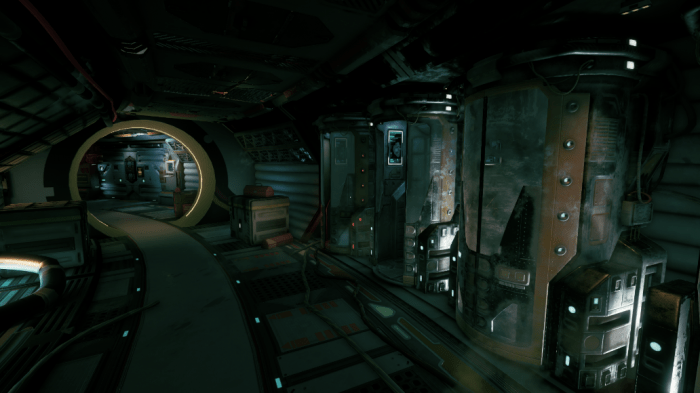 Getting to the Heart of the Game (Possible Spoilers)

There’s something that got to me about this game.

Perhaps it’s because I was playing it at a time when, like many others, I feel trapped in my own home. You get the sense that, like us, the protagonist is familiar with his surroundings, but he’s far from comfortable.

The more time you spend in the same space, the more the fear ramps up. You discover things that you never noticed before, as the environment changes and adapts around you.

This is a horror game that feels almost poignant in these confusing times.

The pacing is tight and consistent, lasting probably no more than an hour in total. However, you could stretch it out a little longer if you want to let your inner detective out.

What’s more, there’s no build-up to the start of the game, and no context to put you at ease. You’re thrown instantly into a new environment, waking up from cryogenic sleep to an apparently empty space station.

Your robotic overlord (I assume the ship’s AI), tells you to leave, but for whatever reason, the door is locked, and you don’t have the password. Typical.

The story begins as you explore the station, looking for clues on how to escape. 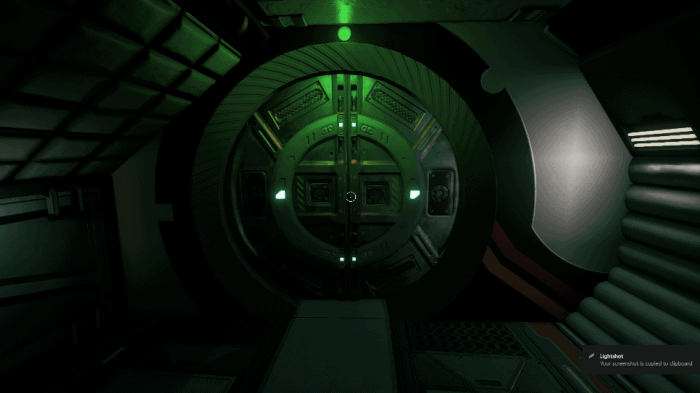 The more you explore, the more the game loops, and repeats itself. While most of the hallways look the same, anyone with an eye for detail will begin to notice slight changes. The space suits seem to turn their heads to watch you, and at certain points, bodies drop from nowhere, and vents crash open – ramping up the fear.

As your environment becomes more dangerous, you become increasingly aware that not only are you not alone – but you’re being hunted.

We Went Back Review: Overall Experience

Once I got past the initial frustration of not being able to load the game, We Went Back really impressed me.

Sure, I spent most of the experience nervous and confused, but that’s the whole point. You’re meant to be left wondering whether that rat was alive or dead the last time you looked at it.

It’s the demand for in-depth observation that helps to draw the game out and make it more immersive. What’s more, you don’t mind taking your time to look around. Although most of the space station stays the same consistently, the graphics are great, and everything feels professional.

I can’t say the quality of the game was on par with things like PT, but it was close – particularly for something so small. It’s not a life-changing or genre-defining title, but We Went Back definitely has something special about it.

One thing I enjoyed about this game is that there is a very real sense of danger. Your fear and panic ramps up every time you catch a glimpse of the alien/monster that’s lurking in the vents.

The more you panic, the more you speed up your search for clues, all the while, asking yourself what you might have missed before. It’s like a scavenger hunt – with more risk of death.

Plus, similar to amnesia, you don’t have any weapons or ways to protect yourself. You can only interact with objects when the game permits it, which leaves you feeling very out of control.

The monster is much faster than you – too. It’ll rush in and out of rooms while you stumble your way around the ship, clumsily looking for innocuous clues like mixed tapes and severed hands.

With so much detail to consider, you’d think that the search for clues would be overly complicated. Fortunately, the game developers make it glaringly obvious when there’s something you need to check out nearby.

We Went Back Review: The Verdict

Every aspect of this game works together to create a fantastic, atmospheric piece of art.

The jump scares aren’t used too often, so you have just enough time to feel safe before another one emerges. Plus, the sound design is just as good as the visual effects. Everything from the soft hum of the engine to the sound of your footsteps becomes more menacing over time.

Unlike a lot of the free-to-play horror games I’ve explored in the past, this title feels really polished – aside from a few setting issues. The good news is that you can tweak things like graphics quality, so it’s easier to reduce the impact on your operating system.

The most significant downsides for me, were the glitches and the lack of audio options. Setting up the game did leave me feeling a bit frustrated after a few tries. Plus, despite sound being crucial to your ability to solve the puzzle, there’s no way to make voices louder and keep atmospheric sound low.

The game doesn’t come with subtitles either, so if you’re hard of hearing, you might end up confused.

Aside from a few issues, I enjoyed playing this game. I loved the slow-burn sense of horror in the repeating rooms and enjoyed the challenge in the puzzle.

This is definitely a title worth going back to.

Where to Play: We Went Back on Steam for Windows 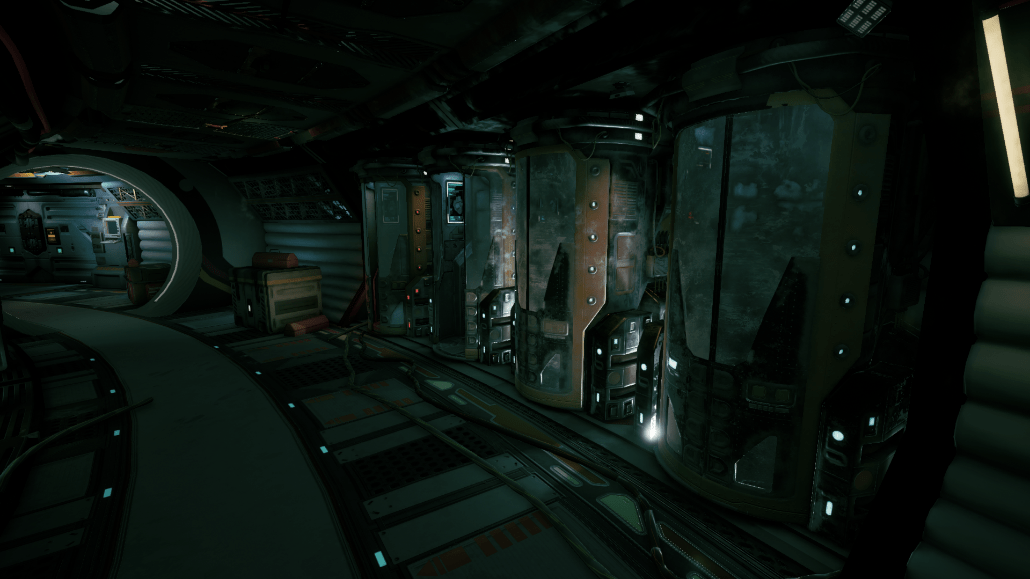 In this article:reviews, we went back