Much like actual cities, Cities Skylines is a living, breathing experience that is ever changing and expanding. Since its release back in 2015, Paradox’s epic city-building sim has seen a flood of amazing new content.

Because there is so much to choose from, we wanted to take a look at the best DLC in Cities: Skylines. 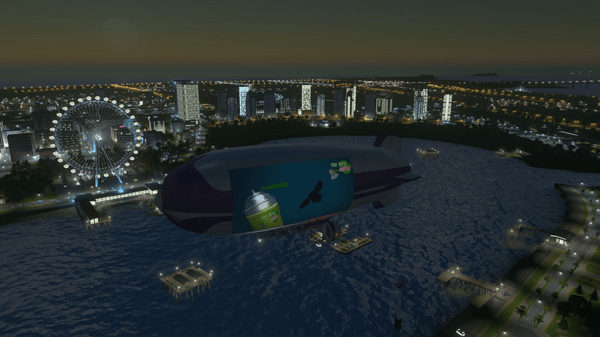 We love the Mass Transit expansion. Not only does it add new public transit options like cable cars, monorails, ferries, and even blimps, but it lets you connect all of these types of transportation options together using the new transit hub buildings.

In addition to building the public transportation utopia of every urbanite’s dreams, Mass Transit also includes several new road types, bridges, and canals. With these infrastructure projects, you can customize the layout of your cities with even more traffic flow options. 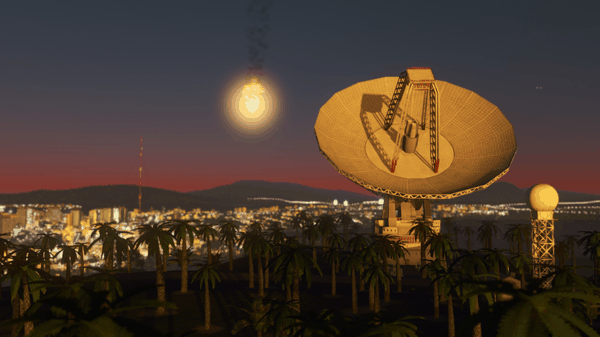 Maybe we’re a bit sadistic, but some of our favorite memories of playing SimCity 2000 were disasters. Once we had built our perfect urban enclave, we’d raze the whole thing to the ground by creating natural disasters, then see how long it took us to repair the damage.

Cities: Skylines lets you relive those glory days with the Natural Disasters expansion. Once installed, events like tsunamis, tornadoes, and meteors can start assaulting your city. You won’t be defenseless though. With the danger comes a whole new set of tools to protect against them. You can build bunkers for your citizens. Make sure to create the Disaster Response Unit Headquarters where you plan rescue operations. And don’t forget to construct structures like tsunami buoys and deep space radar dishes to help detect imminent threats. 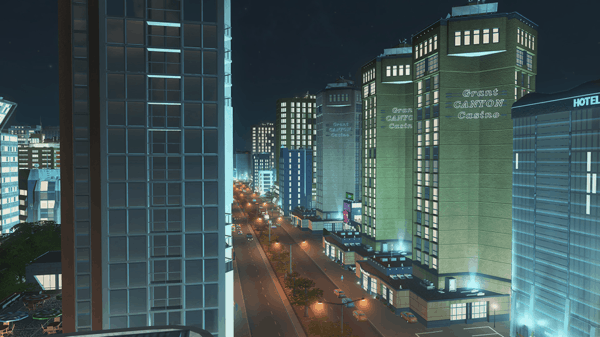 If you felt like your town was missing a bit of nightlife, then After Dark is for you. This expansion adds the ability to create zones within your city that become bustling entertainment districts at night when people are done with work and ready to play.

After Dark also comes with an international airport to help tourists enjoy your new leisure zones. There are taxi services and bike lanes to help people get around, and even a prison when things get just a little too exciting. 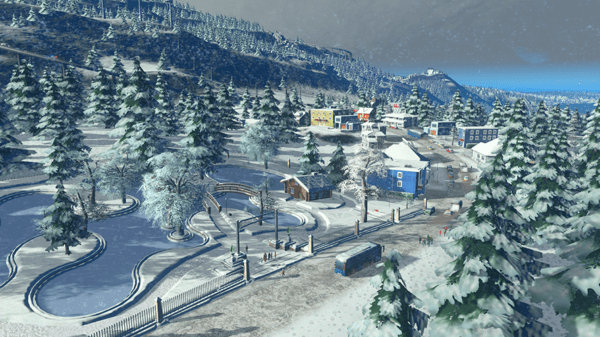 This DLC adds the option to build in snow-covered environments. It also and adds a temperature mechanic that requires you to build infrastructure to support your citizens’ fluctuating energy needs during colder months.

Additionally, the new DLC includes trams which can navigate through even the heaviest of snowfall, and snowplows to make sure your roads stay nice and clear. It’s a smaller update, but we love the look of snowy cities. 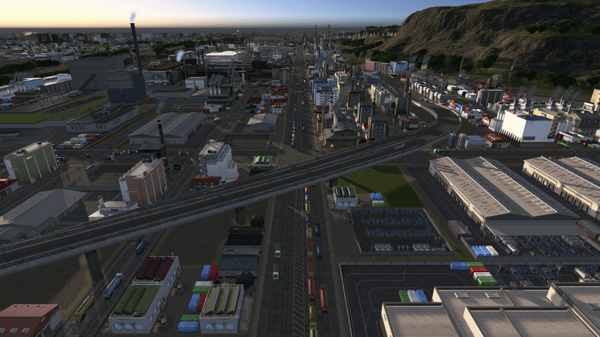 Once active, the Industries expansion adds farming, forestry, and mining to the list of industries you can utilize. These new industries come with the equipment, infrastructure and buildings required to make them work as well. It’s a surprisingly deep system. If you want to, you can manage every step in the chain from gathering raw resources to shipping the final product to customers.

Industries also comes with the new addition of Post Offices. Now you can give your citizens the ability to complain about how their packages never arrive on time while simultaneously railing about the constant rise of stamp prices!

There you have it. The above expansions are what we think are Cities: Skylines’ best DLC. Before you build the metropolis of your dreams, check out our guide on great tips and tricks for new players!