Just like in the real world, staying alive in the Minecraft universe requires you to find and consume food. Moderate hunger will slow down the process of health replenishing, while deep hunger will actively deplete the player’s health, and should be avoided.

Some people will go to great lengths to farm their own produce, while others prefer hunting around for whatever they find while they’re on the go. Since the variety of food available in-game can be overwhelming, especially for new players, here is a list of the best food in Minecraft that can get your teeth on.

Understanding the Hunger Mechanic in Minecraft

Before we begin, let us briefly look at the hunger mechanic in Minecraft.

Hunger is shown above the hotbar, to the right of the health bar. When it’s full, it contains 10 hunger units, or 20 hunger points (each point is one half-unit). The hunger bar is refilled when the player eats, and used up depending on which actions are performed. It has three important thresholds: if it’s empty, health also drops; when it’s below a certain level, sprinting is not possible; when it’s above another specific level, health increases.

Another parameter related to hunger is food saturation, which essentially controls how quickly the hunger bar is depleted, and food exhaustion, in turn, controls food saturation. Both depend on the last food that the player has ingested.

Given all this, it’s easy to understand why skilled players will invest some time into procuring the best food in Minecraft!

Not solely for vegan players, kelp can be cooked with fire and turned into food. It can be eaten faster than anything else, despite providing very little relief for hunger (only one hunger point!)

It can however also be used as a storage block, as fuel for a furnace, or even just as a decorative thing if you’re in the mood for that.

A staple of cuisine everywhere in the world, it is no different in Minecraft. It can be traded with farmers, found in chests or produced from wheat.

It sounds easy because it is—but don’t tell your nutritionist. 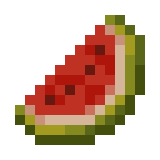 Once a melon is acquired, it basically turns into a never-ending source of more melons: each one contains seeds, which can be used to grow more fruit, which in turn will generate more seeds.

A slice will only replenish a couple of hunger points, but it can make a difference if you hoard some of them. 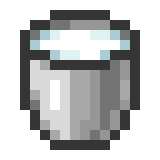 Obtained very easily from cows by simply using a bucket, milk is a special food item: it does not replenish the hunger bar at all, but removes all status effect, whether they’re positive or negative.

It is very useful to go back to a clean slate when things are getting dire for the player or others, and you even get the bucket back once you’ve drunk it! 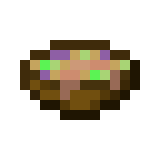 Very easy to make, only requiring mushrooms and literally any flower. But be warned—each flower will produce a different random side effect, which is why the suspicious stew is Minecraft’s most… well, suspicious dish.

Not as fulfilling as other foods out there, but they are pretty easy to come by, especially as pigs can be bred and then harvested for meat.

An alternative to cooked pork chops is steak, which has very similar properties. 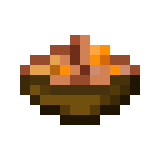 It takes a while to prepare this—potatoes, rabbits, mushrooms, carrots and, of course, a bowl.

Cooking a rabbit stew is not something new players will bother with, but it is worth doing so later on in the game, as it refills five whole hunger bars! 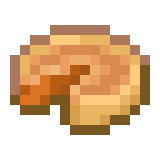 Whether it’s Halloween or not, pumpkin pies can be obtained from farmers or made with egg, sugar and obviously pumpkin.

It refills 8 health, making this orange delight both pleasurable and refreshing. 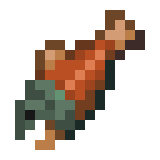 If you’re the type of player who enjoys going fishing, this is one of the Minecraft food items you’ll likely appreciate. 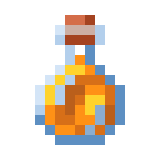 In addition to restoring hunger, this sweet nectar brings the useful side effect of acting as an antidote to poison, so it’s worth keeping one around just in case. It can be obtained from bee hives or bee nests, and it only requires a glass bottle.

Honey can be drunk even with a full hunger bar, so be careful not to waste it! 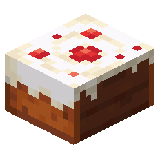 Unlike other games, cake is probably the best food in Minecraft, as it refills hunger better than (almost) anything. Making one requires 3 milk, 1 egg, 3 wheat, and 2 sugar, and it can’t be carried into the inventory.

You ought to make your own cake and then it, quite literally. 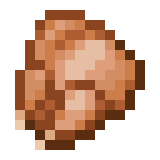 The common flightless birds can be a healthy source of food if you have a furnace around to cook them on, and provide lots of saturation as well. An advantage is that they can be easily farmed, and the eggs they lay will yield even more chickens.

Resist the temptation to eat them raw, though, as that might give you poisoning! 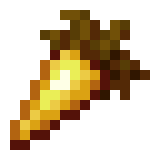 Standard carrots are easy to find, but golden carrots must be crafted. Doing so is easy: surround a carrot in gold nuggets (which you can make from ingots) and off you go.

Golden carrots will fill up your hunger and provide a slowed down saturation. Yummy. 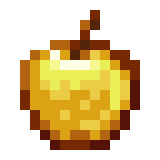 Out of all the Minecraft food items, apples are especially interesting when they get an extra kick of gold (8 ingots, to be precise).

It’s not the best to fix your hunger but will restore two full hearts and provide extra absorption for a while. Definitely a good use for those otherwise fixed assets you’re carrying around. 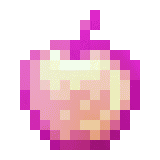 And finally, the one true answer if someone were wondering “What’s the best food in Minecraft?” Lo and behold, the Enchanted Golden Apple is the answer.

It’s even better than a regular Golden Apple, but can only be found by looting (though it once used to be craftable). It provides twice as much absorption and even quicker health refills.

Choosing The Best Food in Minecraft

Clearly, with so many things to eat across different in-game environments, there is certainly plenty of different foods in Minecraft for you to try. Choosing the best food in Minecraft boils down to your needs, as we have seen.

If the choice is between something of limited use but easily available, and something more useful but difficult to acquire, it’s always balancing act and everyone will choose a different approach—just like with everything else in Minecraft, after all.

In this article:best minecraft food, best of, minecraft 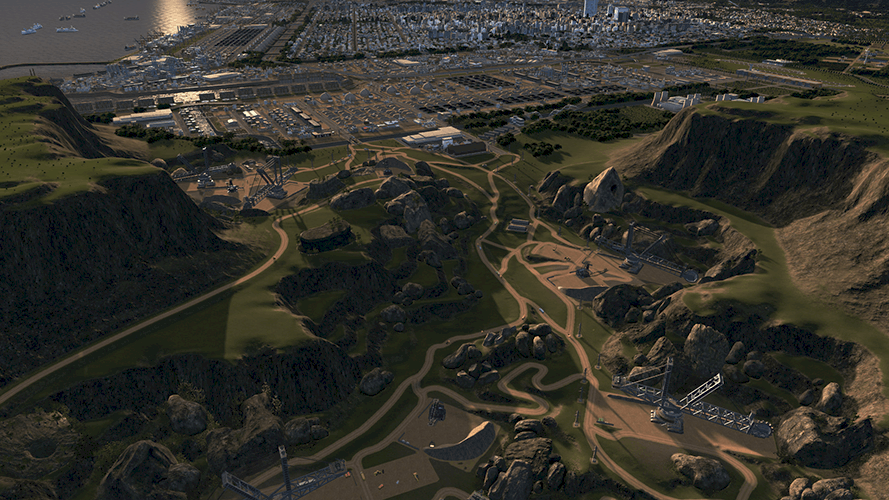 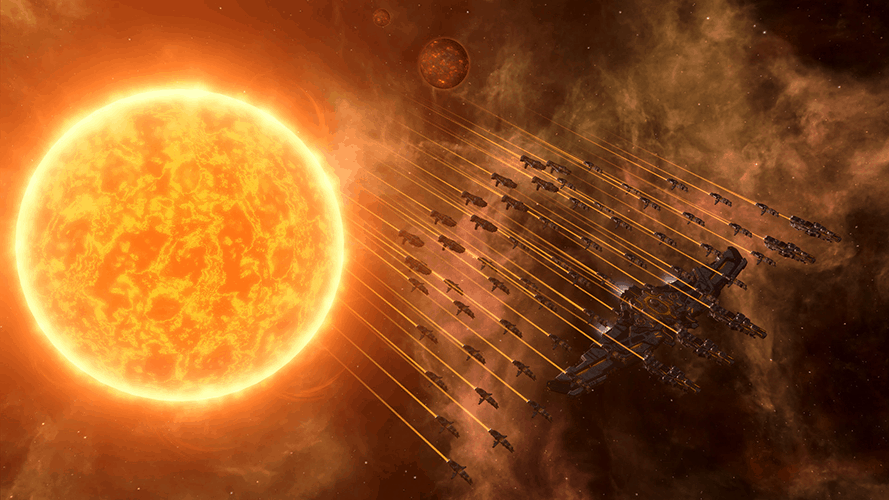 Leave a Legacy: The Best Traditions in Stellaris

Traditions in Stellaris are a measure of how far your society has evolved. These abilities unlock as you progress in the game when you...