No matter how benign your empire is, Stellaris will bring you into conflict with other empires. How you make your empire strong enough to deal with that conflict is up to you.

One of the best ways to consolidate power is through subject empires. You can join these weaker empires to your own and emerge that much stronger from the relationship.

Two of the most popular subject empire types are tributary and vassal. Each has its own strengths and weaknesses. How, then, can you choose between tributary vs vassal?

Keep reading to discover our complete guide. After that, it’s up to you to make the choice!

How Do Tributaries Work? 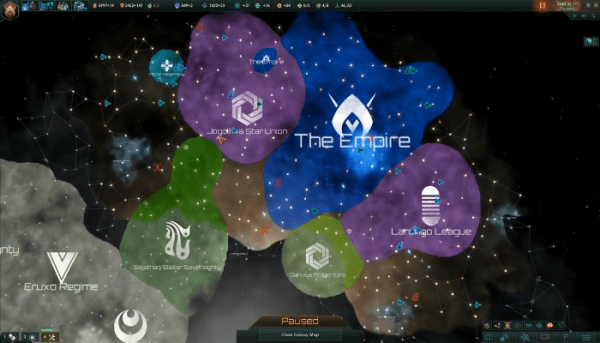 Arguably, the most important quality of tributaries is that they provide (what else?) tribute. This comes in the form of 25% of their energy output and 25% of their mineral output.

They can also expand their empires (more on this in a bit) and retain their diplomatic independence. Sadly, they won’t join their overlord’s wars, so you won’t be able to rely on these guys in a fight.

Now that you know how tributaries work, let’s dive into the world of vassals.

How Do Vassals Work? 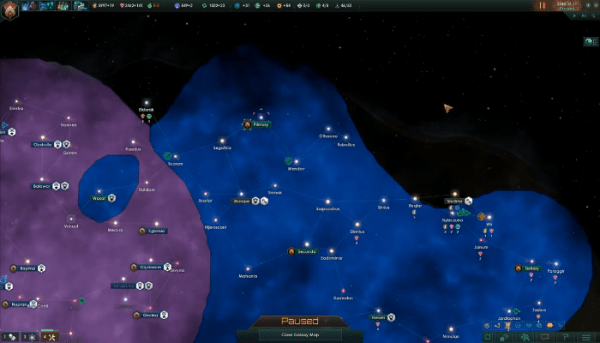 Unlike tributaries, vassals do not provide any kind of tribute. They are also unable to expand, which can be good if you’re worried about subject empires trying to muscle in on your territories.

Vassals will also join in your war efforts. In certain pitched battles, this could mean the difference between victory and defeat.

Now that you know a bit more about tributaries and vassals, it’s time to explore the unique benefits that each one has to offer to your game.

Pros and Cons of Tributaries 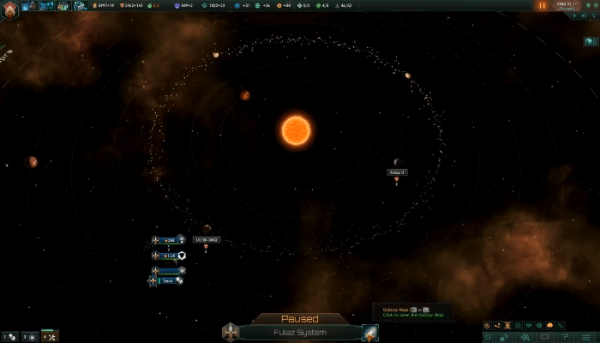 We’ve already covered the biggest benefit of tributaries: the tribute that they offer. This can give you a serious advantage when you are first starting out. Because of this, even players that prefer vassals still rely on tributaries for their early game expansion.

You have to keep an eye on tributaries, though, because they are still capable of expanding into territories you may have wanted for yourself. Once territory becomes more important than resources, you’ll probably want to rely on vassals instead.

Of course, part of the fun of Stellaris is that everything remains highly fluid. Because there is no “one size fits all” solution for your empire and its growth, you should choose whichever subject empire method suits your play style.

Pros and Cons of Vassals 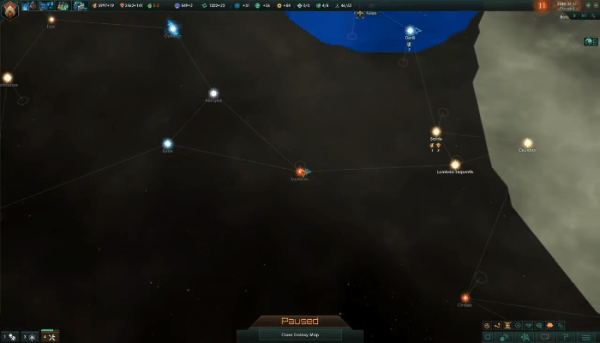 Now you know more about the benefits and drawbacks of tributaries. But what about the pros and cons of vassals?

Arguably, the biggest benefit of vassals is the ability to peacefully integrate them into your empire. Because of this, many players like to rely on vassal integration rather than outright conquest when it comes to their earliest expansions.

Another major benefit is that vassals, unlike tributaries, cannot expand their territory. This means you don’t have to worry about your new friends laying claim to that prime real estate you have your eyes on.

Feeling a bit sinister, or at least a bit protective of your own territory? You can use vassals to form a kind of buffer between the enemy and your own territories. You don’t have to worry about vassal territories expanding and altering the size of that buffer zone.

There aren’t too many cons to vassals aside from the fact that they have no tribute to offer you. However, you shouldn’t rely too much on their military help. Their fleets are helpful from time to time, but they’re not likely to turn the tide when the odds are seriously against you. 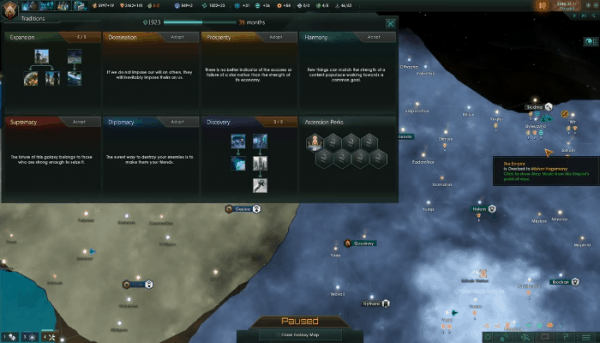 Generally speaking, there are two ways to play Stellaris. You can play it as a pure gamer who is all about min/maxing their way to victory. But you can also play it as a roleplayer who asks themselves: “is this really what my empire would do in this situation?”

From a gaming perspective, your strategy is simple. Start with tributaries for the resource boost and then switch over to vassals for the easy territory expansion and territory buffering options.
As a roleplayer, the choice is less obvious. Do you see yourself as a magnanimous warlord who wants to leave subject empires with a sense of independence? In that case, you might rely more on tributaries.

Or are you a colder warlord who likes the idea of pressing a subject empire into service, assimilating their culture and technology as if you were the Borg Collective? In that case, vassals are the way to go.

How To Make The Best Choice? 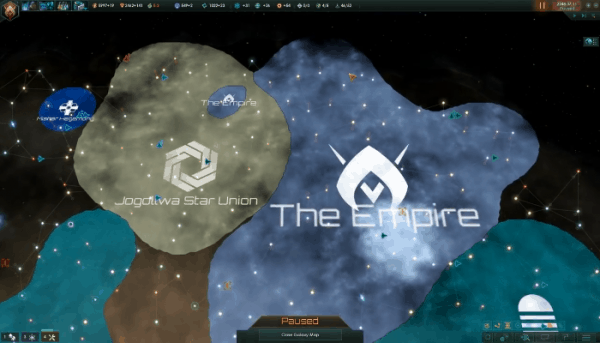 How do you choose between tributary vs vassal? If you’re looking for a solid answer, we’ve got good news and bad news.

The bad news is that only you can decide what works best for your preferences and style. The good news is that once you’re playing your way, you never have to worry about various player arguments. Like a good warlord, you can do your own thing.

Tributary vs Vassal: What’s Next For Your Empire?

Now you know a bit more about tributary vs vassal in Stellaris, including the pros and cons of each. This is just one component of this incredibly complex game; there’s plenty more to learn as you strive to conquer the galaxy.

To see what we can do to make your empire bigger and stronger than ever before, check out our Stellaris guides today.

In this article:stellaris tribute, stellaris vassal, tribuaries vs vassals, tribute vs vassal