Using vassals is one of the best strategies in Stellaris. That’s because vassals can support your military forces, help win wars, and can help you control the territory around you.

However, many players (both new and old) don’t really know how this process works. By missing out on vassals, they miss out on a key part of the game.

Wondering how to vassalize in Stellaris? Don’t worry: our quick guide will help you get started! 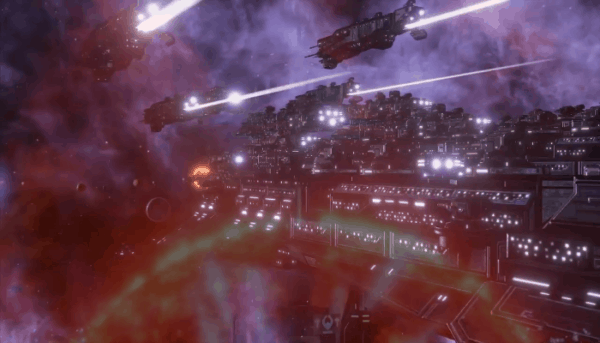 There are a few different ways to create vassals in the game. The first method involves going to war with a target empire.

Select the target from the “Empires” tab, select “Communicate,” and then select “Declare War.” You will be presented with many options as demands, and “Vassalize” is one of the options.

They won’t agree right away. But after you kick their butts across space enough, the rival empire will eventually agree to become your vassal. 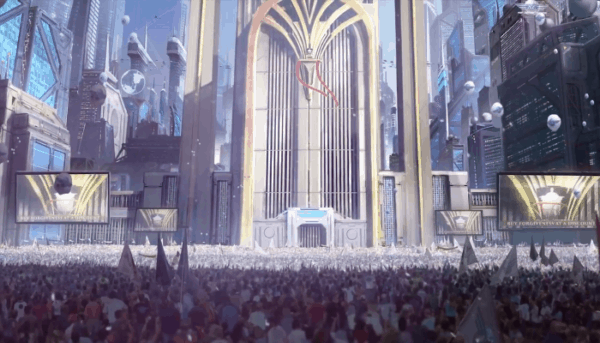 You don’t have to go to war to vassalize an empire. In fact, the second method involves targeting an empire you are currently at peace with.

In the “Empires” tab, select the empire, click “Communicate,” and then see what the “Demand Vassalization” button looks like. If it has a green tick, it means you can demand vassalization right now. If it has a red cross, however, there are some hoops you’ll need to jump through.

You can hover over the red cross and see why vassalization is not an option right now. Typically, taking care of these issues will help make vassalization possible. However, some ethics make the option completely impossible (we’re looking at you, fanatical xenophobes). 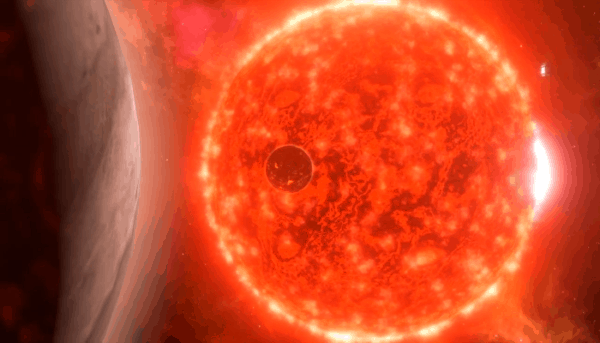 Unless you encounter an annoying bug, the next method is the simplest. It involves turning a sector into a vassal.

All you have to do is choose a planet within one of your sectors. Next, navigate to the “Governor” screen and select the “Create Vassal” option. That’s all you have to do!

Over time, you’ll discover different benefits and drawbacks of vassalizing your sectors. It’s good to know the option for doing so remains nice and easy.

Greeted As a Liberator 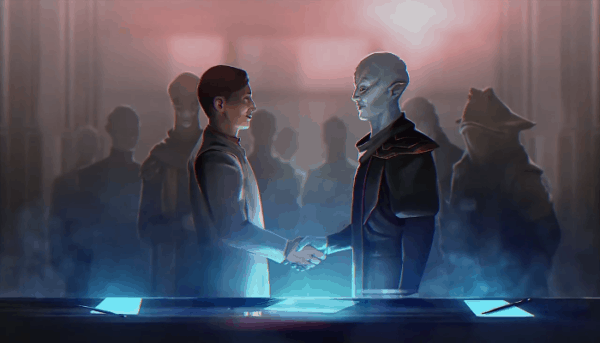 Earlier, we talked about how going to war lets you demand vassalization. Interestingly, there is another way that war can lead to more vassals for you and your empire.

Most players focus on conquering various planets while they are waging war. Instead of doing that, you can choose to liberate the planets instead.

This creates a new government modeled after your own, and they’ll be nice and grateful towards your empire. This makes it easier to demand vassalization from them.

If you plan to make these demands, you’ll need to move quickly. Otherwise, the liberated planet may ally with someone else and ruin your plans!

How to Vassalize in Stellaris: What’s Next?

Now you know how to vassalize in Stellaris. What if you need to do something more drastic?

Sometimes, you need to get rid of a planet altogether. Our complete guide will get you started!