A “tall” game usually involves investing in and building up your local empire rather than focusing on expansion. With that being said, playing tall in Stellaris is a lot harder than you think!

How, then, can you get started playing tall in this game? Keep reading to discover our comprehensive guide!

Before you play tall, you need to decide on your limits. Which basically means figuring out how much you want to expand while keeping tall gameplay as a focus.

Generally speaking, it’s good to have a minimum of 12 systems and a maximum of 15 systems. This lets you really build things up, and you don’t have to worry about the Admin Cap quite as much.

Keep in mind that playing tall is all about efficiency. You don’t have that many systems, so you need to get the most out of each one. 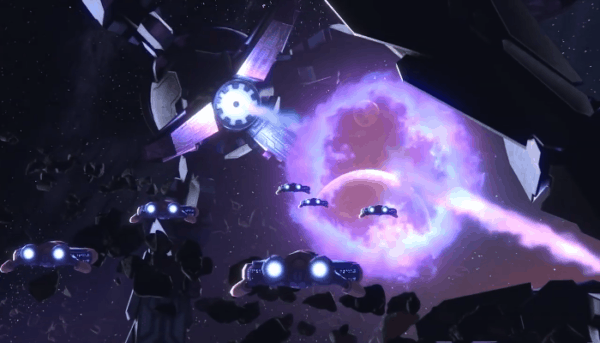 If you’ve never played tall, the idea of avoiding expansion may seem a bit alien (no pun intended). This leads to a natural question: what do you actually do for much of the game?

Arguably, your biggest focus earlier in the game should be research. Your goal is to beat all of your rival empires to the punch on research. This lets you really develop your different systems and quickly start using megastructures (which are a key part of successfully playing tall in this game). 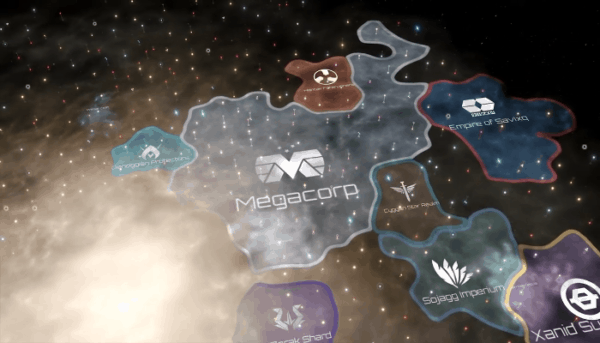 It’s one thing to decide that you won’t aggressively expand your own empire. However, the enemy has made no such promises. So how should you handle encroaching enemy forces?

The short answer is “play defensively.” Here’s the longer version: starbases are the heart of your defensive forces. Instead of trying to match enemy fleets in terms of numbers, you need to use smaller fleets to lure the enemy into range of your starbase cannons.

Your goal is to focus less on ship production during the early game. This gives you more time and energy to focus on fostering both the population and industry levels of your different planets.

The bad news is that the early game will be the hardest part for a tall player. Once you get past that, though, the rest of the game will be far easier.

Paths and Perks: You Decide 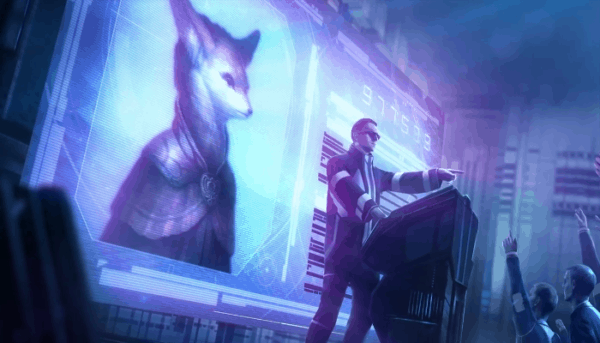 The final “secret sauce” for a tall game involves the different paths and perks you decide on. There is no single “right way” to do this, and you will eventually discover the paths and perks that best suit your gameplay.

For example, perks like Technological Ascendancy can help you with your research. Such perks can blend well with species traits such as “charismatic” that may help you ward off hostilities from neighboring empires. Paths such as Diplomacy can help you further avoid unwanted conflicts.

How to Play Tall in Stellaris: What Comes Next?

Check out our guide to expanding borders in Stellaris to help transform your empire into a powerhouse!