This leads to a natural question: what are the best weapons in Stellaris? Players love to debate this question but keep reading to learn our definitive answer. 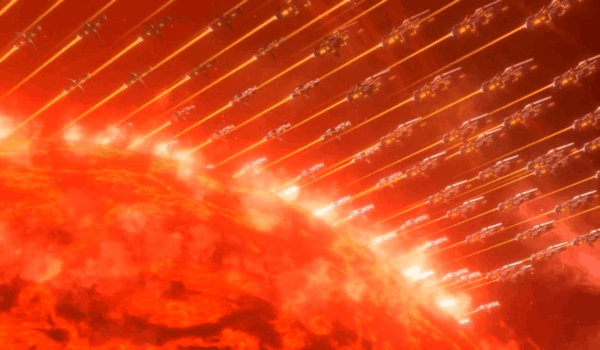 Generally speaking, energy weapons work well against enemy armor but not against their shields. There are multiple categories of energy weapons.

Energy weapons are available in four variants. These include anti-armor, anti-hull, anti-shield, and penetrating.

What is the best energy weapon? It depends on what you want to do. The tachyon lance is one of the most powerful options, but it has a very slow cooldown period. For standard battles, it’s tough to beat the reliability and versatility of the simple plasma accelerator, complete with high damage and low energy cost. 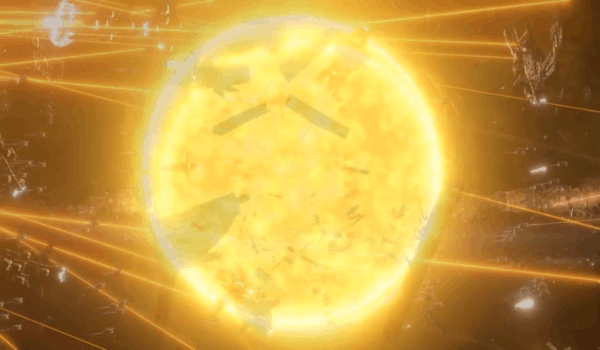 In Stellaris, Kinetic weapons are made to take out enemy shields. Conversely, they aren’t very good against enemy armor.

There are multiple types of kinetic weapons. The variants include mass driver, autocannon, kinetic launcher, and mega cannon.

What is the best kinetic weapon you can use? Once again, it depends on your exact needs. The kinetic artillery is great for initiating a fight thanks to its solid range and accuracy. Due to its energy costs, you may want to rely more on autocannons or gauss cannons for the bulk of your battles with other ships.

Any fan of sci-fi knows that explosive weapons like torpedoes are a genre mainstay. In Stellaris, these weapons are effective against different defenses depending on the exact weapons you use.

For example, normal missiles deal decent damage against hulls but are vulnerable to point-defense. Scourge missiles are good against armor and hull and slightly better against point-defense.

Swarmer missiles can survive point-defense, but their overall damage is lower. Torpedoes are great against armor, but they are quite slow to fire.

What are the best explosive weapons? It depends. Marauder missiles are good for defending stationary installations, but devastator torpedoes make for a good long-range attack against enemy forces.

Compared to other weapons, point-defense options are a bit limited. Nonetheless, you must use these weapons in order to keep your forces safe from enemy missile attacks and other smaller forces.

With these weapons, there is no real “best” choice. Every fleet that plans on living very long will need a mixture of point-defense turrets and flak guns in order to defend against various enemy attacks.

Now you know about the best weapons in Stellaris but are you really ready for the intense endgame?

To help you prepare for your many trials, we put together the ultimate guide to upgrading your fleet. Be sure to check it out before you play again!