The only problem is that there are enough ship designs to make you dizzy. Some are better than others, which is why we put together our list of Stellaris’ best ship designs.

Is your favorite design on the list? Keep reading to find out! 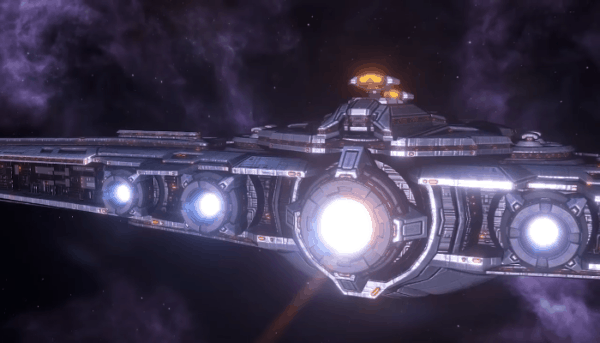 Stellaris players discovered the Juggernaut as part of the Federations DLC. Right now, this is the ship to beat when it comes to kickass ship design.

This ship is designed for late gameplay and functions a lot like a mobile starbase. You can take the ship wherever you want and use it as a mobile ship production and repair facility.

While it’s relatively slow compared to many other ships, you can build the Juggernaut to last and carry the entire might of your empire with you. For maximum success, choose the ship aura best suited to your style. 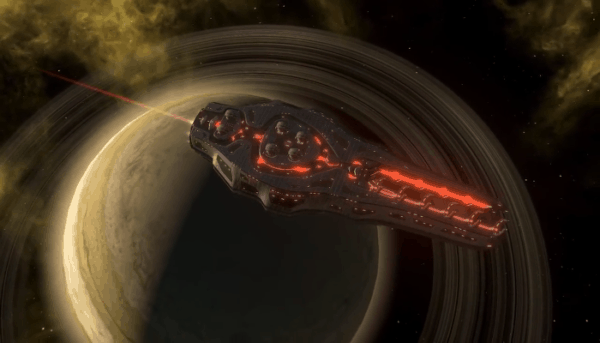 In war, battles are won by quick and decisive strikes. That’s pretty much the design philosophy behind the Titan.

This major ship is designed for long-range combat against late-game threats. While the different available auras give you many tactical options, the Lance’s ability to strike faraway targets is what makes this ship so good.

Who knows? Yours might be the next shot heard around the galaxy! 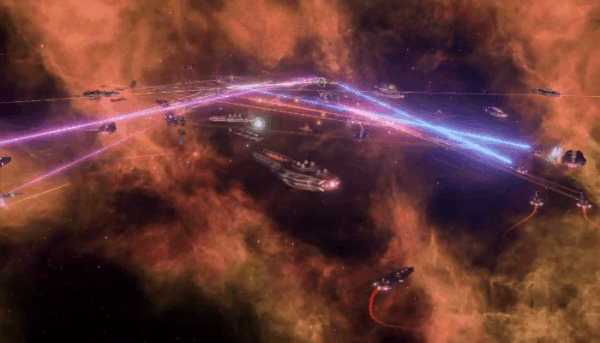 Later in the game, you can create Artillery Battleships to be a sturdy long-range threat. Or you can whip up a carrier battleship that can bring deadly swarms of starfighters to your enemy’s front door. 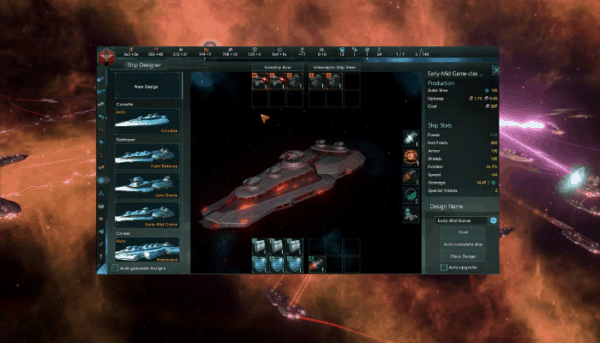 The Destroyer is your first taste of bigger ships once you tire of corvettes. Like the Battleships, the Destroyers offer different options and configurations.

The basic Destroyer has a nice mixture of offensive and defensive capabilities, making it versatile and flexible. Later in the game, you may configure Destroyers for long-range “seek and destroy” missions.

Destroyers can sometimes run a tad slow, so you may want to slap afterburners on them if you feel the “need for speed.” 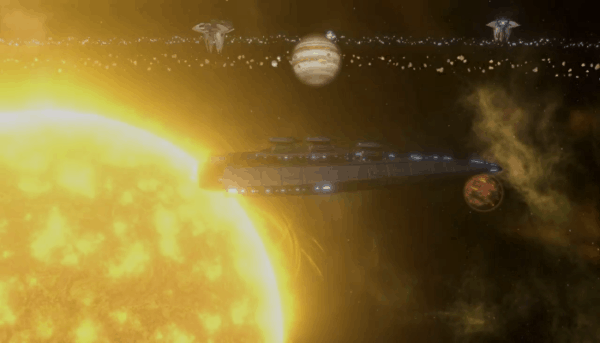 The basic Corvette is nothing special but its “jack of all trades” design helps you to protect your science ships as they do their “explore strange new worlds” thing.

Eventually, you may want to switch to the more specialized Missile Corvette. The ability to fire powerful missiles from range is your key to taking on the bigger and badder ships your enemy is cranking out.

While some players scoff at the simplicity of the corvette, the truth is that this ship design is the only reason your early Empire will even survive into the midgame!

Now you know about the Stellaris’ best ship design but do you know the fundamentals of expanding your empire?

With our guide to how to build a starbase, you’ll be able to plant your empire’s flag all across the galaxy.