Some are better than others, especially for different tasks. How can you decide which battleship build is best? Keep reading to discover our Stellaris best battleship design guide! 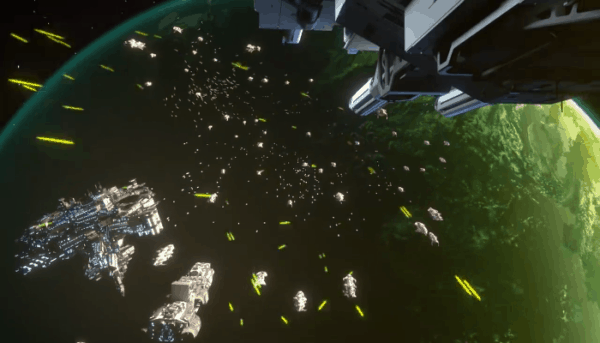 As the name implies, an artillery battleship is optimized for long-range combat. You can further optimize this build by packing in an artillery computer, afterburners, max systems, and auxiliary fire control.

What about weapons, though? As with other battleship designs, we recommend that you swap out weapons to counter the particular threat you are up against. As for defense, any good “two-in-one” solution will keep your defenses versatile as you pump out long-range firepower.

Generally speaking, this build works best towards the end of the game when you’re playing solo. For better choices earlier on, check out our other selections. 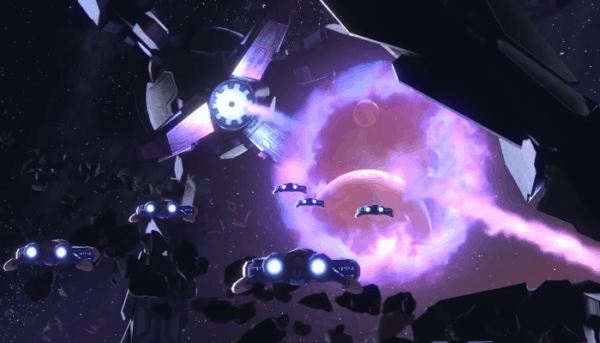 Looking for the most versatile kind of battleship? Arguably, that honor belongs to the broadside battleship.

These ships can carry a mixture of small, medium, and large weapons. If you’re looking to unleash a lot of firepower, or you want to plan for different contingencies, this is a great choice.

With the right weapons, these ships can be optimized for short, medium, and long-range attacks. With max systems, afterburner, line computer, and auxiliary fire control, along with a 1:1 armor/shield defense, and this battleship is ready for almost anything. 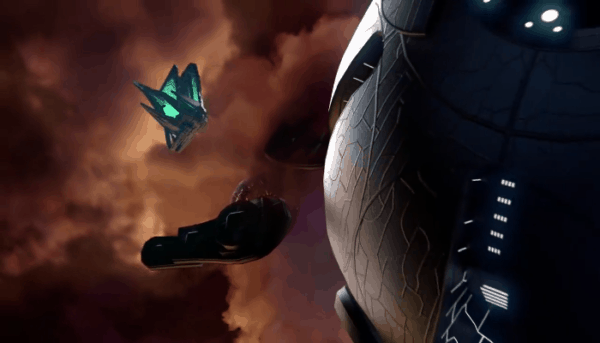 A hangar battleship gets its name for the simple fact that it has a hangar. This ship has another name, the Carrier battleship, which refers to the tactical potential of your hangar.

Basically, this type of ship is optimized to get in close to enemy forces and let you unleash a swarm of smaller attack craft. To maximize your chances, we recommend packing in afterburners, auxiliary fire, a line computer, and max systems.

As for weapons, we recommend strike craft and 1:1 combo weapons as well as a 2:1 defense combo. This gives you versatility on the attack and also lets you survive long enough to unleash your fighters. This type of ship is best for mid to late game. 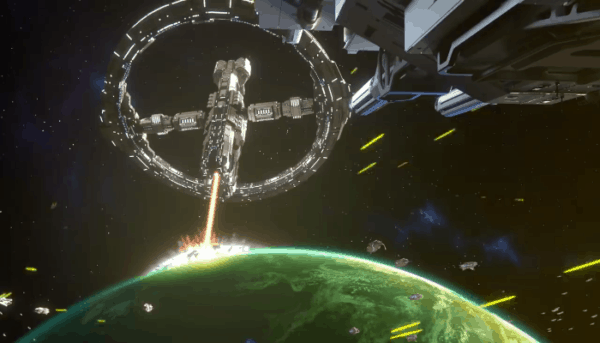 There is one more kind of battleship worth looking at. Unfortunately, it’s not really worth considering. That’s the spinal mount battleship.

This refers to a battleship with the extra-large weapon slot unlocked. In theory, this is a great way to bolster your firepower and run roughshod over your foes.

Long story short? We’d recommend skipping this and favoring weapons that offer a greater range. This, more than pure power, is likelier to bring you to victory.

Now you know about the best battleships in Stellaris. But do you know how to really protect your fleet?

Eventually, you’ll need to master the art of starbases. That’s why we put together the ultimate starbase guide!