Want to know who has the biggest influence on your Rimworld experience? It’s not the player. Instead, it’s the storyteller.

Despite this, many players don’t understand the differences between storytellers or how to pick the best one. With our guide, however, you can quickly find the AI storyteller that matches your style and preferences.

Importance of the Storyteller 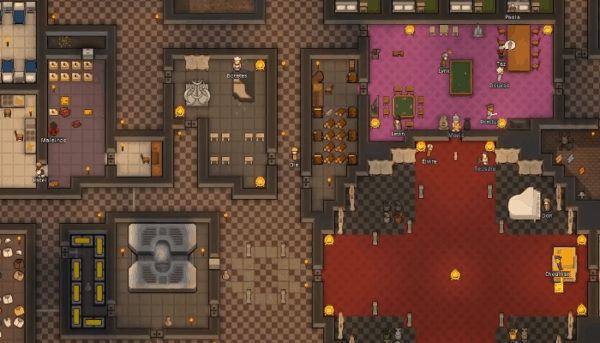 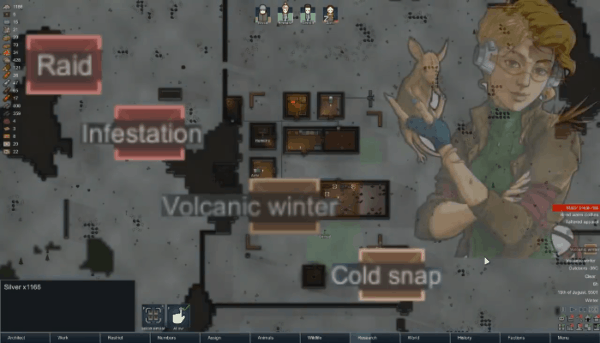 Phoebe’s full name in the game is “Phoebe Chillax.” That gives you a pretty idea of what kind of storyteller she really is.

With Phoebe in charge, you can take your time to really build a colony up without worrying about early attacks. She tweaks the difficulty down far enough that she is a great storyteller for your first time through the game.

How will you know when to try out one of the other storytellers? Honestly, the time is right once you notice things are too easy. Experienced players ignore Phoebe for a reason, and once you’re ready to take the training wheels off, you should make the switch. 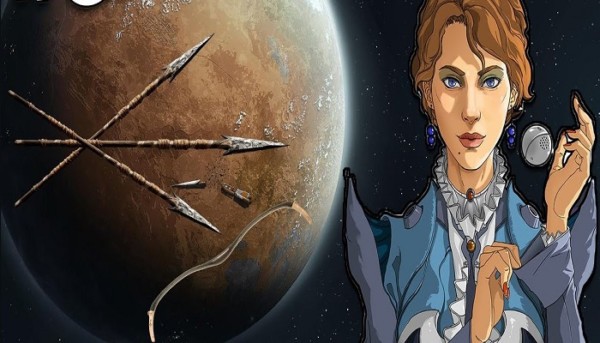 Cassandra (full name: “Cassandra Classic”) is the closest the game has to a “normal” storyteller. She comes across as a storyteller that plays a lot of Mario Kart in her spare time.

How can you tell? Generally speaking, Cassandra will take it easy on you if things are going really rough. Conversely, when you’re doing really well, she will go for the jugular. Basically, she spikes difficulty up and down to keep you consistently challenged throughout the game. 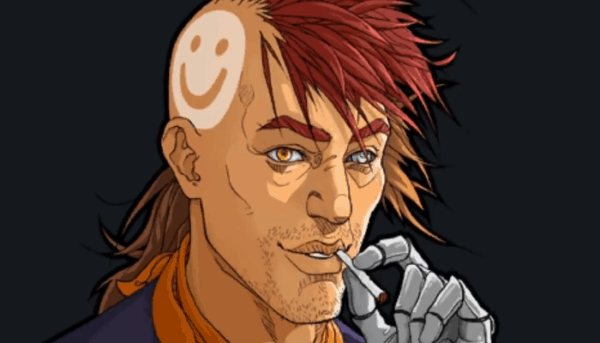 Randy is another character whose full name describes his whole deal. As “Randy Random,” he is here to bring pure chaos to your game!

Unlike Phoebe or Cassandra, Randy’s events are not determined by factors such as your wealth or colony progress. Due to this randomness, Randy’s storytelling can alternate between making the game way too easy or insanely difficult.

Because of that randomness, there are some players who never use Randy at all but he is your best bet if you want to have a game where almost anything can happen at any time.

Rimworld: Best Storyteller and Beyond

Now you can decide who the best storyteller in Rimworld is. But do you know how to really change your entire game experience?

Mods are the best way to get even more out of your game than ever before. Don’t know which mods to start with? That’s why we assembled this guide to the best Rimworld mods!