It might seem like I spend more of my time reviewing horror games here than any other genre. Part of that comes from the fact that I love horror. However, it’s also worth noting that the genre is extremely flexible and diverse.

Indie games developers are always experimenting with new ways to take your fear levels up a notch. In Silent Hill, PT, it was the never-ending scrolling corridor that gave you the creeps. In games like The Night Fisherman, it’s the unique narrative that makes all the difference.

Colubris Studios decided to focus on one of the oldest fears of all time when creating “Lightless”. With this title, the company hoped to design a horror game leveraging our fear of the dark.

Let’s find out whether this compelling game is enough to make us sleep with the lights on.

Creepy Gameplay with a Focus on Atmosphere

If like me, you spend a lot of your free time playing the free games on Steam, you’ll eventually notice a trend. The best titles are always the ones that come from developers focusing on highly personal projects. You need to sense the real heart of a game for it to make an impact. 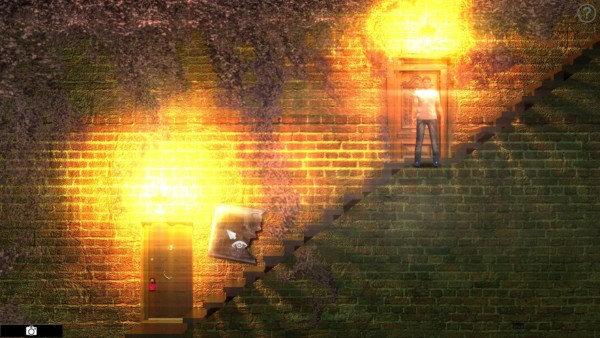 Bahmam Aminipour, the developer for this game, definitely achieves results in this regard. Lightless, otherwise known as the 21st Sacrifice, immediately pulls you into an immersive environment that you can’t help but feel connected to. Sure, the game itself is pretty basic, with 2D graphics and a simple set of mechanics, but there’s something special underneath.

Within minutes of playing, you can feel the creative passion of the developer ebbing out into your fingertips. The title, available for free on Steam, pays homage to all of the point-and-click adventures that transformed the early 2000s.

The story itself starts in Iran, where your protag (Navid) eventually goes back home after 30 years in Canada. The writer is returning home to check out his old neighborhood and bask in some nostalgia. However, his hotel stay isn’t as relaxing as he hoped. The experience instead plunges him into a nightmare of events sent to test his sanity.

The story is engaging, with lots of twists and turns to explore. Plus, the scenes are pretty well designed–even if you are just getting a 2D world.

Ramping Up the Dread

Atmosphere is always an important consideration in horror games–even ones that don’t define themselves as “atmospheric” titles. From minute one in Lightless, the game is excellent at giving you a sense of consistent dread and uncertainty. 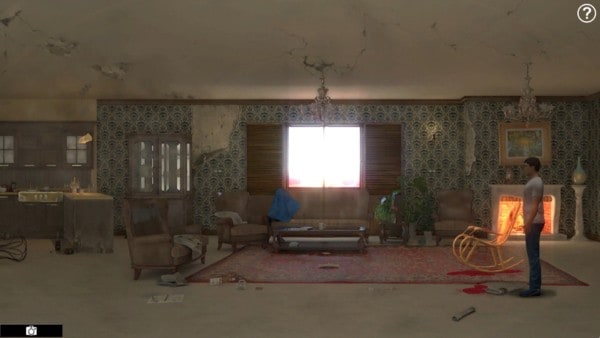 First of all, you’re likely to be in an unfamiliar setting. Although there may be some players from Iran out there, they’ve probably never encountered an environment like this. What’s more, Iran isn’t a location we’re all that used to seeing in video games.

However, more than the spooky setting, it’s the unique game characteristics that make it easier to see why this title is so special. A digital camera and flashlight are your two greatest weapons in this game and that helps to make the experience that much more amazing.

Darkness isn’t your friend in this title, and you’re going to rely on light to survive. You’ve probably played a few games similar to this in the past, as developers have played with similar ideas before. Outlast is probably the first game to come to mind for me.

As you explore your destination in the standard point-and-click style, you’ll need to make sure that you’ve got a source of light available at all times. Your flashlight and camera are the only things that can protect you from the evil spirits in the house you’re exploring.

The adventure becomes a survival experience very quickly, not just a mystery. While you’re searching for answers and clues in this 2D environment, you’re also constantly trying to protect yourself from the dangers of darkness, and what they might mean for your soul. This is particularly important as you venture into deeper, darker areas. 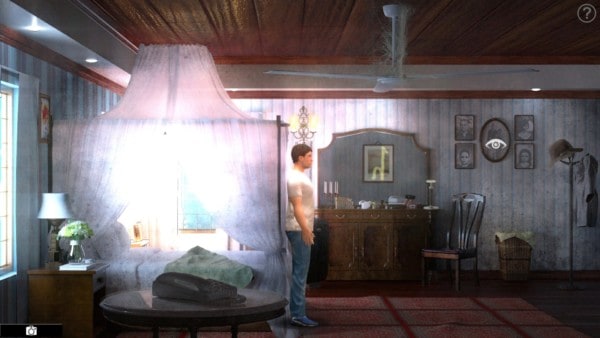 There aren’t too many massive jump scares here, and the sound design is brilliant which is a nice extra touch for any horror game. It always feels like something is missing if you don’t get that extra dose of audio atmosphere into the mix.

Lightless: An Interesting Project with Lots of Potential

Compared to some of the other free-to-play horror games available today, Lightless was a wonderful discovery for me. If you’re a fan of adventure gaming, mysteries, and a little bit of scariness, then you’ll love how this title is put together. Everything seems very carefully constructed and well put together. The graphics are a little underwhelming in places, however.

From a graphical perspective, you feel like you’re on one of those old web-based browser games from the 2000s. It isn’t easy to imagine that someone produced this title in 2020. However, it’s worth noting that it is the developer’s first game, and a single-dev project, so it’s worth giving it a break.

Despite the awkwardness of the graphics in some respects, the gameplay itself is excellent. The suspense levels are off the charts, and the light-based mechanics are a lot of fun to work with. It is enough to get you excited for the second episode which I hope will turn up sometime soon. 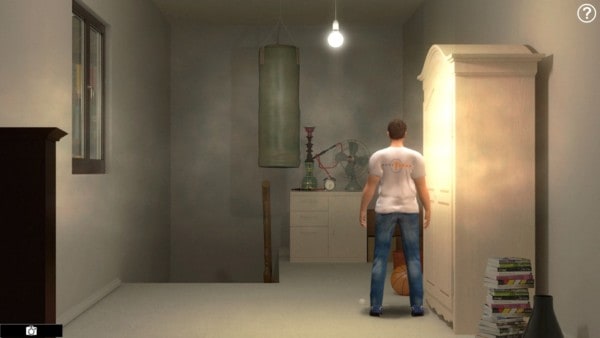 The biggest issue I had, besides the weird graphics, is that there’s a lot going on. This makes it challenging to figure out exactly where you should progress from one stage to another. Additionally, the English writing does have a few grammatical issues but it’s not terrible.

On the plus side, the puzzles are at least complex enough that you don’t feel like someone is holding your hand through the entire experience. This is a game that’s less about obvious fear and gore, with jump scares left and right, and more about ramping up the panic factor as you face various unusual challenges.

Overall, this is an interesting game, built on an exciting premise. I’d definitely be intrigued to see what the developer does next, and hope the new chapter is even bigger and better.