Why do we play games like Stellaris? Sure, it’s fun to explore space and micromanage a bunch of planets. But at the end of the day, players really love the chance to play God.

And playing God is about more than moving ships around and ordering technical upgrades. It’s about choosing who lives and who dies. If you really want to master the latter, you must learn how to purge in Stellaris.

Unfortunately, purging in this game is not as intuitive as you might think but with our complete guide, you can start wiping out those pesky planetary populations in no time. 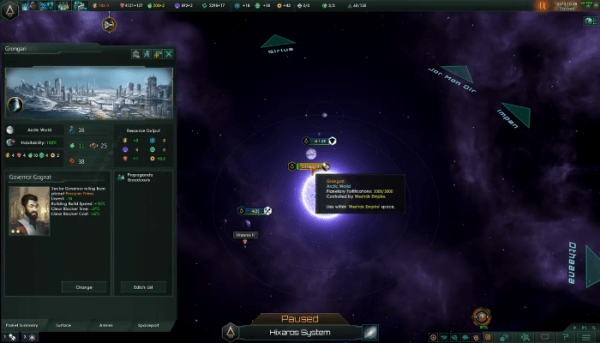 We’ve put together a comprehensive guide to purging in Stellaris. Before we go any further, though, we should address the elephant in the room. Why would you bother purging a population in the first place?

It’s a good question because it’s never the most efficient choice. It will create diplomatic problems for you, and you’ll need to figure out what to do with an empty planet if you’ve purged all of the populations.

Why, then, would you ever bother purging? It comes down to either story-related goals or general roleplaying.

Regarding the story, you might be playing a genocidal empire that must purge from time to time. If you don’t like that, either morally or mechanically, you can always play a different empire.

Regarding roleplaying, a large part of the fun in Stellaris is getting in the mindset of different kinds of empires. Just as a Star Wars fan might enjoy playing as the evil Empire instead of the pure-hearted Rebellion, a Stellaris player might like to take a walk on the “genocidal evil empire” side.

Ready to start purging in Stellaris? Keep reading to discover our guide! 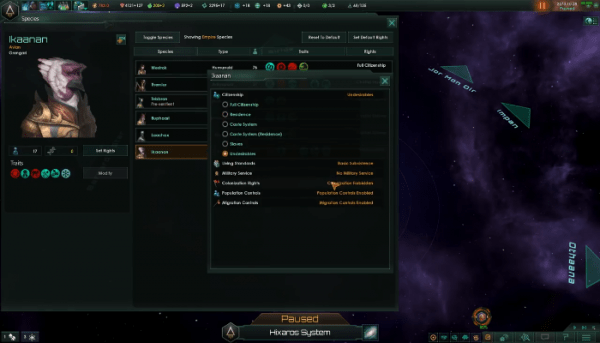 In rare cases, a species may automatically be set to the Undesirable status. This includes Gestalt Consciousness populations within an empire of a different authority.

Other species have different purge rules and requirements as listed below. For everyone else, you can simply change them to Undesirables and begin the purge. 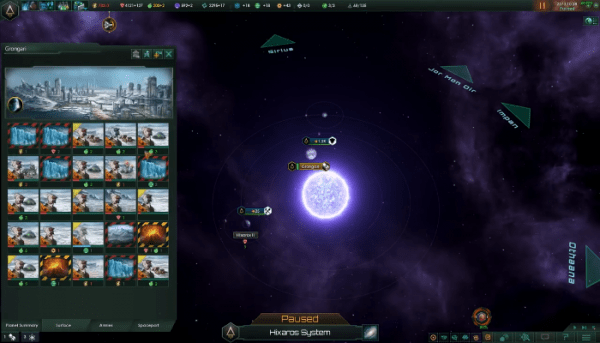 One thing you should know is that not every empire can order a purge. Depending on your empire and other factors, the purge type may be very different.

For example, some empires forbid purges entirely. If you have such an empire, you will be unable to change a species’ status to Undesirable in the first place.

Other empires will allow displacement only. This means that you can change a species to Undesirable and order the Displacement purge type. That purges a species from a planet within 10 months and reduces their happiness by 30%.

Some empires allow all purge types, though different factors may affect which purge types you can choose. These different types result in different effects.

If the species was organic, Forced Labor also gives you a +6 food bonus. If they were Lithoid, you get a +4 mineral bonus. And if they were robotic, you get a +3 alloy bonus.

Finally, Chemical Processing purges a population within five months. It reduces their happiness by 1000% and gives you a +6 energy boost. 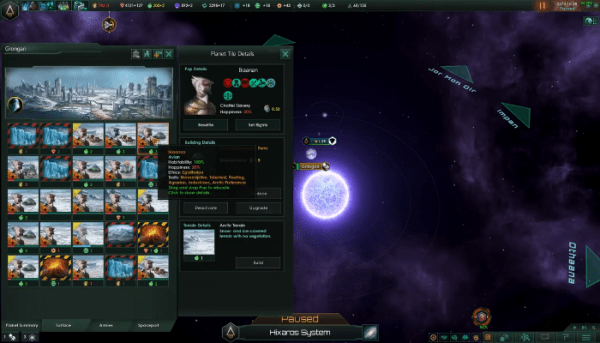 A handful of species have different purge requirements. You must understand these requirements before you can successfully purge them from a planet.

For example, to exterminate Pre-Sapients, you must make sure the policy towards them is not set to “protected.” If you are playing Extermination, they are automatically purged.

Speaking of automatic purging, you can automatically purge Robots by setting the Robotic Workers Policy to “Outlawed.” If you want to purge Synthetics, though, you must make sure the AI policy does not have the Citizen Rights setting turned on.

If your empire has the Evolutionary Mastery perk, you can prevent hive minds from being purged by changing their citizenship to Assimilation.

The Impacts of Purging 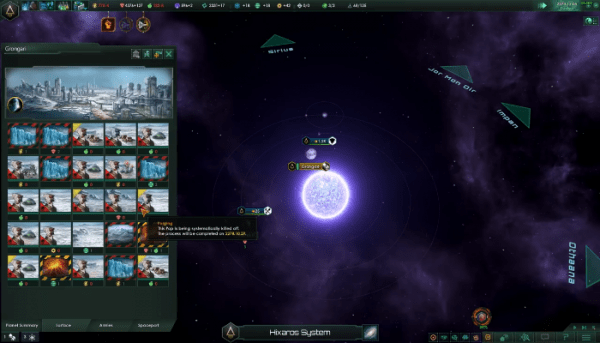 Purging is one of the most fascinating aspects of Stellaris. However, it can have a negative effect on your overall empire. If you’re worried about that, there are a few ways you can avoid (or at least mitigate) such effects.

Most purge types, for instance, will result in opinion penalties against your empire. If you wish to avoid such penalties altogether, you can use the Neutering or Displacement purge types.

In the case of certain species and conditions, you may be able to dodge the opinion penalties. There will be no penalties if you target a Gestalt Consciousness drone, outlawed robot, or pre-sapient population for a purge.

As you can tell, purging a species can have a number of major consequences for your empire and affect how you play the rest of the game. You should consider the repercussions carefully before you commit yourself to a purge. Then again, you wouldn’t really be playing God if everybody made it out alive!

What’s Next For Your Empire?

Now you know how to purge in Stellaris. With a game of this size, of course, there’s always more you can learn, such as how to terraform, or how to build megastructures.

We have a growing number of guides to help you master the stars and create the most powerful empire in the entire galaxy. If you’re looking for shortcuts, then you can always resort to checking out our list of Stellaris console commands.

Now get out there and annihilate some life forms.