It’s weird to remember that Team Fortress 2 came out way back in 2007. The game still feels very fresh and vibrant, especially with the ecosystem filled with cosmetic improvements and new weapons.

What if you want to change your game experience up even more? In that case, you can dive into the thousands of user-made mods for the game.

Want to check out TF2 mods and don’t know how to install them? Keep reading to discover our complete guide! 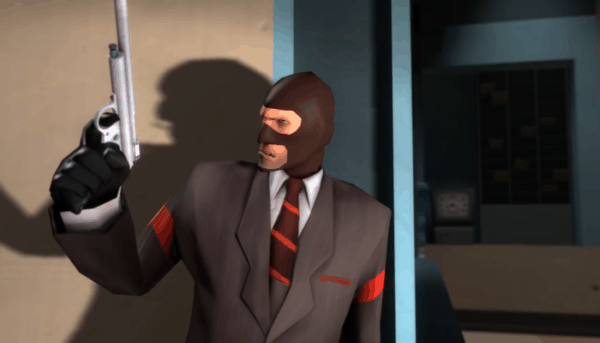 There are more mods out there than you could play in a lifetime. However, most of the TF2 mods fall into one of two categories.

The most popular mod is user skins. This allows you to make your character and possibly others as well look completely different.

The other popular kind of mod replaces sound. These are mods that change up the music and/or the sound effects to completely change your gameplay experience.

There are other kinds of mods as well. Keep in mind, some of them will not be allowed on certain TF2 servers. 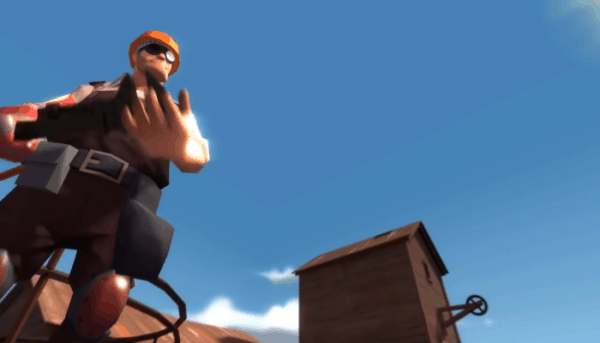 If you’ve never installed a TF2 mod, you probably have a simple question: are there any drawbacks to using mods?

The first drawback is that most mods only affect what you see and hear. So while it can completely change how the game looks and sounds on your end, you can’t really show mods off to your multiplayer friends unless they install the same mods.

The other drawback is that certain mods are considered a form of cheating. For example, HUD mods that make it easier to detect spies or mods that show you the exact hitboxes of other players are considered cheats.

If you are cheating via such mods, you may be automatically banned. If users simply suspect you of cheating, you can be kicked out of most servers with a simple majority vote.

How to Install Mods 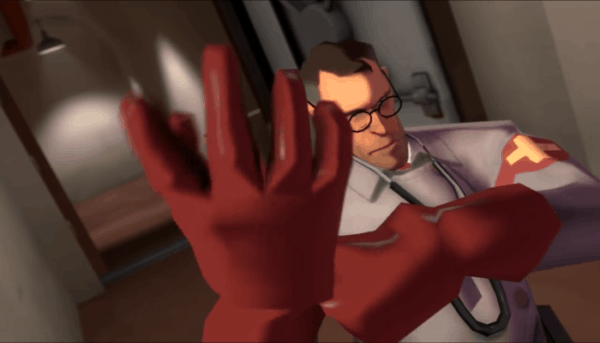 How do you install TF2 mods? Believe it or not, the process is much easier than you think!

For most mods, you simply unpack them into the following directory: steam/steamapps/common/Team Fortress 2/tf/custom. If the “custom” directory does not already exist, you may have to create it.

Most of the time, that is all you have to do to install mods. However, you may want to create an “inactive” mods folder to keep any mods that you don’t want to currently play.

What about mods that need to be installed in some other way? As always, we encourage you to check the readme.txt for any mods that you download. These will offer any specialized installation instructions and help you get started.

How to Install TF2 Mods: Your Next Move

Now you know how to install Team Fortress 2 mods. But do you know where to turn when you need to change things up even further?

Sometimes, it’s time to fire up a new game. But how can you tell which titles are worth your time? Check out our guide to learn whether Just Cause 3 or Just Cause 4 will scratch your itch for an awesome shooter.