The key to winning in Stellaris is resource management. Of course, that’s very different from resource acquisition.

You may eventually have resources that you don’t really need, including entire planets. The time you are spending micromanaging unwanted planets could be better spent elsewhere.

In Stellaris, how to get rid of a planet isn’t clearly spelled out. Fortunately, we’ve put together a complete guide to ridding yourself of those unwanted celestial bodies.

What Does It Mean To Get Rid Of a Planet in Stellaris?

Before we go any further, it’s important to define our terms. What does it mean when we say “get rid of a planet?”

Before you get too excited, you aren’t actually destroying these planets. You can stop daydreaming about building a Death Star in Stellaris.

In this case, “get rid of” means doing something to ensure the planet is no longer your responsibility. That may mean negotiating with other empires or finding a new home for your planetary settlers.

When the smoke clears, the result is the same: you have one less planet to worry about!

Why Get Rid Of Planets? 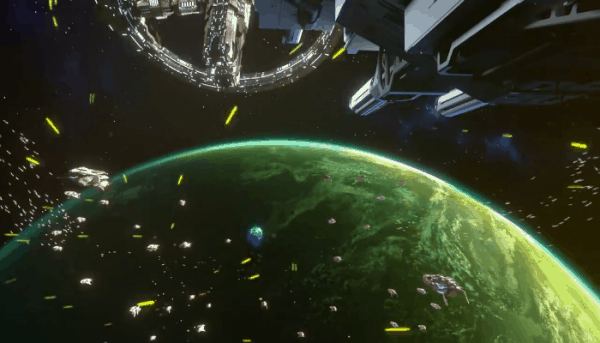 We’ve gathered the best ways to get rid of planets below. However, it’s worth answering the obvious question: why would you want to get rid of a planet in the first place?

The most basic reason is that you’re starting to feel overwhelmed. When it feels like you have too many planets to manage, then the best solution is to bring that number back down to a manageable level.

In some cases, too many planets can also have negative effects on your gameplay. This could cause you to go over your maximum administrative capacity. This, in turn, can seriously wreck your economy.

The final reason is pretty straightforward: the planets may simply not offer much in the way of tactical or strategic value. While some conservative players like to hold onto every planet “just in case,” there is nothing wrong with ditching a planet if it doesn’t offer any value to you now or in the foreseeable future.

Now that we know some of the reasons you might want to get rid of a planet, let’s explore the different ways you can get started. 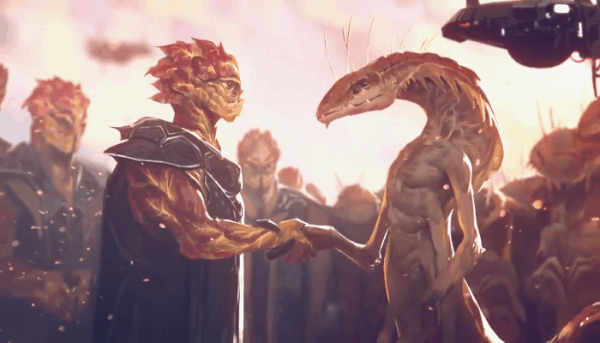 Outside of using mods or console commands (more on this later), the easiest way to get rid of a planet is nice and simple. All you have to do is give it away!

If you can find another empire that has a protective attitude towards your own empire, you can give them the planet as a gift. At that point, it becomes someone else’s problem!

That’s a good way to look at it. Some players occasionally feel remorse after they give a planet away. They focus on all of the potential that the planet had.

In reality, though, you wanted to get rid of that planet for a reason. Now instead of fretting about what you could have done with an unwanted planet, you can focus on your core empire. 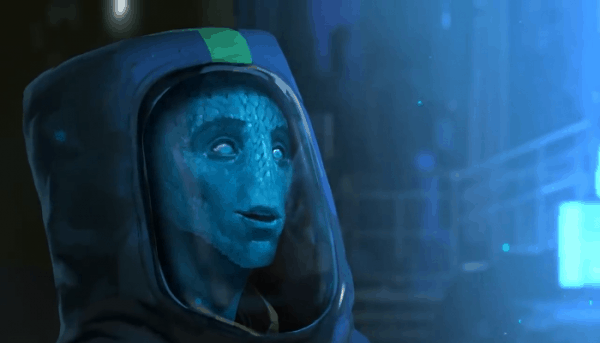 Sometimes, you can’t easily gift a planet to another empire. In that case, one of the best ways to get rid of the planet is by getting its population to “zero.” Once that happens, it goes back to being an uncolonized planet that you don’t have to worry about.

Now, this method is a little more complex than it first seems. You’ll have to consider the effect of adding an entire planet’s population to one of your other planets. Because of that, you should choose the target planet very carefully.

Aside from gifting the planet to another empire, resettling is one of the more peaceful strategies for getting rid of a planet. If you don’t mind getting your hands dirty, though, you can always try your hand at purging or displacing the population.

Purging or Displacing the Population 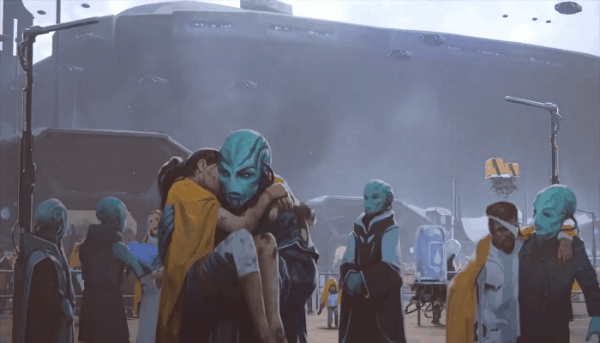 There are many misconceptions about purging a planet in Stellaris. To clear up some of the confusion, we wrote a comprehensive guide on the subject. Done right, though, and purging is one of the most efficient methods of getting rid of a planet by getting rid of its colonists.

Beware some of the drawbacks to this approach. For example, you can only purge by species and not by planet. If you have a diverse population with many different species, purging can take time. If your empire isn’t xenophobic, purging may not even be an option.

Another method is to displace the population. Displacement is a separate purge type and may be the only available option for some empires. With displacement, the species should be removed from the planet within 10 months.

If you can neither purge nor displace the population, there is one more sneaky trick you can try. By making the habitability very low (such as by removing housing), you can eventually force a population to move away from the planet on their own. 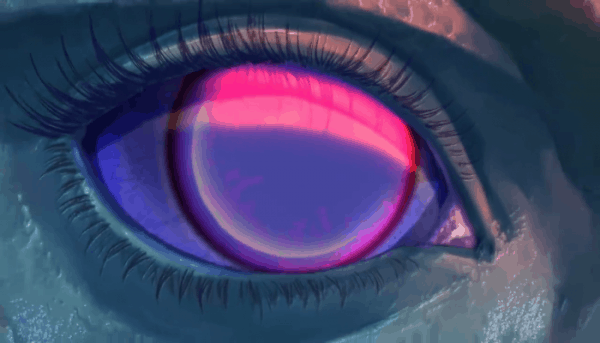 When you first start playing Stellaris, you might think creating vassals is just a creative way to expand your empire. However, you can also do this to get rid of unwanted planets.

By turning a planet into a vassal state, it effectively separates from your empire. While you can later pay influence to integrate them back into the empire, they will otherwise stay separate from you.

As an added bonus, these vessel states will chip into some of your battles and potentially turn the tide during a key conflict. 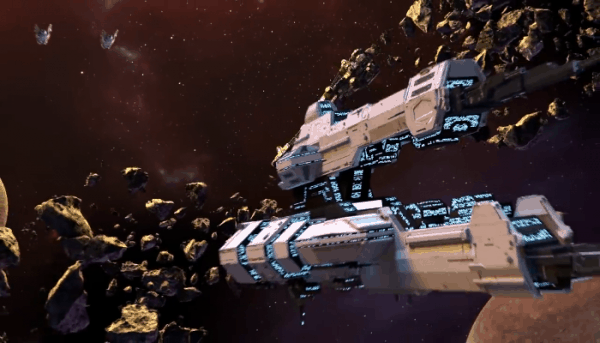 So far, we have focused on getting rid of a planet using the methods built into base gameplay. If you don’t mind “cheating” a bit, you can make things a lot easier.

As long as you aren’t playing in the Ironman mode, you can type debugtooltype into your console. You can then type in kill_pop followed by the number of the population you want to wipe out (you can discover that number by mousing over that population). Once everyone is dead, the planet is no longer your concern.

As you might imagine, there are a number of Stellaris mods that focus on population management. Some of them will make the different methods of getting rid of a planet much easier.

Stellaris: How To Get Rid Of a Planet