Megastructures are a staple of futuristic science-fiction. According to many visionaries, they are the only way for humans to colonize the universe. When we finally aim for the stars, they will provide shelter, power, and even act as portals to distant areas of the cosmos.

Your favorite space strategy game is no exception, so let’s see how to build megastructures in Stellaris.

What Kind of Megastructures Can I Build?

They do all have one thing in common: they all require a construction ship, so the first thing you need to do is have one at hand. You also need to research the correct technology for the megastructure you want to build. If you want to build a gateway, for instance, you will need the “Gateway” technology.

Let’s look into all of these in more detail. Remember that you can also use the create_megastructure console command, as we show on our list of Stellaris Console Commands. 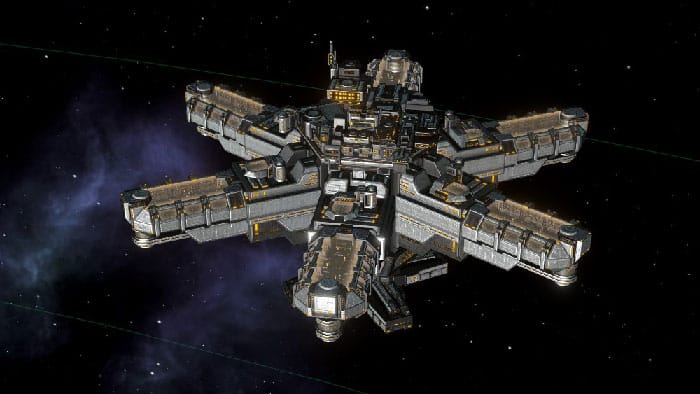 You may think of these as artificial planets. Every habitat has a maximum of three Districts (chosen among Habitation, Leisure, Trade, Research, Reactor, and Astro-Mining). You can add a fourth District if there is a nearby planet with a resource deposit.

Not all habitats are the same. They vary in looks (depending on the empire building them) and size. While they all start with the same size, you can expand them later on, depending on your available technologies.

Habitability defaults to 70%, but you can increase it to 90% with the Voidborne Ascension Perk. 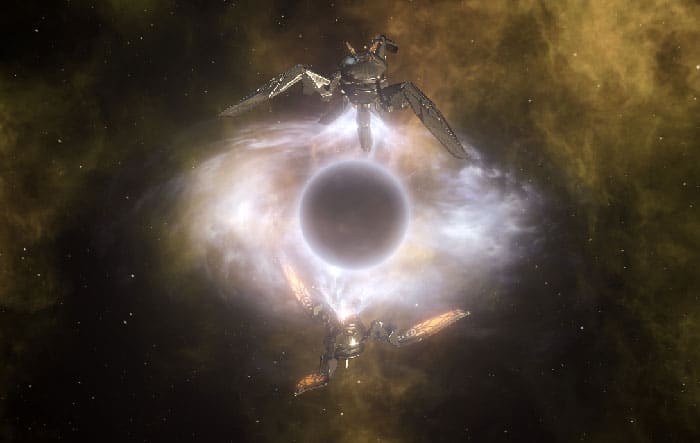 Gateways are interconnected portals that act as shortcuts across vast distances in the universe. They differ from wormholes because the latter are generally unstable.

In Stellaris, you can only build a new gateway if you happen to find an abandoned one somewhere in the universe. Once found, you can use your Gateway Activation Technology to use them.

Gateways have an interesting side effect: systems with interconnected gateways are considered to be bordering with each other. This increases diplomatic tension, but at the same time makes trade easier.

After reverse-engineering abandoned gateways, you can finally build your own. Gateways can only exist near the edge of a system, but come with a huge advantage: once they’re active, nothing can destroy them.

This is where things start getting really interesting. As the name suggests, these are more complicated megastructures that require multiple steps for completion.

Like the others, they require the matching technology, and they can only be built once for each empire. The advantage is that they’re virtually indestructible, the only exception being individual segments of Ring Worlds. 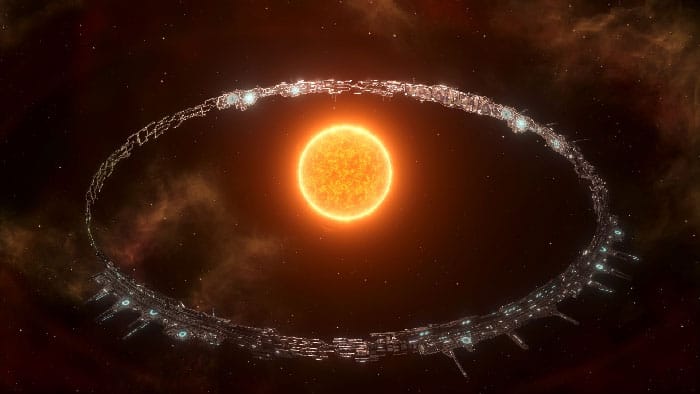 These are similar to habitats but can be much bigger. A single segment of a ring world is over twice as big as a full habitat, but they also cost much more to build. Their yield is higher too, but whether they’re worth it depends on your playing style and endgame goal. 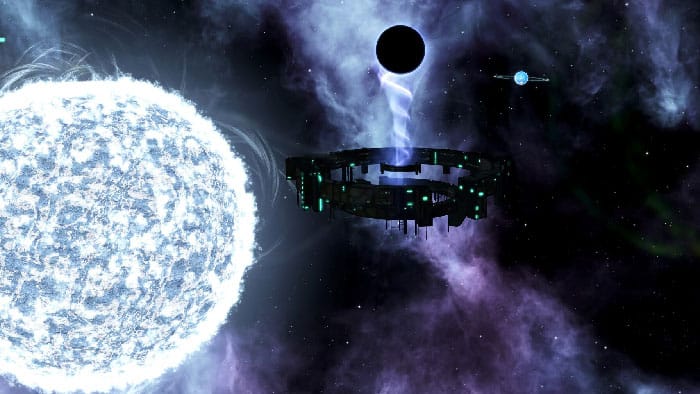 For those who prefer communication over force, this is a very valuable approach. It gives you more Diplomatic Weight and a better Opinion from other empires. 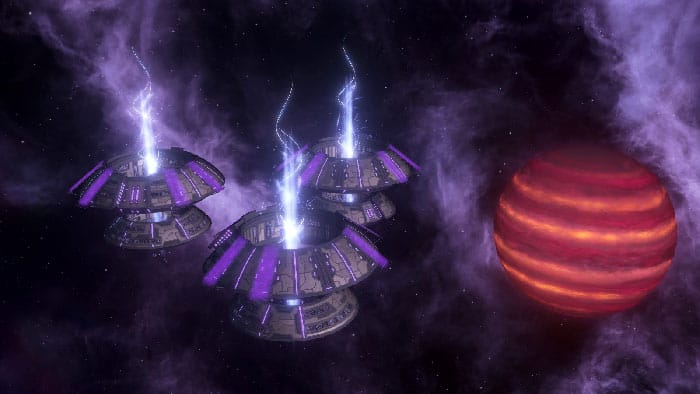 The final goal of an artistic megastructure is to increase Unity and provide Amenities. After all, beauty is in the eye of the beholder, even in deep space!

No, it’s not a weird vacuum cleaner. This is a gigantic device that harnesses the power of a nearby star, grabbing its energy by surrounding it. The downside is that everything in that system becomes uninhabitable, so it may mean sacrificing other available resources. 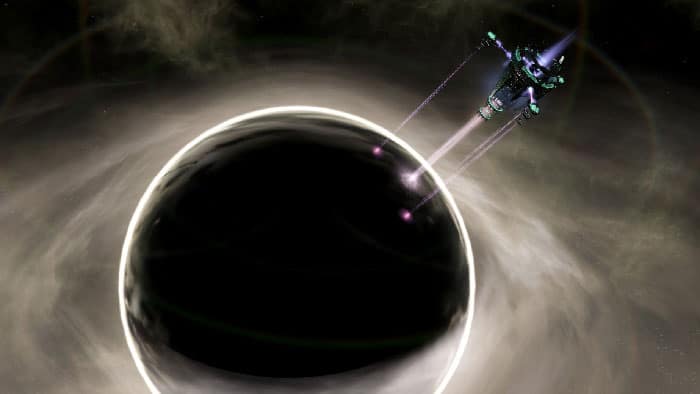 These megastructures provide you with minerals by leveraging a nearby black hole. They require a considerable amount of resources and time to build, but their yield is remarkable. 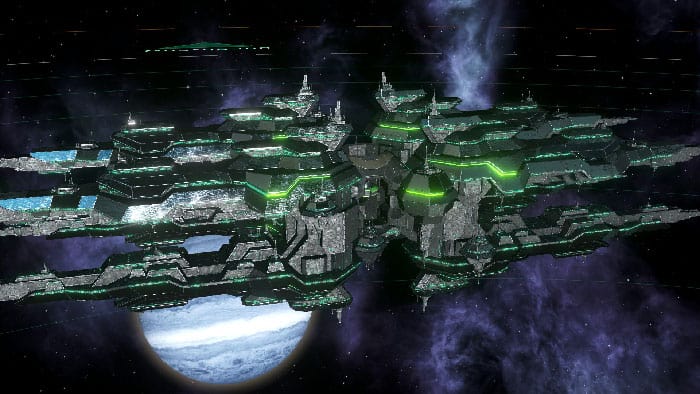 Think of these as a huge laboratory. They provide research points and research speed, making them very useful if you’re aiming for expansion. 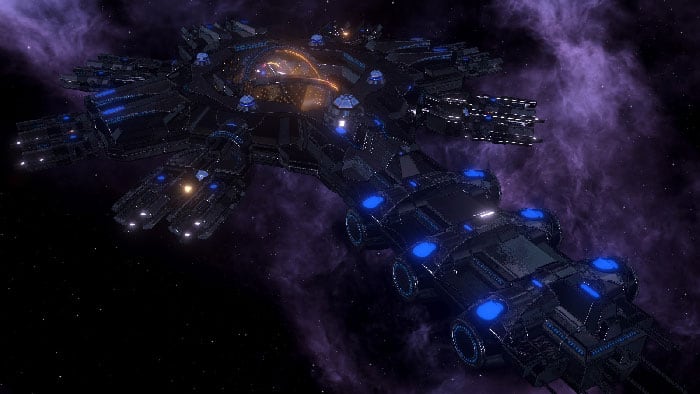 If your strategy requires lots of ships, this is the way to go. Once fully expanded, it can also build Juggernauts, Titans and Colossus ships, without requiring any other yards. All ships built here begin with 100 Experience rather than 0, which also helps get them up and running quickly. 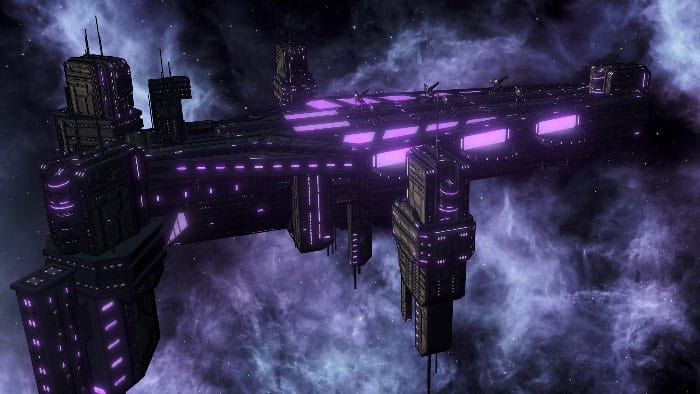 Another megastructure that’s great for your military goals. Each stage will further increase your Naval and Starbase capacities, Defense platforms, and even your Sublight Speed. 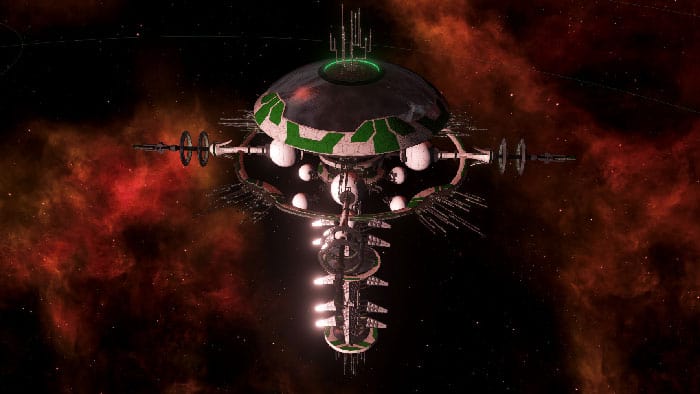 Going military? Build one of these. As you progress, your Hyperlane Scanner’s range will increase. In its final form, it will be able to see through nebulas and cover the whole galaxy. 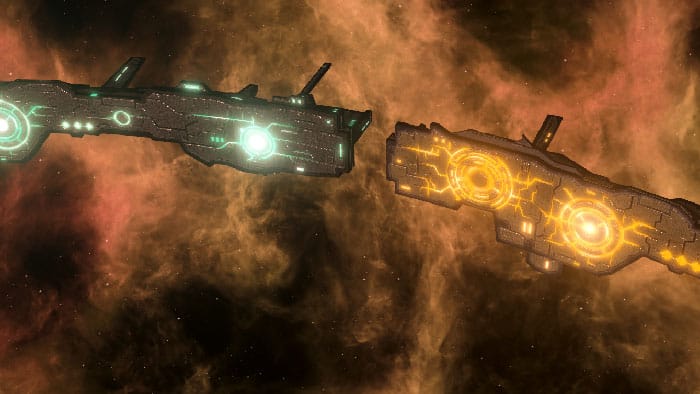 Like anything else in Stellaris, building megastructures takes a long time and lots of material. While there’s no way around the resource requirements, there are tricks to speed up the construction.

The Living Metal Meta-Construction edict, the Architectural Renaissance unity ambition, and the Master Builders ascension perk all speed up the build by 50% each.

Moreover, getting the Isolated Contingency Core relic speeds up the build by another 300%, but only for 10 years.

If you time your construction right and get all of these together, you can have your megastructures up and running in no time.

Another way of leveraging megastructures is to conquer a system that contains one. This allows you to use it, as long as it’s already complete. If not, you can resume building it if you have the associated technology.

You can also repair damaged megastructures that you may come across, as long as you have the Mega Engineering technology.

Are Megastructures Worth It? 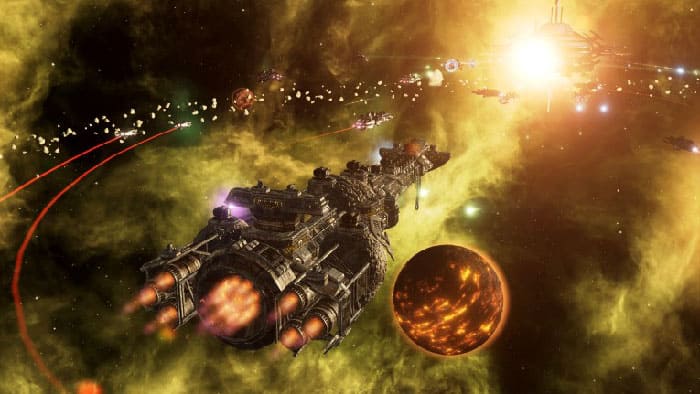 We have seen how to build megastructures in Stellaris, but the big question lingers. Are they worth the hassle of putting so much time and resources into doing it? The answer, as with everything Stellaris, is: it depends.

Some players swear by them, praising how megastructures provide a huge return on investment. This is especially true of Mega Shipyards and Dyson Spheres. Others are quick to point out that by the time you are actually able to build them, you are so far ahead in the game that they won’t make such a big difference.

Your game style will also have a strong influence on how useful these megastructures will be. A “tall” strategy, that is one focused on maximizing a specific empire’s capabilities, can put them to better use than a “wide” strategy focused on expansion.

One thing is certain: it’s hard to resist the temptation to build something that massive, isn’t it?

In this article:howto, megastructures, stellaris