Call of Duty Black Ops 2 is a first-person shooter developed by Treyarch and published by Activision. At the time of its launch, Black Ops 2 grossed over $500 million in sales within 24 hours, making it a commercial success.

The game comes with significant improvements made to the multiplayer mode in the form of Pick 10. It is a new system in which a player can create a personalized class with weapons, grenades, and additional perks.

Like other Call of Duty games, Black Ops 2 also gives you the option to change the look of your weapons with a bunch of camos for all weapon classes. Keep in mind, players will be able to unlock these skins after completing weapon challenges.

Let’s take a look at how we can complete these challenges and unlock these skins. This article on how to get black ops 2 diamond camo will guide you through the intensive process of acquiring that diamond camo for your favorite guns.

Bonus Read: Have a look at the best providers of COD cold war hacks and cheats.

Getting started with Call of Duty: Black Ops 2 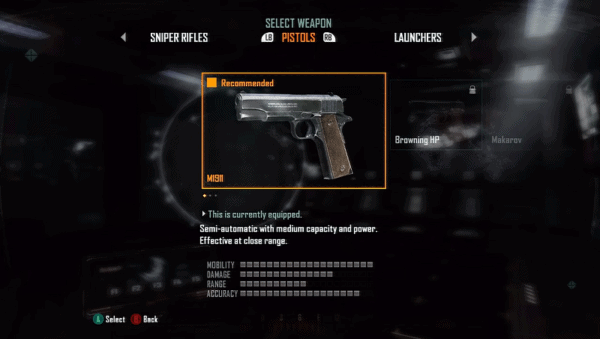 In case you are wondering if there is a shortcut to getting a diamond camo in Black Ops 2, I’m afraid there isn’t one.

Having the diamond camo on your weapon makes it look cool, but it also means business. The journey is long and will require multiple hours of gameplay, but rest assured, it is an exciting one!

Without further ado, here are some suggestions to help you get started.

Before we jump into the hardcore action that Black Ops 2 has in store for us, let’s take a look at some essential information on the basics:

Black Ops 2 has a plethora of weapons to choose from and to confuse you. Here are a few tips that will help us get battle ready:

Call of Duty: Black Ops 2 sets a benchmark for what fans should expect from big-budget shooting games. Let’s dive deeper into the three captivating game modes of Black Ops 2:

Tips To Quickly Get Diamond Camo In Black Ops 2 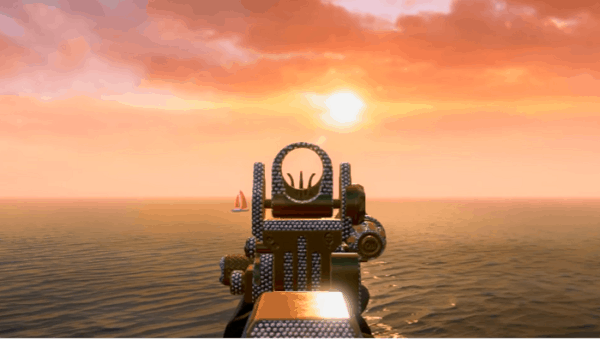 Now that you have the basics under your belt, we can move on to how to get a diamond camo in Black Ops 2.

Let’s look at a few tricks to get the Black Ops 2 Diamond Camo:

Bonus Read: Are you a COD Modern Warfare fan? This guide on hacks and cheats will leave you spellbound!

The camo aspect of Black Ops 2 makes the game exciting by adding side quests to the game and keeping it fresh.

They also show the level of mastery of a weapon class and show that the player has put numerous hours of work into that weapon.

Now that you know how to get a diamond camo in Black Ops 2 it’s time to start your journey.

Additional Tips To Boost Your Progress

Here are a few tips to help you on your COD journey:

Call of Duty: Black Ops 2 has managed to stay a fan favorite years after its release. The action gives you an endorphin rush that leaves any gaming enthusiast wanting more.

The storyline, along with the side quests in multiplayer mode make the game complete.

The quest for the diamond camo also keeps players hooked without being long in the tooth. If shooting games are your thing and you’re a gamer who can turn any crosshair technicalities in your favor, diamonds in Black Ops 2 will come to you naturally!

Bonus Read: Finally! This is your chance to learn how to aim better in Warzone.