I’ve been playing platformers ever since I could hold a controller.

I have first-hand experience of just how diverse these titles can be. I also know that it’s easy for your standard platformer to get a bit repetitive after a while.

That’s why games like Inside and Limbo always feel extra special to me.

Limbo was probably one of the first games on Steam to blow me away with a brand-new art style. When it arrived in 2011, no-one had ever seen anything like it. When Inside followed in 2016, it was another chance to explore how impressive dark Indie games could be.

Eternal Hope by Doublehit games feels very much like part of the same category. As you explore the stunning dreamscapes in the game, it’s clear to see the influence that Playdead has had on this Brazilian developer. 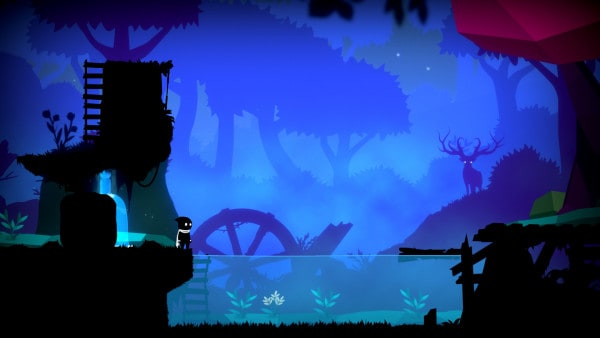 Doublehit claims that Eternal Hope is inspired by Studio Ghibli films which makes sense. However, there’s definitely some Limbo in there too.

Traveling to the Edge of the World (and Beyond)

Eternal Hope was the winner of the Best Brazilian Game award by IGN in 2019.

The game and the storyline are remarkably similar to Limbo in style. The title tells the tale of a silhouette-style protagonist Ti’bi. He’s searching for the soul of his lost love, and that means traversing through the shadow world. Don’t confuse that with the shadow realm from Yu-Gi-Oh.

The shadow world isn’t necessarily a bad place but it’s pretty dangerous. You can make some friends in this new landscape—ones that’ll help you achieve your goals. However, you’ll also find a few enemies too.

According to the sound designer for the game, Gabriel Oliveira, this is a game that’s supposed to make you feel something. Just like Limbo asked you to risk everything for love, Eternal Hope asks whether you’d put everything on the line for the right person. 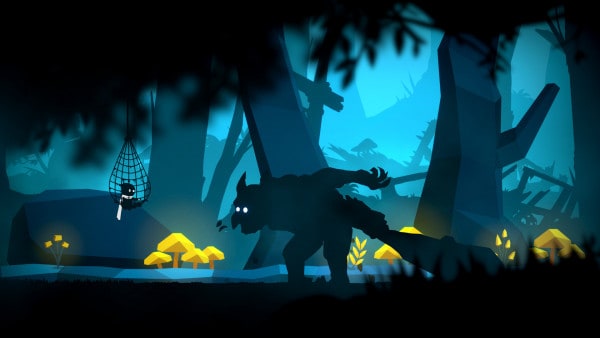 Like the Studio Ghibli films that inspired it, Eternal Hope is a romantic experience, with overwhelming odds, and plenty of monsters.

The free to play “prologue” version of the game only gives you the initial introduction to Ti’Bi’s tale. You get to experiment with the first act of the game, solving a handful of puzzles and getting used to the unique platforming style.

There’s just enough game here to leave you wanting more. The good news is that you can get it. The full game is coming in August, though at the time of writing, I can’t tell you how much that’ll cost.

When researching this game, I found quite a lot of excitement from Reddit groups and gamers. It’s easy to see why people are getting hyped up about this title. It looks great, sounds fantastic, and has just enough mystery to leave you wanting more.

I just hope that the buzz doesn’t create expectations that are too high.

Gameplay: Limbo with Color (and Some Extra Bits)

Eternal Hope is essentially Limbo, with a better grasp of color.

Imagine playing Limbo with a wider palette, and you’re pretty much there. There are puzzles to figure out as you work your way through different worlds. Each character you meet introduces you to something new. The more you play, the more enthralled you become. 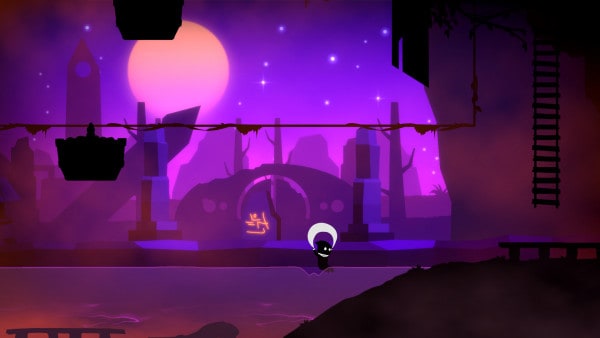 However, this game still needs some work.

The Doublehit studio claims to have worked tirelessly on every aspect of the game. You can definitely sense that in the character and world design. However, the controls do feel a little clunky in places. Jumping and climbing don’t always work as well as you’d expect.

Another downside is the sheer lack of checkpoints.

I’m all about a game that kills you with one hit. It’s titles like that that encourage me to be more creative in the way I solve problems and explore different spaces. However, the lack of checkpoints does make it annoying to replay huge portions of the game every time you die.

Since it’s difficult to predict what’s going to happen next in a game like this, there’s a good chance you’ll die a few times. It’d be nice to have a few more checkpoints thrown in. 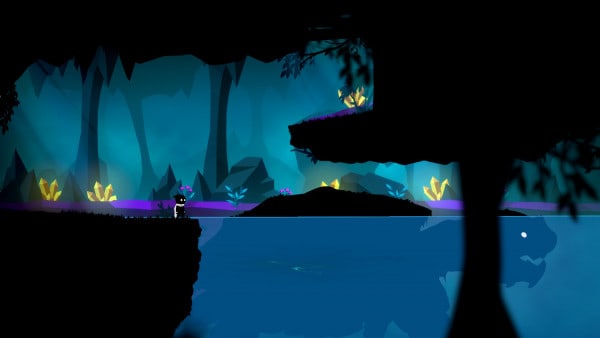 Doublehit has taken on a significant challenge with Eternal Hope.

The developers are used to working on mobile games so this is a brand-new avenue for them. Already, the developers say that they’ve redesigned the main character and experimented with the game’s physics a few times. However, in my opinion, they haven’t fixed everything yet.

Fall damage matters a lot more than you would expect in this game, and jumping to ladders or ropes isn’t as easy as it should be. When the tiniest mistake means repeating huge chunks of gameplay, it’s easy to get frustrated.

I Would Do Anything for Love: Verdict

Eternal Hope: Prologue is an excellent introduction to a game that has a serious amount of potential. I honestly think that this game could be the next Limbo, complete with the unique, purgatory-like art style. The game uses updated elements to be more than just a Limbo remake, however.

Making friends as you travel between dimensions gives you new resources and skills to work with. At the same time, you need to be cautious about who you decide to chill with.

The more you travel between the real world and the shadow world, the more you learn.

It’s obvious that the developers have really put their heart into this story and you can’t help but love them for that. The music in the background always seems to draw you deeper into the moment.

Eternal Hope learns from the genre-defining games that came before it. However, it doesn’t rest entirely on old ideas. There are new elements to explore that make this game unique and special.

For me, the biggest downside isn’t that this game is a lot like a few other titles. Instead, the problem is mostly just the controls. I think Doublehit might need to refine those a little more before releasing the full version of Eternal Hope in August.

If the developers can create a world where you react faster, and grab ledges quicker, then they have a stellar game on their hands. Throw in a few extra checkpoints, and you might be on your way to a masterpiece. 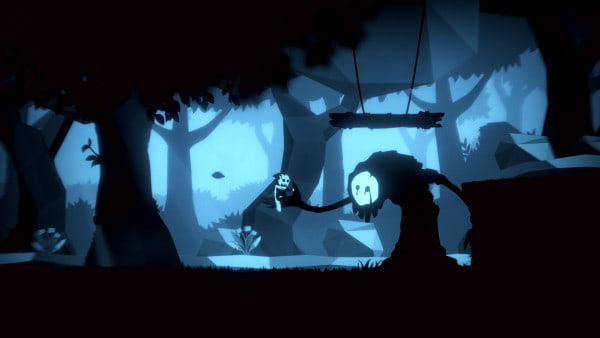 As a free-to-play demo, Eternal Hope is definitely worth your time and attention.

Already, the developers have put a lot of effort into this title, and I’m sure they’re going to continue with their progress. If you want a title that looks beautiful and feels incredibly immersive, this is the title for you.

I’ll be eager to see how the full version of Eternal Hope turns out when it launches on Steam in August. The company is also in talks about a potential Xbox release too.

In the meantime, play Eternal Hope for free here.