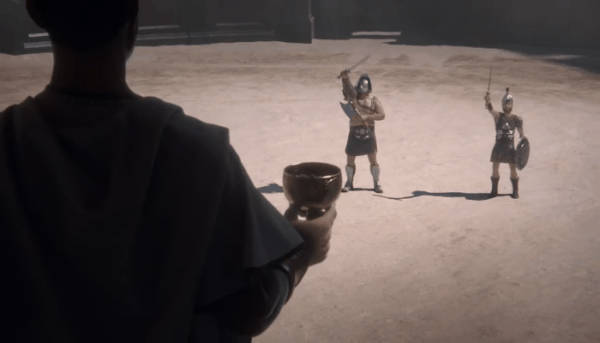 Are you a big believer in the “go big or go home” style of gameplay? Us, too! That’s why Crusade is our pick for the best Enhancer belief.

This belief gives you a nice +10 combat strength bonus that can make a real difference in the outcome of your game. Some players find it difficult to maintain this belief throughout the game, but why not make big swings as early as possible? 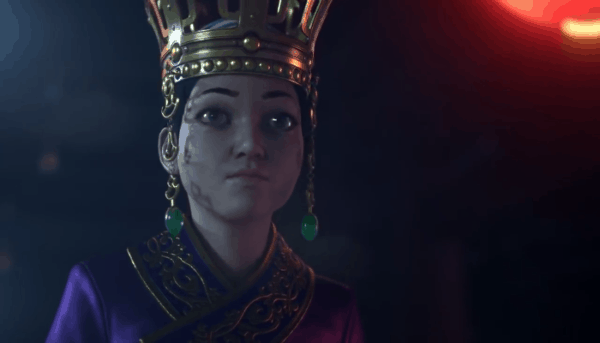 We’re big believers in in-game mechanics that consistently pay off. That happens pretty literally with Tithe, which is our pick for the best Founder belief.

As the name implies, this belief is all about providing extra gold to you. While there are other beliefs that are better suited to specific kinds of victories (like Cross-Cultural Dialogue for those seeking a science victory), gold in Civ 6 is like gold in real life: it’s pretty much always useful! 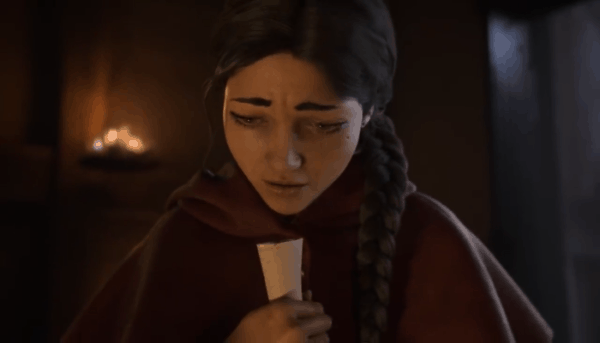 Worship beliefs are a lot like Founder beliefs in their own way. While certain beliefs are better for certain kinds of victories, we prefer the “slow and steady” nature of the Wat belief.

This belief grants a nice +2 Science that is useful across a wide variety of scenarios and victory types. So while you may prefer something like Cathedral for cultural victories or Mosque for religious victories, we think you’ll find that the science boost is always useful in a pinch. 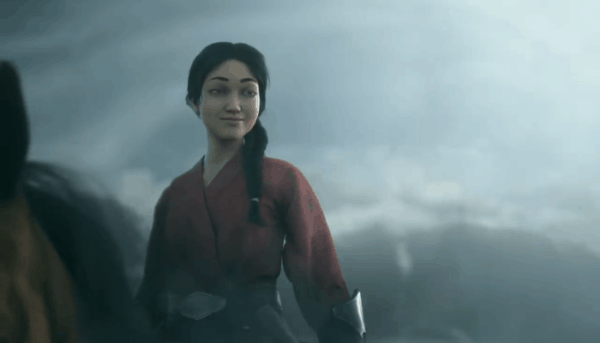 The Bible talks about the many benefits of followers making a joyful noise. As it turns out, having your own followers do the same can really pay off in Civ 6!

That’s why we chose Choral Music as the best Follower belief in the game. It helps you add a nice culture bonus to Shrines and Temples. Such bonuses allow you to rapidly advance through the Civics Tree and generally give your game a nice jumpstart.

The Eye of the Beholder 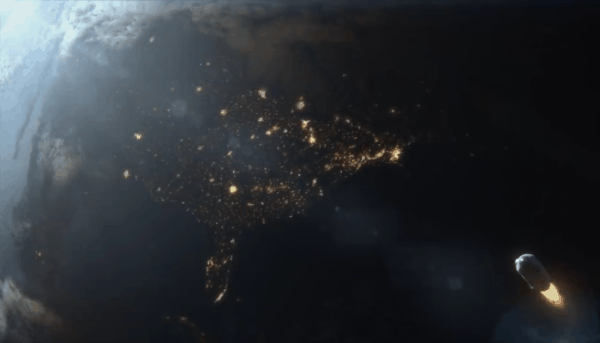 Chances are high you don’t agree with everything on our list. Don’t forget the golden rule of gaming: only you can decide how you want to play!

Different victory goals and changing metas may affect the beliefs you favor from game to game. If you want reliable bonuses that will lead to more consistent wins across the board, our list is a great place to start.

Now you know the best religion beliefs in Civ 6. But do you think you really know the game?

Before you play again, make sure you check out our guide to the best Civ 6 tier list. With the right leaders, you can get the job done once and for all!