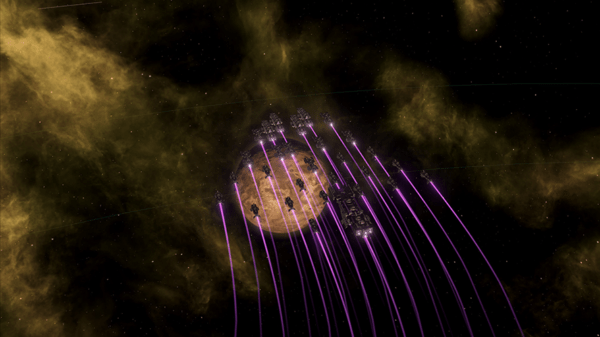 If you govern over an empire prone to go to war, then Supremacy is for you. This tradition focuses on improving the abilities of your ship fleet and construction, and your commanders.

If you want to explore every square inch of the galaxy and become a wiser ruler for it, the Discovery tradition provides you with every skill you need to make that happen. This is one of the best traditions in Stellaris.

Domination is about reducing crime, making better leaders, and improving the performance of your labor force. All of these increase the strength of your government, which ensures that your empire lasts for generations.

This tradition is all about growing your empire as fast as you can. Several of the upgrades increase Pops and Pop growth rate, and there are some great opportunities to reduce costs on Starbases.

Completing an entire tradition tree will unlock an ascension perk slot that grants even more bonuses. It’s a win-win.

Make sure to check out our guide on that and other tips and tricks for how to win at Stellaris.