The Hammer is a KO machine and a part breaking master. If you’re looking to knock pieces off a Pink Rathian while it staggers about, there is no better weapon. Here is what we think is the best Hammer build in Monster Hunter: World.

The Deviljho is a mean monster, and one of the hardest to fight in all of Monster Hunter: World. It should come as no surprise then that this fearsome green pickle also produces one of the best hammers in the entire game. If you have enough Deviljho parts and some Elder Dragon Blood, this Hammer can be yours. 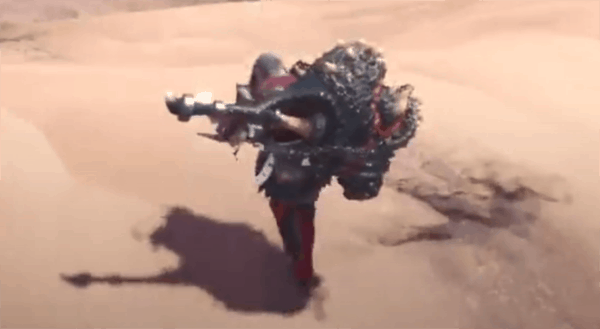 The Devil’s Crush has a whopping 1196 base damage and 210 Dragon elemental damage. It also comes with High Elderseal and blue sharpness. Like several of the high-rarity weapons in Monster Hunter World, Devil’s Crush is hampered by a negative affinity. In this case, the hammer has a pretty significant 30% hit. In our opinion, even with the negative Affinity, the sheer power of the Devil’s Crush more than makes up for the lower critical hit potential.

On top of everything detailed above, the Devil’s Crush also comes with two augmentation slots. With enough Streamstones and monster gems, you can augment this powerful hammer to increase its Affinity, thereby negating its only real weakness.

Even if you choose to augment the Devil’s Crush with something else, with some careful charm and armor choices, you can temper the Affinity hit. There is even the potential to buff the weapon to white sharpness with some liberally applied Handicraft. It all depends on your armor and accessories.

There are a fair number of ways you can build out your armor set to maximize the potential of the Devil’s Crush. As mentioned above, armor pieces that activate the Critical Eye skill to boost Affinity, and Handicraft which unlocks additional levels of Sharpness are incredibly valuable. Farming for a high-rank Charm with these skills will provide you with even more options as far as your armor selection is concerned.

For specific armor pieces, we highly recommend slaying Nergigante. The Attack Boost skill will increase the already incredible damage of the Devil’s Crush. Maximum Might helps to combat the weapon’s negative affinity. The Nergigante armor also has Agitator, which boosts Affinity if the monster is enraged. Given that large monsters tend to get enraged a lot, this skill will see constant action.

There are plenty of other armor sets to mix and match with. We recommend playing around with pieces you can craft with Teostra and Vaal Hazak parts as well. Truly, there are so many monsters and amazing skills, the sky is the limit. Focus on attack power, improving affinity, KO skills, and upgrading sharpness, and the Devil’s Crush will become unstoppable.

We detailed the best Hammer build in Monster Hunter: World, but if instead of pummeling a monster you want to do a little bit of slicing, the Charge Blade is a fantastic alternative. Regardless of your weapon, remember: The New World needs your help! 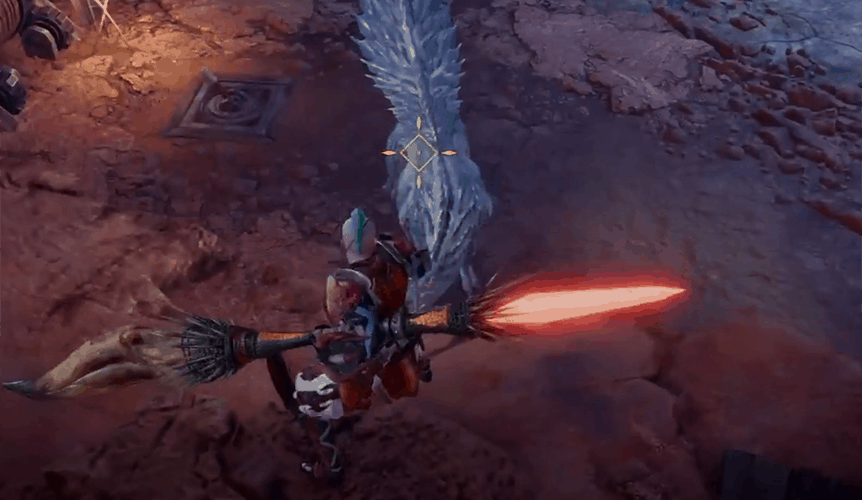 Capcom introduced Insect Glaives into Monster Hunter way back in the fourth entry in this classic franchise. These powerful staffs are one of the...

Monster Hunter World throws new players right into the mix of things. Between choosing your favorite weapon, learning how to use mantles, the Slinger,... 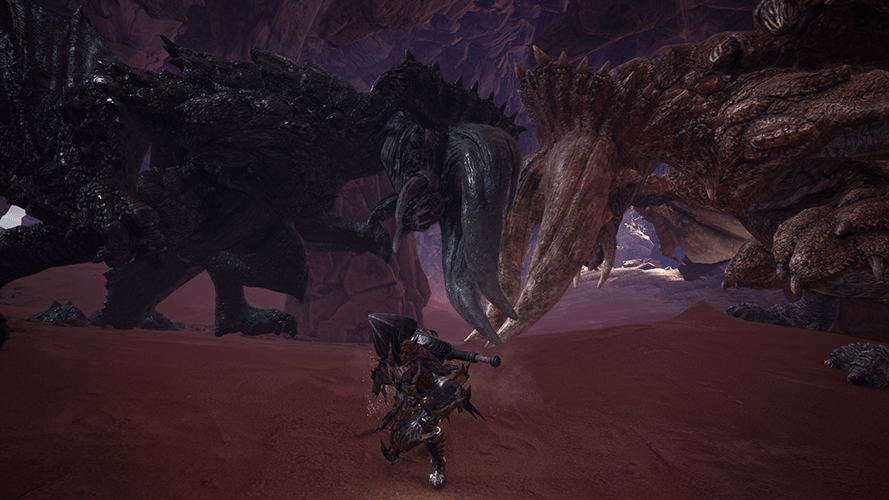 There are a huge variety of weapons to choose from in Capcom’s epic monster battle simulator. The Charge Blade might be the best all...