In times like these, we could all use more games like The Sims. Its blend of life management, relationship building, and hilarious whimsy give it a genuineness that makes us want to come back to it over and over again. Whether it’s getting your character ready for work or choosing which of your many partners you’d want to have a new Sim baby with, the choices in The Sims are endless.

There is so much more to explore in this genre, and we thought we’d take a look at some of the other options available to players who want to escape from our complicated world for a little bit. Won’t you join us then, as we explore 10 games that are like The Sims! 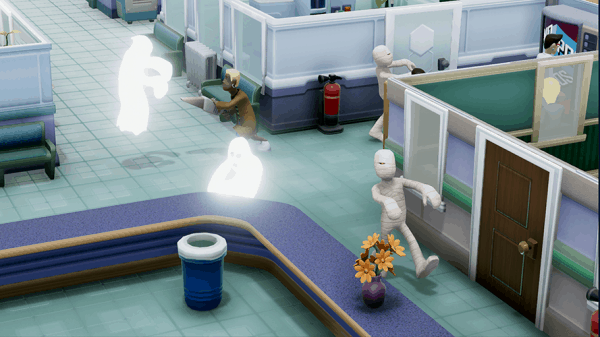 Two Point Hospital is what you would get if you took the zaniness of The Sims and focused it all toward running a healthcare facility. This not-serious-at-all medically focused management sim asks players to build and run their very own hospital.

The illnesses you’ll be tasked with curing in Two Point Hospital are unlike anything you’ve ever encountered before. Cubism, for instance, causes patients to turn into cube-like figures. Meanwhile, Inflated Ego causes a sufferer’s narcissism to literally pour out of their body. All of the diseases are designed with visually appealing and charming animations which are always good for a laugh.

Two Point Hospital is a bit more focused than The Sims in terms of the game objectives, but it is nonetheless a great game to…diagnose…if you’re looking for more life simulator escapism.

My Time at Portia 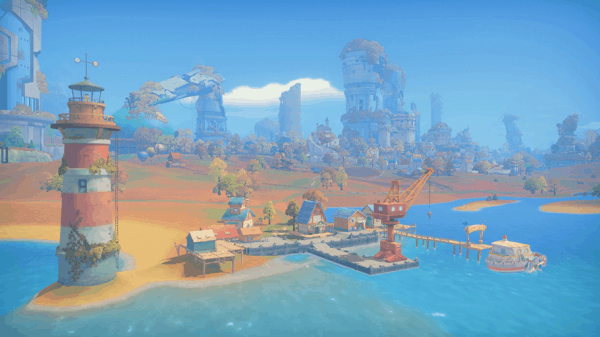 My Time at Portia asks players to rebuild a society in neglect when you inherit your father’s old workshop. This life simulator has everything you could ever ask for: fishing, crafting, chores, and romance. Unlike The Sims, My Time at Portia has you adventure and fight enemies along the way.

It’s a much more action-oriented life sim, but if you’re looking to add a little adventure into your fantasy life, then this is the game for you. It’s available pretty much everywhere, so you should have no problem tracking down a copy of what could become a classic of the genre. 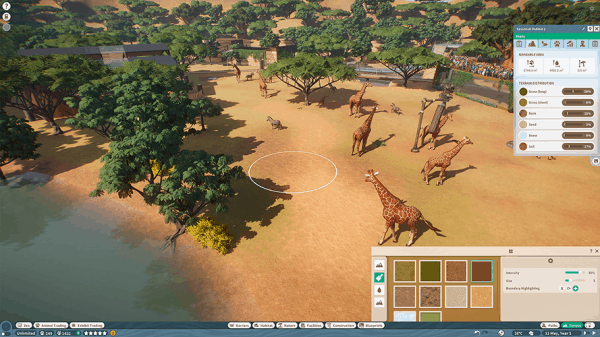 Though more focused on the management side of the life sim genre, Planet Zoo is still a great game to play if you’re looking to live a different life for a while. The aspect of the game that strikes us the most is the sheer authenticity of it.

The habitats you can construct, the look and sound of the animals, and the types of situations and events you have to contend with lend a believability to Planet Zoo that we don’t see in a lot of management sims.

Like Two Point Hospital, if you want a focused experience in the realm of life simulators, Planet Zoo is a great game to play. This is especially true if you love animals and exploring nature. 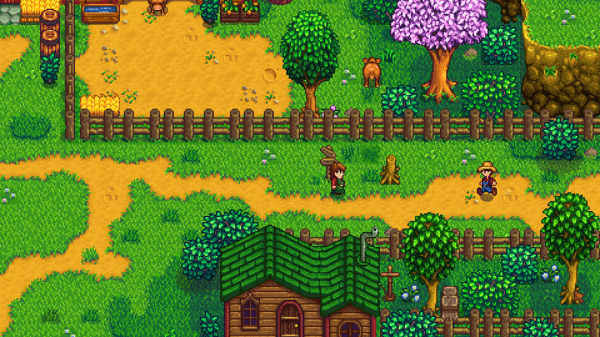 Arguably one of the biggest indie sensations of all time, Stardew Valley is the brainchild of a single developer, who spent years crafting this endearing farming life simulator. Like similar games in the sub-genre, your character takes over an ailing farm in a small community and works hard to build a life.

You cultivate crops, raise livestock, expand your farm, and fall in love. It’s all part of a heartfelt story that you can choose to participate in. The narrative reveals a deep attention to community and building relationships with the people around you.

Stardew Valley is a little less whimsical than The Sims franchise, but it is no less charming. 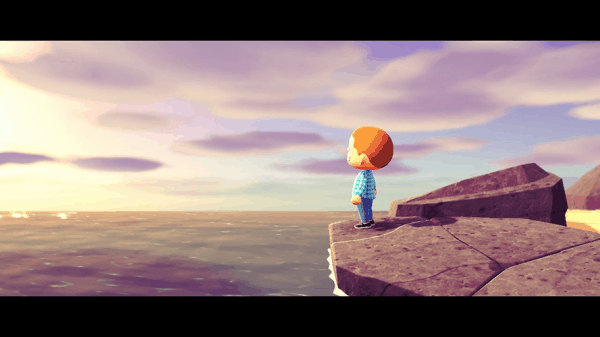 Animal Crossing is a series of games from Nintendo where you take on the role of a new resident of a small town inhabited entirely by anthropomorphic animals. There aren’t many specific objectives to accomplish while living on your own personal island, but that’s kind of the point.

In New Horizons, you can do a huge variety of things. Classic chores like catching fish and bugs or finding fossils—all of which can be donated to the museum—make their return. In addition to traditional activities, the new entry allows you to completely change the layout of your island. You can modify what the terrain looks like, dig up and replant trees, and you can even completely tear down an entire mountain and replace it with a river if that’s your thing.

The possibilities are basically endless, and just like The Sims, Animal Crossing turns some of the most mundane activities you can imagine into endless amounts of fun. 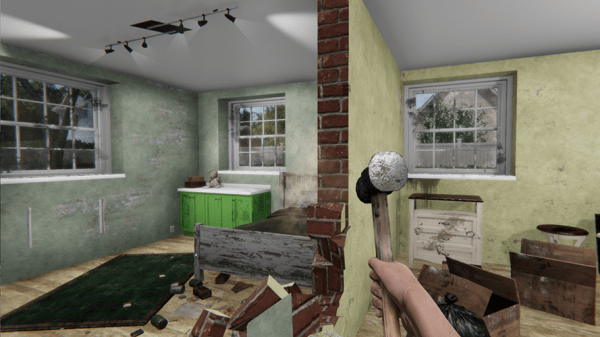 One of the best features of The Sims is building your own home. We’ve spent hours crafting the perfect layout to make our Sim as comfortable as possible. With House Flipper, a game that deals specifically with building and renovating houses, the concept of building a custom home is fully realized.

The basic premise of the game involves taking an old, broken-down house and restoring it to a pristine state, ready for sale. You do everything. Whether it’s repairing a light socket, designing the kitchen layout, or organizing home furnishings, it’s up to you to ensure that your house is in the perfect condition for would-be buyers. 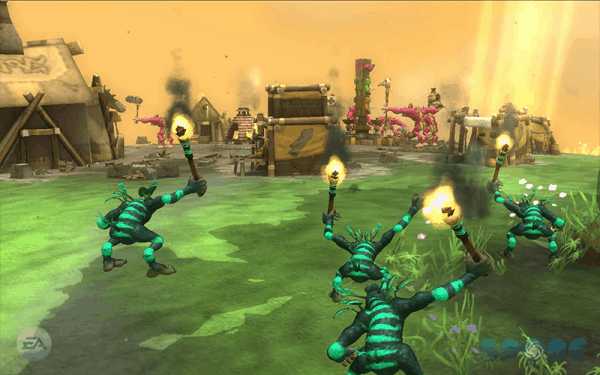 Spore takes the concept of a life simulator and makes it about life in its entirety. In this multipart experience, players start by creating a new life form and taking it through a complete evolutionary cycle. What this means in practical terms is that Spore plays like part Sims, part real-time strategy, part exploration game, etc. It’s a massive undertaking that is fun and, at its best, revolutionary.

It’s not surprising that Spore is on this list of games like The Sims, given that the same creative minds crafted both experiences. Like The Sims, Spore inspired a whole host of other games, and if you want to check out some of the best of those, head over to our list of 10 Fun Games Like Spore to Play Today. 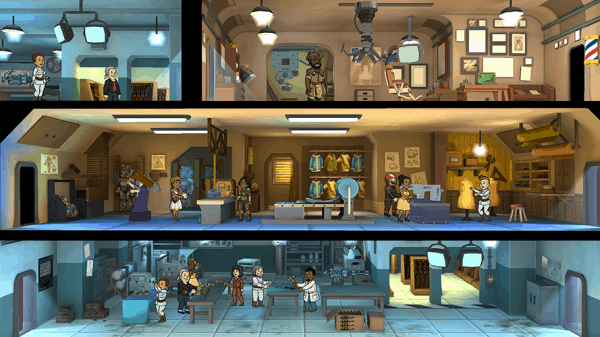 We’ve seen a couple of management life simulators on this list already, but Fallout Shelter might be the most unique. Set in the Fallout universe, Fallout Shelter asks players to build and manage their very own vault. These vaults allow humanity to live and survive underground while the apocalypse plays out on the surface of the planet.

Unlike other entries in the franchise, there isn’t any direct combat or traditional RPG mechanics here. Instead, Fallout Shelter puts you in charge of building water treatment rooms, restaurants, and lodgings for the survivors in your charge. It was a surprise hit when it launched originally for mobile devices, and it remains a classic of the life management sub-genre. 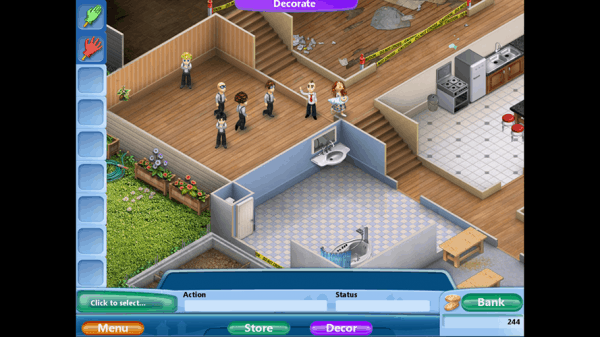 The Sims can be intimidating these days. Being in its fourth entry at this point means there are a lot of mechanics that new players have to learn in order to get the most from the experience. Virtual Families 2 gives players the opportunity to enjoy a simpler experience, one more akin to the original The Sims.

You’ll be able to accomplish many of the tasks common with these types of life simulators. Everything from building a home, finding a partner, having kids, and just living your virtual life are all a part of the experience. For the low price point and appealing graphics, Virtual Families 2 is a great game if you’re looking for a streamlined life simulator experience. 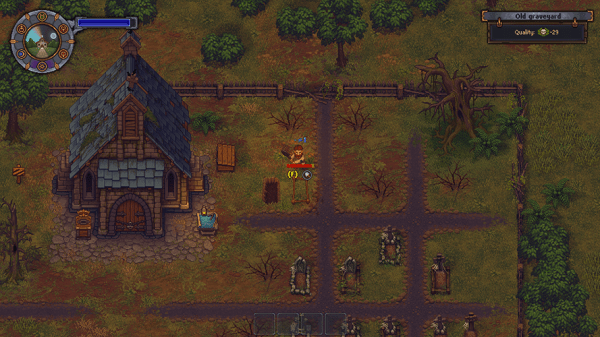 Graveyard Keeper has a lot of the same gameplay features as many of the other games on this list, but what it has that none of the others attempt is that you’re in charge of a medieval graveyard. Like most games of this type, you take over a small operation and must turn it into a thriving business, all while living your life in the surrounding community.

Graveyard Keeper features everything you expect from these types of games, and like My Time at Portia also has a focus on dungeon crawling and combat. It’s an extremely original take on the genre, while still staying true to the aspects and game mechanics we love.

Video games give us the opportunity to discover new worlds all from the comfort of our couch. Sometimes, we might want to jump into the fray and take the fight back to the bad guys. Other times, an adventure in a long-lost temple is what’s needed to scratch an escapist itch. Then there are those times when all we really need is to get lost in an alternate reality, that is similar but not quite like the world we live in every day. That’s where The Sims and games like The Sims come in.

This list is a sample of the amazing worlds you can explore when you’re looking for a vacation from life for a little bit, and each one is worth your time. Be careful though, with so many options to choose from, you might find yourself lost in other worlds forever. Don’t forget to eat, sleep, and use the restroom in the real world every once in a while.